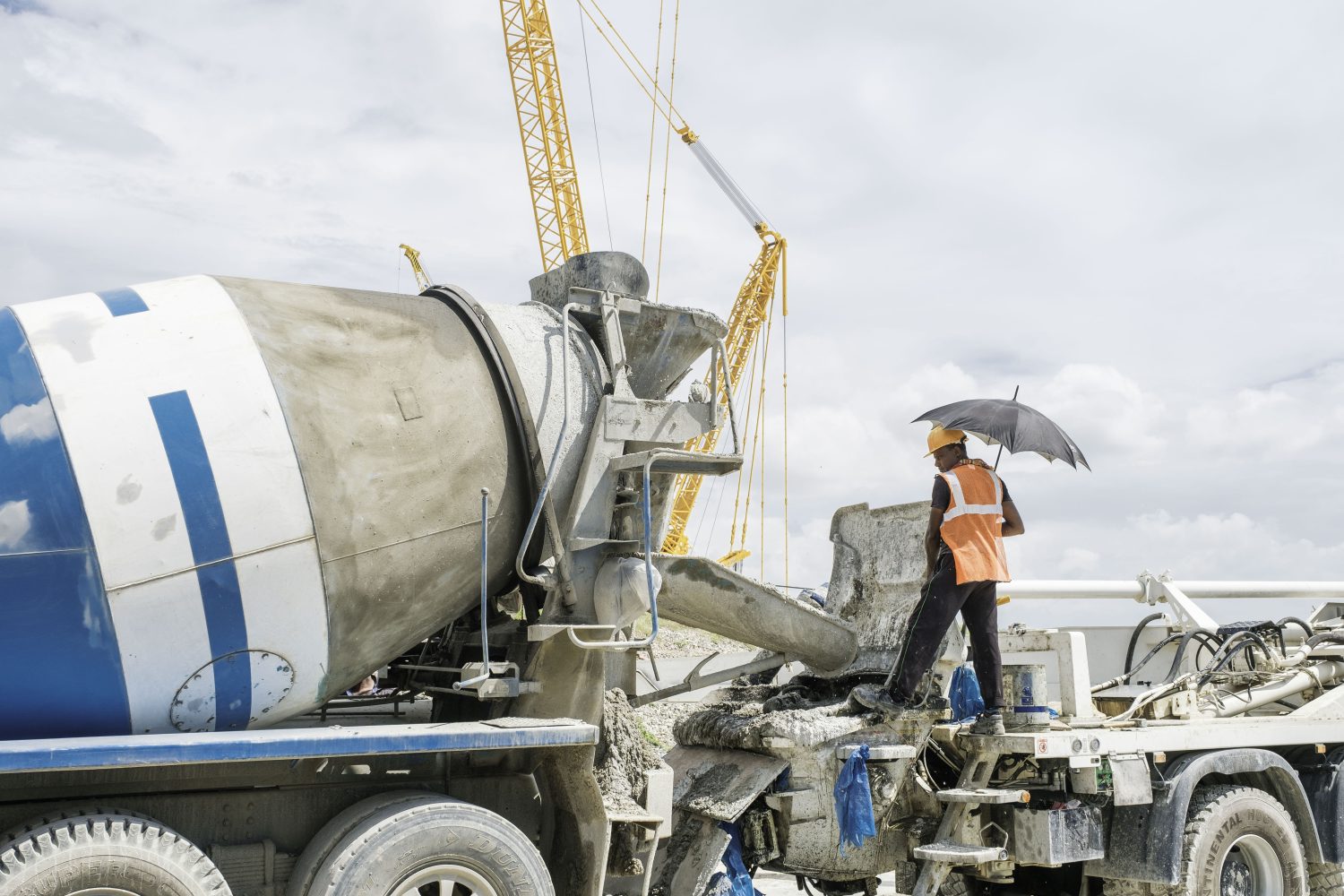 The first but not the last

Bangladesh would like to build the second nuclear station, Abul Kalam Abdul Momen, Minister of Foreign Affairs of Bangladesh, said speaking to the press at the international Non-Aligned Movement Summit in Baku.

“We are open for the peaceful use of nuclear power. We started the nuclear plant construction to have more electric power as we are a country that is short of energy resources. Nuclear energy is cheap, so we would like to have another nuclear power plant,” the minister stressed.

He also noted that Bangladesh would prioritize Russian companies when tendering a construction contract, “We have good relationships with Russia, and our Russian partners make clear commitments regarding nuclear waste management. We will invite international bids and select the best one,” Momen said.

Earlier Alak Chakraborty, Head of the General Administration and Finance Division of the project, told the press that the Rooppur NPP would be commissioned in 2023 as scheduled.

Bangladesh works hard to expand electrification coverage in the country. In 2019, 93% of the population have access to electricity (up from only 47% in 2009). The plan is to have all households connected to the grid by 2021.

According to the World Bank’s Energy Progress Report 2019, Bangladesh is a global leader in terms of electrification growth in 2019. The report reads that Kenya, Myanmar, and Sudan have made the most progress among countries with the largest population without access to electricity. In late May 2019, the Bangladesh Power Development Board (BPDB) registered a whopping 12,893 MW generation output, setting a new record for the country.

The under-construction nuclear power plant in Rooppur will play a key role in meeting the growing domestic demand for electric power. Work is in full swing at the plant’s construction site: workers completed concreting at the first level of internal containment structures of the reactor building. Yuri Koshelev, Deputy CEO for Rooppur Project Management at Rosatom’s engineering division ASE and Chief Engineer of the project, said, “This is one of the milestones of the year 2019.” He added that workers used 1,145 cubic meters of concrete at this work stage, and the building reached the level of +6 meters. It is planned to begin the installation of machinery and equipment in the nuclear island of Unit 1 in 2020.

Several Russian companies are manufacturing machinery for the Rooppur NPP. A lower part of the reactor vessel for Rooppur Unit 1 was assembled at Atommash, a Volgodonsk-based production facility of AEM Technologies (a subsidiary of Rosatom’s power engineering division AtomEnergoMash). The structure weighs 160 tons. The nuclear reactor is a vertical cylinder-shaped vessel with an elliptical bottom. The core and internals are housed inside the vessel.

AtomEnergoMash is a supplier of all machinery and equipment for the nuclear island and most of the equipment for the turbine island of Rooppur NPP. Its subsidiaries produce reactors, steam generators, pumps and heat exchangers.