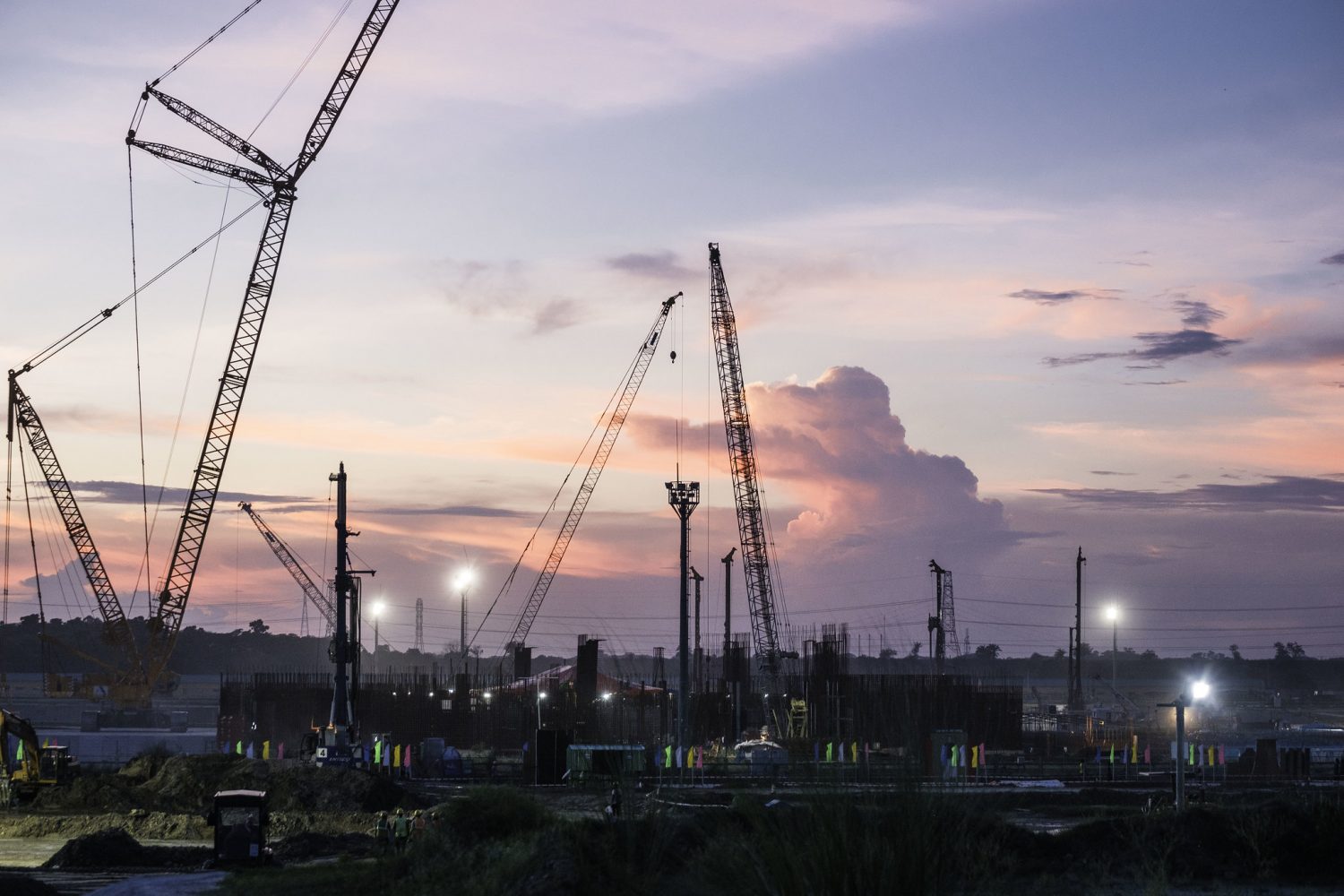 According to the World Bank’s Energy Progress Report 2019, Bangladesh, Kenya, Myanmar, and Sudan have made the most progress among countries with the largest population without access to electricity.

As stated in the report, the global electrification rate reached 89 percent; the number of people without electricity access dropped to around 840 million, compared to 1 billion in 2016 and 1.2 billion in 2010.

In Bangladesh, the electrification coverage reached 93 percent while in 2009, just a decade ago, electricity was available in only 47 percent of households. The government has installed 195,000 kilometers of electricity lines within 10 years.

The 2018 data shows that natural gas, which gives over 60 percent of electricity in the country, makes the largest share in the Bangladesh energy mix. Oil and diesel fuel are the second and third largest sources of generation, with nearly 22 percent and over 8 percent, respectively.

According to the roadmap of the Awami League government led by Prime Minister Sheikh Hasina, each household will have access to electricity by 2021. To achieve this goal, the Bangladeshi government intends to increase generation to 24,000 MW by 2021 and to 40,000 MW by 2030, which will require investing about USD 80 billion.

Nuclear will make a sizable share of the country’s energy mix. The under-construction Rooppur NPP is planned to generate up to 9 percent of electric power in Bangladesh. Shawkat Akbar, Director of the Rooppur Project, said earlier that building a nuclear power plant was the only way to meet the country’s growing demand for electricity and make it affordable for the people. The country’s Ministry of Science and Technology estimates that the total cost of power generated by a nuclear plant will be 3,000 times lower than that of power from coal-fired thermal units.

Shawkat Akbar stressed that Rooppur’s advantage was 24-hour generation of large amounts of electricity, available for a long time at an affordable price. Rooppur will supply electricity to both households and industrial facilities.

According to Akbar, the Rooppur NPP will change the country’s infrastructure, social environment and economy and create many jobs, with over 5,000 employees already employed at the construction site.