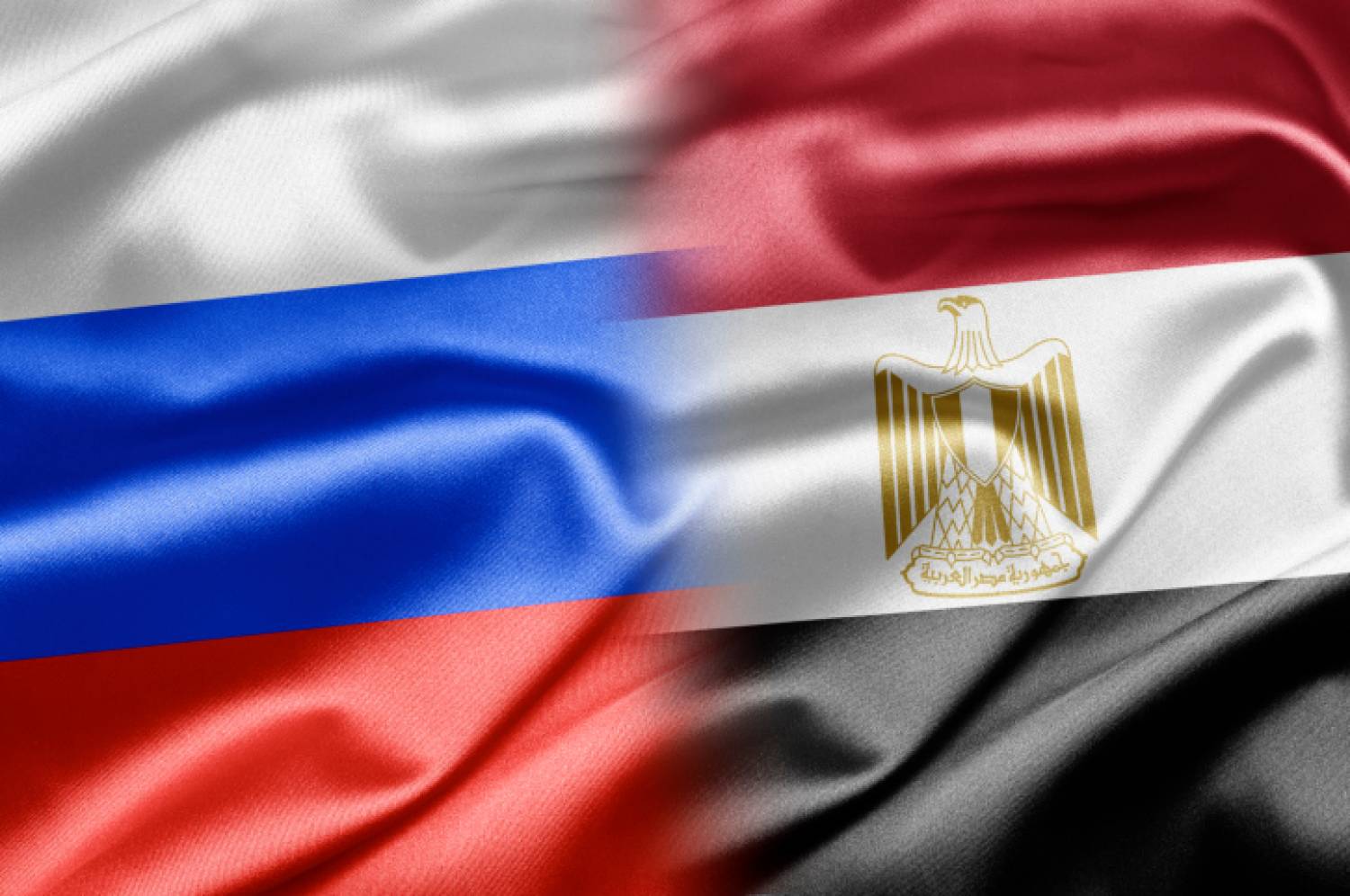 During a meeting with Prime Minister Mostafa Madbouly, Minister of Electricity Mohamed Shaker and Chairman of the Nuclear Power Plants Authority Amgad al-Wakeel, President al-Sisi said that the nuclear power plant should meet the highest safety standards at every construction stage.

The president also pointed out the importance of nuclear energy and the role it would play in power generation in Egypt.

Russian high-ranking officials highlight the importance of the project for the bilateral ties.

“Setting up the cornerstone for starting the actual construction process of Dabaa nuclear power plant in Egypt’s North Coast is going on smoothly and efficiently,” said Mikhail Bogdanov, Russia’s Deputy Minister of Foreign Affairs, in his interview to the Egypt’s largest newspaper Al-Ahram. The deputy minister  praised the cooperation between Russia and Egypt in the run-up to the Russia-Africa summit, which would be held in Sochi on October 24 and chaired jointly by the presidents of the two countries.

“The Russia-Africa summit opens up new horizons of cooperation and exchanging views and consolidation on files of mutual interest between Africa and Russia, especially in light of Egypt’s chairmanship of the African Union in 2019,” Bogdanov said.

“This is a historical and unprecedented event in the history of the relations between Africa and Russia, aiming to level up relations and partnership to include all aspects of cooperation, including in economy, energy and transportation,” he added.

Earlier, Russian President Vladimir Putin ratified a comprehensive strategic partnership agreement between Russia and Egypt. The document provides for extensive cooperation in trade, economic, defense and engineering projects. The agreement focuses on the both countries’ plans to carry out energy infrastructure projects, particularly those in the nuclear energy. Russian and Egyptian leaders had a meeting on the sidelines of the G20 summit and pointed out that the Russian-Egyptian relations were developing actively.

Alexander Volkov, Chief Expert for Digital Technology at ASE, said that commercialization of nuclear technology could not be separated from nuclear safety issues. He explained that Generation III+ reactors to be installed at the nuclear power plant in El Dabaa were equipped with special systems designed to deal with internal and external safety issues.

The catch was first presented for weigh-in and then tested for radiation contamination. Russian researchers who were present at the tournament found it to be clean and assured that the fish was completely safe for consumption. At the end of the competition, the fish was cooked according to the traditional Russian recipes. The Egyptian team also visited Leningrad NPP. According to the team members, the visit gave them a chance to learn about daily living in Russian cities hosting Generation III+ nuclear reactors, which are the same as those to be built in El Dabaa. They were convinced that nuclear power plants pose no threat to host communities and do not affect humans, plants or animals.

The Egyptian team was named the best at the international fishing tournament. Major General Magdi Al-Gharabli, Governor of Matrouh, personally expressed his congratulations to the fishers on their return to home soil.

The construction of reactor units is expected to begin in the second half of 2020 after all licenses are obtained, with the commissioning of Unit 1 scheduled for 2026.