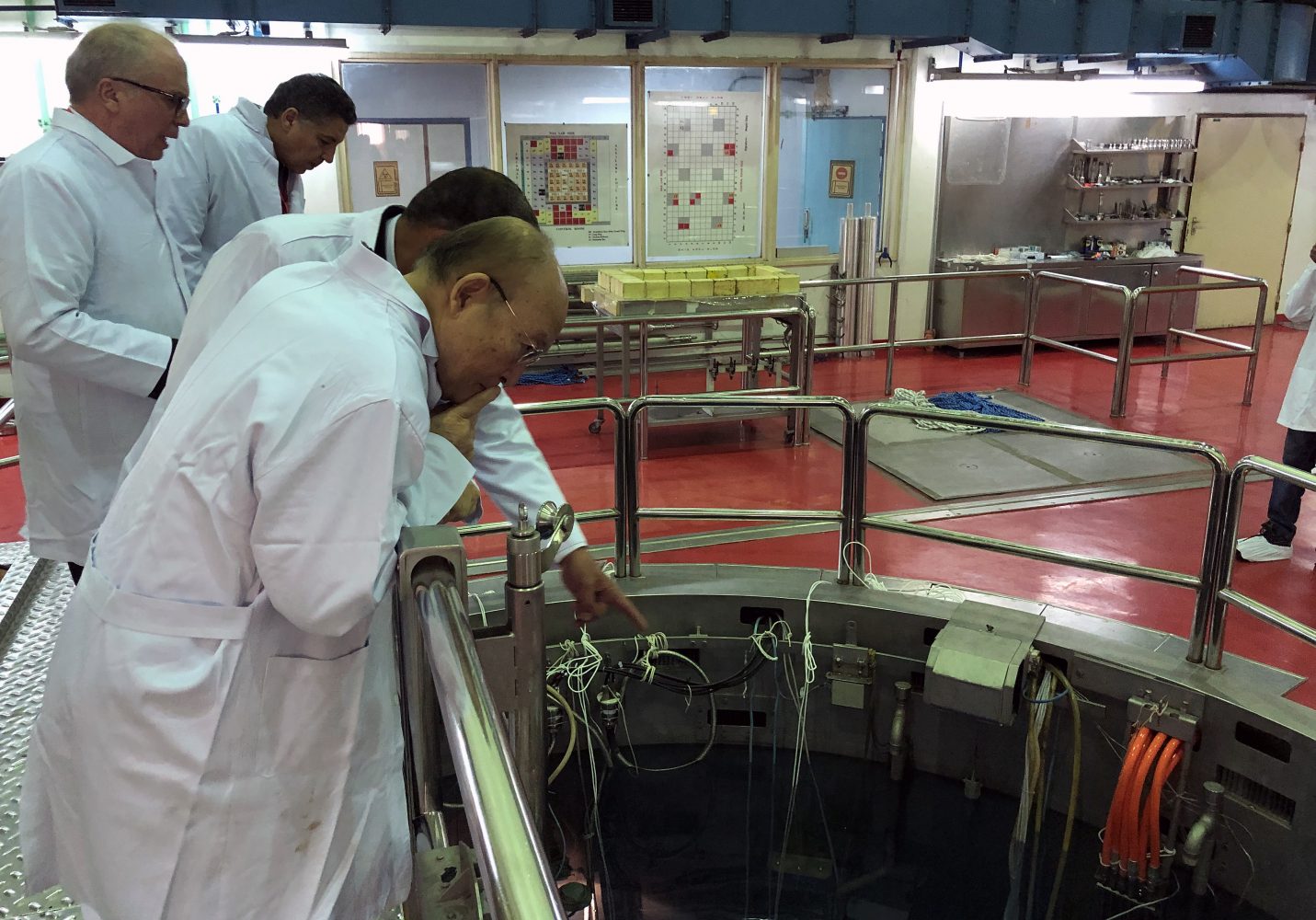 The Egyptian Nuclear and Radiological Regulatory Authority (ENRRA) issued the permit after the inspection of the site and environmental impact assessment, Amged el Wakil, the NPPA Head, said on April 8.

“Obtaining the site permit is an important milestone for our project,” ROSATOM engineering division Vice President Grigoriy Sosnin said. “It indicates that the site is found to be fully fit for the nuclear plant construction. The permit is also an essential part of the construction documents filed to apply for a nuclear construction license. So today we became one step closer to delivering our project.”

Early in April, Egyptian President Abdel Fattah El-Sisi discussed the progress of the El Dabaa project at the meeting with Russian Foreign Minister Sergey Lavrov. During the talks, El-Sisi confirmed Egypt’s commitment to strengthening cooperation with Russia in economy, commerce and industry.

Egypt is committed to the highest international nuclear security and safety standards at the under-construction El-Dabaa power plant, the Egyptian president said at the meeting with IAEA Director General Yukiya Amano as they discussed nuclear safety and further bilateral cooperation.

“Egypt seeks full cooperation from the IAEA in terms of nuclear plant operation and maintenance,” El-Sisi said. The president praised Amano’s efforts to ensure the peaceful use of nuclear energy all over the world and support global peace and security.

In his turn, the IAEA Director General noted “the active role of Egypt on the international scene in the field of nuclear non-proliferation and peaceful uses of nuclear energy”.

On 11 December 2017, Russia and Egypt signed final commercial contracts for the construction of El Dabaa NPP. The documents provide for Rosatom to build El Dabaa, a Generation III+ nuclear power plant with four VVER-1200 reactors, in the Matrouh Governorate on the Mediterranean coast. Additionally, the company will deliver the Russian nuclear fuel throughout the life cycle of the plant, and provide the Egyptian partners with operation and maintenance support for the first 10 years of its service life. According to another contract, Russia will construct a special repository and supply storage containers for spent nuclear fuel.

The construction of Unit 1 is expected to begin in the second half of 2020 with the commissioning scheduled for 2026.

Apart from access to carbon-free energy, the construction of El Dabaa will give an impetus to the development of science and technology in Egypt.

Early in 2019, Rosatom’s TVEL Fuel Company supplied nuclear fuel components for Egypt’s ETRR-2 research reactor. Designed in Argentina, this multipurpose nuclear reactor is used for research in the fields of particle physics, material science, and nuclear medicine, and for fabrication of stable isotopes.

Late last year, the Urals Federal University and Tanta University signed a memorandum on cooperation which, among other things, provides for setting up a nuclear energy department in the Egyptian university.

With a 4.8 GW design capacity, El Dabaa is expected to account for up to 20% of Egypt’s energy mix and thus will help the country to cope with its growing demand for electricity. The facility is also expected to boost the national economy and industry by creating up to 50,000 new jobs.