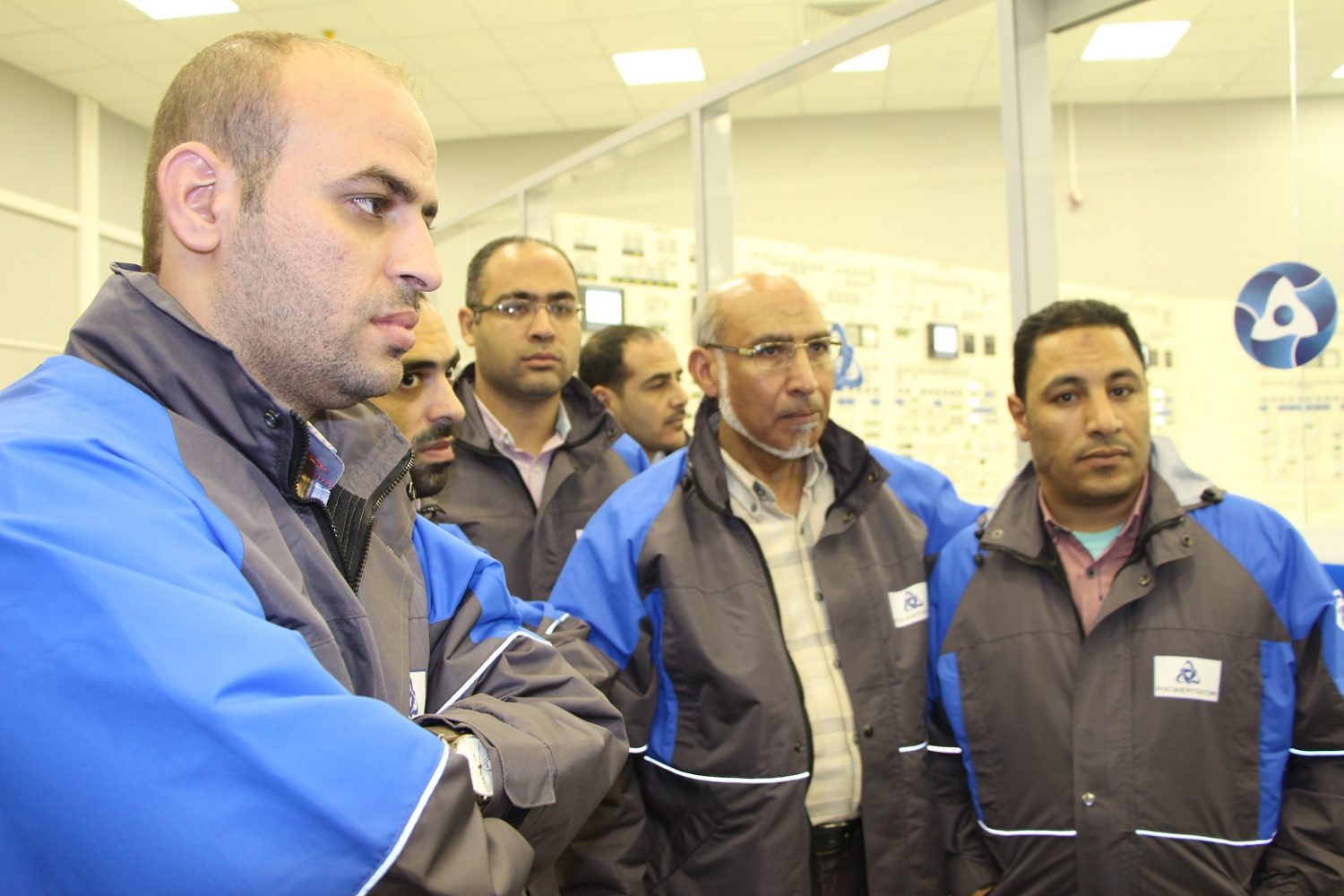 Rosatom will train all the employees needed for safe and reliable operation of four reactor units to be built in El Dabaa. With the support from the Russian nuclear corporation, Egypt is establishing a system to educate and form a pool of high potential employees for the nuclear industry.

The nuclear school in El Dabaa has no equivalents in the Middle East or the entire Arab world, said Samir Al-Nili, First Deputy Minister of Education in the Matrouh Governorate. According to him, the school contributes to raising public understanding of technical education and its importance.

The nuclear school consists of 9 buildings, including 2 hotels for teachers and students. The school is fitted out with the best-in-class equipment and features a laboratory, a computer classroom and lecture halls for classes in physics, geology, mechanics and electronics. School students have an opportunity to study in Russia. Each academic year the school enrolls 75 students who have a high school graduation certificate. After five years of studies, nuclear school graduates receive diplomas equivalent to college or vocational school certificates. They have the right to enter a nuclear engineering department of a higher education institution or take a job at El Dabaa.

Rosatom, which is carrying out the El Dabaa project, gives much focus to career orientation and education of the young generation. Rosatom School, a project launched over nine years ago, is dedicated to nuclear oriented school education. Every year Rosatom School organizes the International Smart Holidays. This year’s event was held on the Russian coast of the Black Sea and brought together schoolchildren from Egypt, France, Hungary, Armenia, Uzbekistan, and Bulgaria. Natalia Shurochkina, Head of the International Smart Holidays, said that the event helped children learn more about different cultures and traditions.

With a 4.8 GW design capacity, El Dabaa is expected to meet Egypt’s growing demand for electricity. The facility is also expected to boost the national economy and industry by creating up to 50,000 new jobs.

In December 2017, Alexey Likhachev, Director General of Rosatom, and Mohamed Shaker, Minister of Electricity and Renewable Energy of Egypt, signed protocols enacting commercial contracts for the construction of El Dabaa NPP. The signing marked the start of the project. The construction of reactor units is expected to begin in the second half of 2020 after all licenses are obtained, with the commissioning of Unit 1 scheduled for 2026.