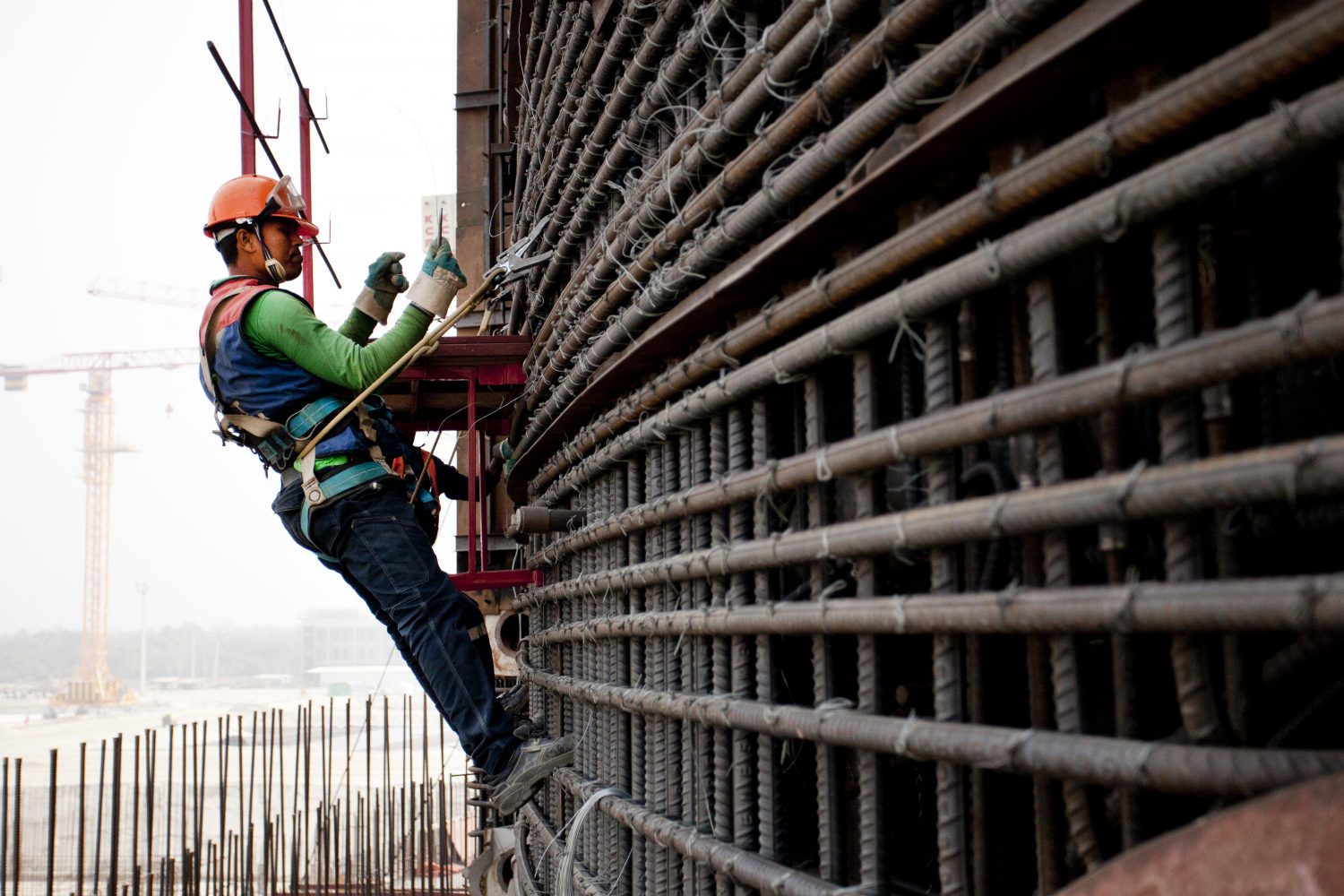 Nothing but Best for Rooppur

The Rooppur nuclear power plant, which will be the first in Bangladesh, has entered the most active construction phase, according to Igor Tupilov, Director of Atomstroyexport (ASE, Rosatom engineering division) branch in Bangladesh. The work is generally on track, he added. A short delay was caused by the pandemic, but the on-site team is working to catch up with the schedule. “We have brought COVID‑19 cases on the site under full control so the infection has almost no influence on the construction process”, Igor Tupilov stressed.

He said that the number of on-site workers was growing to exceeded 18,000 as compared to the average of 12,000 working on the construction site in the previous years. More than 80 % of the workers are Bangladesh nationals. Igor Tupilov said, “The contribution of Bangladeshi workers, surveyors and engineers to the construction of the country’s first nuclear power plant cannot be overestimated. The figures speak for themselves: there are about 2,500 people from Russia and 16,000 from Bangladesh working on the site.”

Igor Tupilov reminded that Rosatom was also heavily engaged in staff training. Every month, around 60 to 100 workers complete vocational courses for welders, steel fixers and concrete layers at a dedicated staff training center in Bangladesh.

He explained that the most difficult part of the project was to coordinate all construction-related processes and meet the project schedule in full accordance with the contract.

The director stressed that the Rooppur NPP was the largest infrastructure project in Bangladesh, “The construction of Rooppur is under the spotlight of attention from the Russian nuclear corporation Rosatom and the Russian government, which considers the project to be of extreme importance.”

The nuclear plant will use the latest technology and most advanced solutions developed by Russian engineers. A remarkable example is the Russian Tongue and Groove Walls (TGW) technology used by Rosatom’s engineering division to shore the pits for water intake facilities and a pump station at the Rooppur construction site. TGW is a Lego-like set of tongue-and-groove elements with reinforcing beams. Other construction pit sheeting solutions could not be used because of complicated hydrogeological conditions on the site.

TGW has a number of advantages over similar solutions, such as faster and easier assembly and high durability at a lower cost. TGW also needs less time to sink. Besides, TGW elements can be stacked up easily, thus reducing logistic costs. The TGW technology reduces installation time twofold and installations costs and materials by up to 30 %. 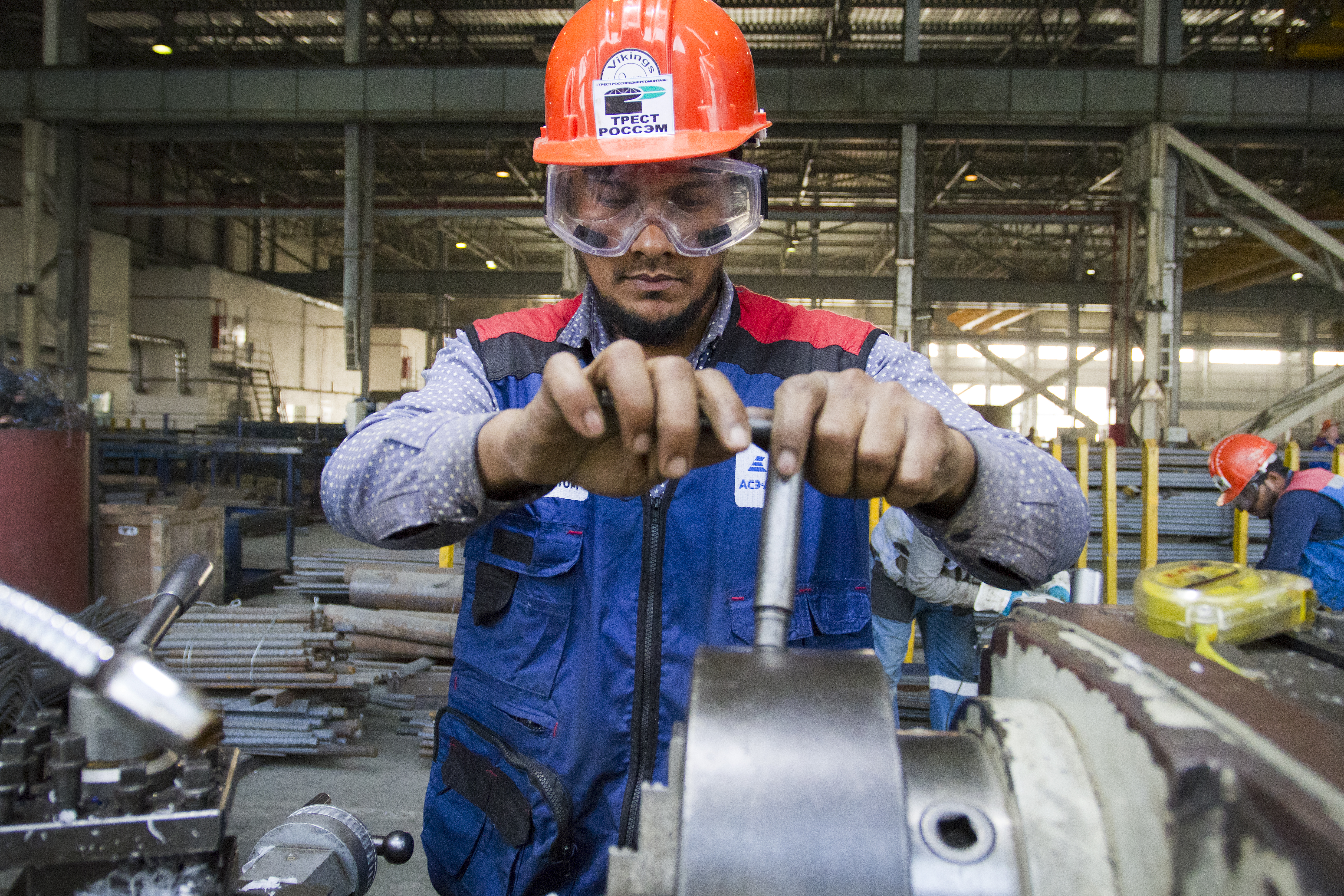 While the work is going full tilt on the construction site, Russian manufacturers continue sending machinery and equipment to Bangladesh for the under-construction nuclear power plant. In late January, the Volgodonsk-based production facility of AEM Technologies (part of Rosatom’s mechanical engineering division) manufactured and shipped a set of internals for the reactor pressure vessel of Unit 1. The vessel internals include an 11-meter core barrel, a core baffle and a protective tube unit, all together weighing more than 210 tons.

The products were first taken by road from Volgodonsk to the port of Novorossiysk and then will be shipped by sea and river to the construction site in Bangladesh. The water route is about 14,000 km long.

The Rooppur nuclear power plant is constructed to the Russian design. The Rosatom engineering division is in charge of design and construction of the plant. The plant will have two power units with VVER reactors. Their design life is 60 years extendable by 20 more years. Each power unit will have a capacity of 1,200 MW. Rooppur 1 will be commissioned in 2023, to be followed by the second unit in 2024. AEM Technologies (part of Rosatom) manufactures key equipment for the nuclear islands of the two power units.