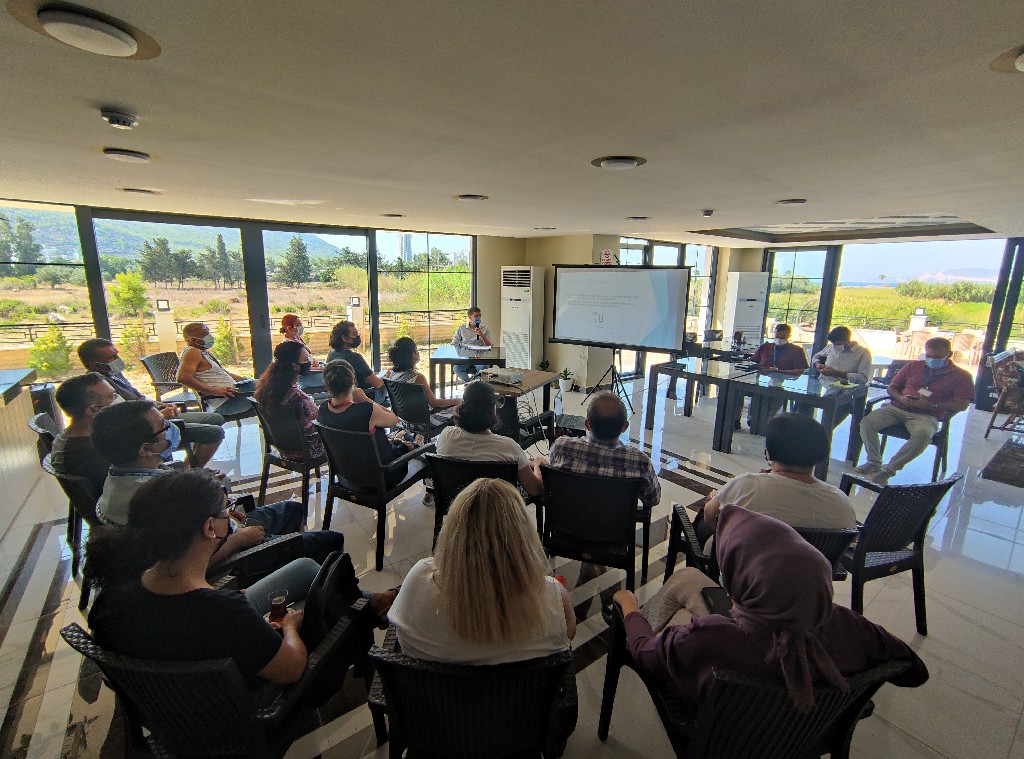 “Construction of the country’s first nuclear power plant is a huge step forward for Turkey, so me, my family and my friends are very proud of the fact that I am going to become a part of this project. I am also very glad that the Akkuyu NPP is being built in Mersin, a province where I was born and raised. I am sure that, thanks to this project, Turkey and Mersin will get a great boost for their development,” says SPbPU graduate Tugce Kurt. 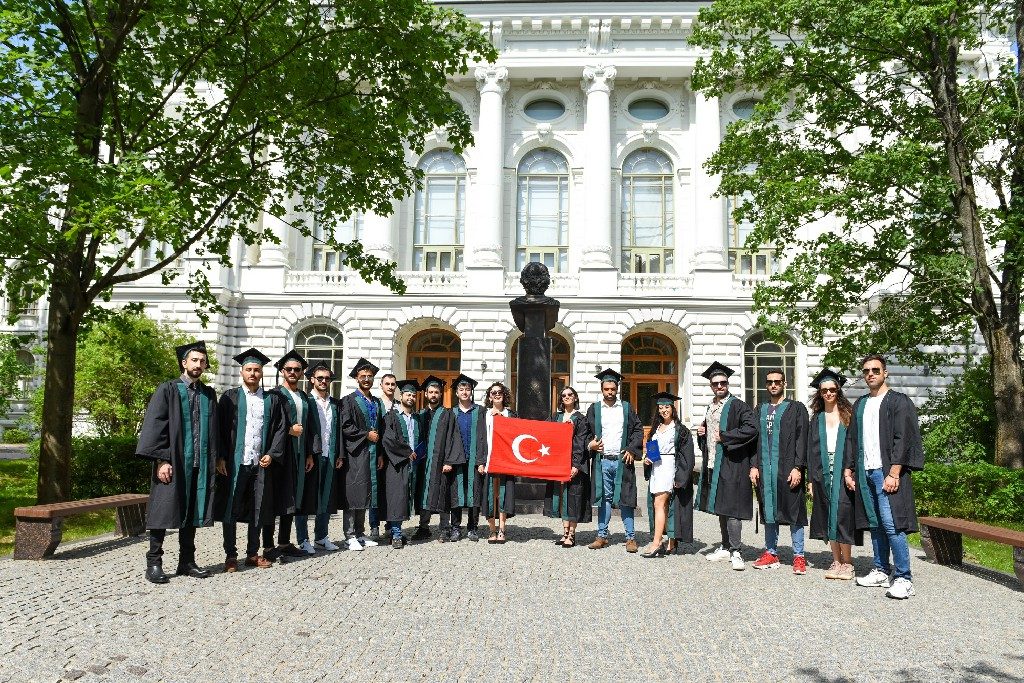 SPbPU was founded in 1899 and is considered to be one of the best technical universities in Russia.

This academic year, another 25 bachelor students from Turkish universities joined the targeted training program. Before leaving for Russia, they were invited for a meeting at Turkey’s Ministry of Energy and Natural Resources.

“The main goal of the Ministry and other competent government agencies is to hand the nuclear power plant over to you, would-be plant operators, who will ensure its safe and reliable functioning. This is the reason why studying in Russia is extremely important for the entire project – you will acquire necessary knowledge and skills and be assimilated into the nuclear safety culture,” Salih Sari, Head of Nuclear Infrastructure Development Department at the General Directorate of Nuclear Energy and International Projects of the Turkish Ministry of Energy and Natural Resources, said addressing the students.

The education program was initiated by AKKUYU NUCLEAR in 2011. The costs of training are covered by Russia. The students are trained at the National Nuclear Research University (MEPhI) and Peter the Great Saint Petersburg State Polytechnic University (SPbPU). In total, 186 young Turkish professionals have completed the training program, and all of them have been employed by AKKUYU NUCLEAR. Now they are working at the first nuclear power plant construction project in Turkey. Another 85 Turkish students continue their studies under the program.

It is not only Turkish students who will acquire new knowledge. In August, AKKUYU NUCLEAR employees who had graduated from the training program for the Akkuyu NPP operating personnel, conducted a training session for vocational high school teachers from the Mersin province. The Introduction to Nuclear Energy course will be included in the curriculum of seven vocational high schools in Mersin for the 2021/2022 academic year. During the one-week session, the teachers attended lectures and seminars organized at the training center of the under-construction Akkuyu NPP.

With support from the Ministry of National Education and lecturers from the relevant departments of the Turkish universities, AKKUYU NUCLEAR also developed a textbook for the Introduction to Nuclear Energy course. Starting from the 2021/2022 academic year, it is included in the curriculum of seven vocational high schools in Mersin. Students will have all necessary learning materials. In addition, it is planned to conduct technical tours to the Akkuyu NPP construction site, additional classes at the nuclear plant training center, and tours to the Akkuyu Public Information Center in Mersin.

“The training was very effective and incredibly useful for us, teachers, because we will have to tell our students about atomic energy,” says Latif Uzun, a teacher of Physics from Ataturk Anatolian Vocational High School in Toroslar district, Mersin.

The Akkuyu project offers equal career opportunities to all professionals. Today, about one thousand women work for the project, and many of them hold senior positions. For example, Burul Bugubaeva is a senior expert at the HR Department. “Akkuyu is a project offering women vast employment opportunities and a source of stable income. Since AKKUYU NUCLEAR is a transnational company, we have a chance of gaining an unrivaled experience,” Burul Bugubaeva says.

Naila Atmaca, who is a lawyer at AKKUYU NUCLEAR, thinks that the project is very important in terms of employment opportunities for both women and men. “AKKUYU NUCLEAR is not just about electricity and lighting in our homes – it is a project that will shed light on our youth, our future and our society in general,” she says.

Meanwhile, work is going full steam ahead at the nuclear plant construction site. Preparations have started for the construction of the fourth unit. Pit excavations for the key buildings are underway on an area covering 655 square meters. The maximum depth of the pit will be nearly 12.5 meters. All in all, workers will have to remove almost 600,000 cubic meters of soil.

“We expect to obtain a construction license for the fourth power unit later this year and begin full-scale construction works at the beginning of the following year. We will start making a concrete bed for the foundation slabs of the nuclear and turbine islands and then proceed with foundation reinforcement by the end of the next year. The Akkuyu NPP will thus become the world’s largest nuclear site with four power units simultaneously under construction,” says Sergey Butskikh, First Deputy CEO at AKKUYU NUCLEAR and director of the under-construction nuclear power plant.

“The first out of four steam generators was manufactured eight months ahead of the production schedule. The time of key production operations was reduced almost twice,” says Igor Kotov, CEO of AEM Technologies.