As one of the key actors at the Atomexpo 2022 International Forum held in Russia, Turkey was involved in all of the forum’s centerpiece events. Many attended its booth at the exhibition with great interest. This autumn, a number of high-ranking delegations visited the nuclear construction site in Turkey.

Today, Akkuyu is one of the world’s largest nuclear construction sites with four VVER‑1200 reactor units being built simultaneously. It is only natural that the Akkuyu NPP was in the focus of attention at Atomexpo 2022. Everyone visiting Akkuyu Nuclear’s exhibition booth could learn more about the progress in construction. Anastasia Zoteeva, CEO at Akkuyu Nuclear, told reporters that on-site construction works were fully on schedule and added: “I am looking forward to next year. In 2023, we will finish all construction works at the first unit and will be ready to receive fresh nuclear fuel.” Ms. Zoteeva noted that the nuclear power plant would contribute USD 50 billion to the Turkish economy over its service life. She also stressed that Akkuyu would meet 10 % of Turkey’s demand for electric power.

The country is committed to the development of nuclear energy. This was pointed out by Alparslan Bayraktar, Deputy Minister of Energy and Natural Resources of Turkey, in his speech at the forum plenary session: “Turkey’s demand for electricity keeps growing, having posted a threefold increase in consumption over the last two decades. Today, we import about 70 % of power consumed, so we are facing an urgent and pressing issue of overcoming energy dependency. With this in mind, we have changed our national energy policy and proceeded with the energy system digitalization and development of renewable energy sources. Nuclear will be an essential component of the Turkish energy mix.” 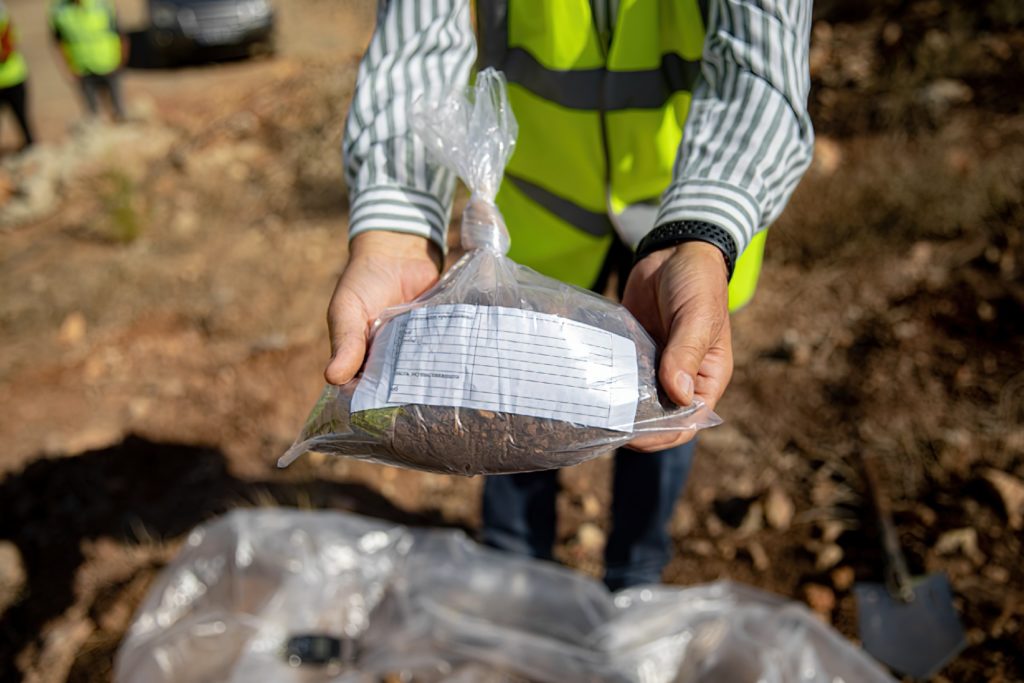 In November, a delegation of the Grand National Assembly of Turkey (TBMM) visited the Akkuyu construction site. The members of the TBMM Committee for Industry, Trade, Energy, Natural Resources, Information and Technology were taken to the highest point on the site with a scenic view of the reactors under construction, and also inspected Unit 1. “This project is extremely important for our country in terms of technological development. Turkish engineers work here and gain professional experience. Thanks to that, Turkey is approaching the time when it will be able to take part in nuclear construction projects both in our country and abroad and share expertise in this field,” Ziya Altunyaldız, Chairman of the Committee and head of the TBMM delegation, concluded.

Earlier in November, the Akkuyu site received a support mission from the Moscow Center of the World Association of Nuclear Operators (WANO MC) in preparation for an OSART mission by the IAEA. OSART (Operational Safety Review Team) missions aim to assess safety of nuclear power plants and readiness of the operator to comply with the IAEA’s safety standards. WANO MC experts briefed Akkuyu Nuclear staff on details of the mission. They also visited the construction site, examined the site readiness for Pre-­OSART, analyzed Akkuyu Nuclear documents, and made necessary recommendations.

The Akkuyu NPP site hosts an employee training center offering 11 vocational courses. In late autumn, the first cohort of workers completed their training. Fourteen TSM Enerji employees finished a slinger signaler course and received official certificates recognized in Turkey, Russia and the European Union. The possibility of on-the-job re-skilling, re-training and career development helps improve recruitment processes. “Classes are made up at the request of construction department managers who need to have their workers trained. The second cohort of 40 employees will soon begin another course. They will learn to be scaffolding fitters,” says Sergey Butskikh, First Deputy CEO at Akkuyu Nuclear and director of the under-­construction nuclear power plant. 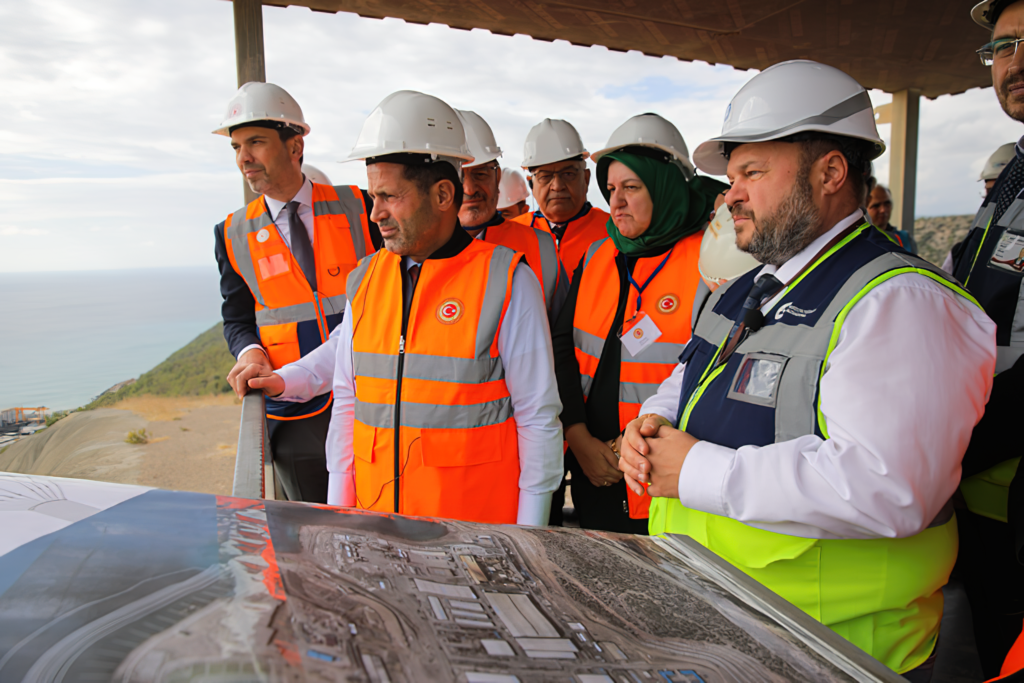 Also this autumn, a ‘zero-point assessment’ ceremony took place on the construction site to determine the ‘initial’ radiation level. The measurements will be used as a baseline for regular background radiation assessments when the plant is in operation. The measurement program is supervised by Turkish regulators. “We take samples of air, soil, ground and surface waters, fish, trees and plants to measure naturally occurring radiation on the site before the nuclear station is put in operation. After the commissioning, regular radiation measurements will continue as is required by the Turkish legislation and IAEA standards,” says Merve Acirli, a project manager at Assystem ENVY Enerji ve Çevre Yatırımları A. Ş.

Akkuyu Nuclear has always supported social initiatives in the communities neighboring the nuclear plant construction site. This autumn, the company donated a total of around TRY 10 million to Gülnar and Silifke municipalities. Gülnar will finance construction of a nursing home for the elderly. The money will fully cover engineering, construction and fit-out expenses. Besides, Gülnar plans to establish a municipal park with exercise machines, a playground, and family recreation areas. In Silifke, where most of the Akkuyu site employees live, the donation will be spent to build a sports ground and support a local sports club.

In late November, Akkuyu Nuclear employees joined the Breath of the Future environmental initiative and planted young stock of pines in Aydıncık and Yeşilovacık districts near the Akkuyu NPP construction site. The initiative launched by the Ministry of Agriculture and Forestry swept through all of Turkey’s regions. “It is very important to reforest the areas devastated by last-year fires. It is great that we have been joined by Russian and Turkish employees of the Akkuyu NPP. We have worked today as one team!” forestry specialist Sinem Dogan said.

Earlier, in October, the Mersin Province — ​a host region of the nuclear power plant — ​welcomed an international charitable mission, Sails of Spirit. Akkuyu Nuclear has become a regular sponsor of the mission. This year, representatives of the company took part in a regatta and a trash clean-up campaign. During the regatta, the yacht crew organized inclusive workshops on board the yacht. After the yacht race was over, all the contestants and local residents joined together to clean up the seafront in the town of Tashuçu. In the evening, the central square of Tashuçu hosted a concert for local residents featuring musical and dancing performances of the regatta contestants — ​disabled people from different countries.