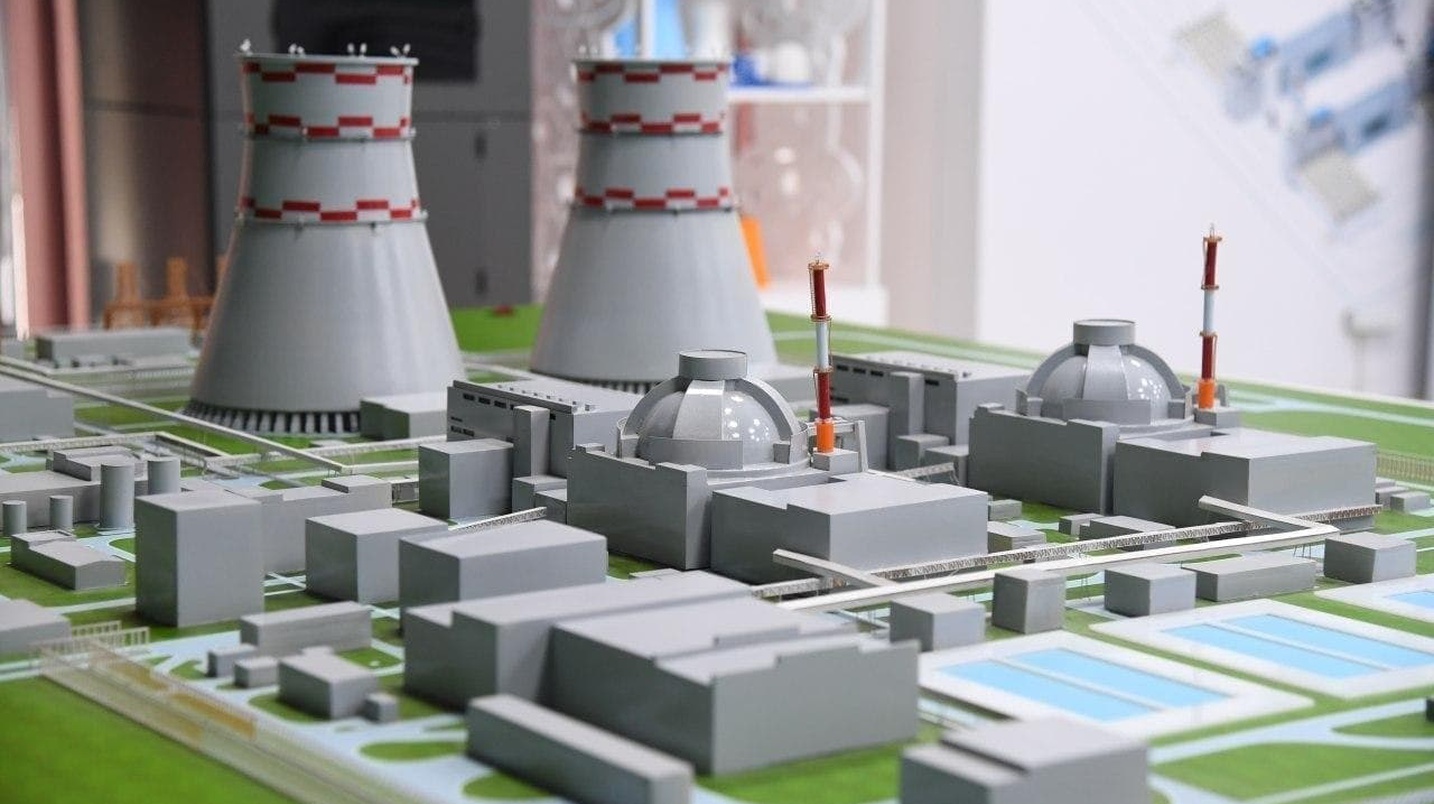 Enough Energy for Everyone

Uzbekistan is a leader in Central Asia in terms of announced energy projects, the largest one being the country’s first nuclear power plant. The country is preparing for the nuclear construction project to start and training the staff for the future nuclear plant with support from IAEA experts.

Uzbekistan leads Central Asia in terms of announced energy projects, a report by the Eurasian Development Bank (EDB) says. According to the EDB, total investments are estimated to reach USD 21.76 billion. The largest initiative is a USD 11bn construction project of a nuclear power plant. The report also calls Uzbekistan a leader in the development of thermal generation capacity (USD 6.89bn) and mentions its strong effort in the hydro power development (USD 2.55bn).

Multilateral development banks (MDBs) have invested USD 4.7 billion in Uzbekistan’s national energy system – more than in any other country in Central Asia. According to the EDB report, the country accounts for 46.3% of MDB investment in the regional hydro power infrastructure.

Staff for the future nuclear power plant in Uzbekistan is trained at every level. Not long ago, Russia’s National Nuclear Research University (MEPhI) set up a branch in Tashkent. Its students major in electrical engineering, thermal power engineering, nuclear physics and technology. On November 22 – December 3, experts of the International Atomic Energy Agency (IAEA) held a nuclear management course at the Tashkent branch of MEPhI. The objective of the course is to train managers and administrators for nuclear energy and nuclear application programs. The course was attended by 35 people representing the Ministry of Energy, State Committee of Industrial Safety and other government agencies of Uzbekistan. The course comprised in-person and remote classes and group projects. All the attendees were awarded completion certificates.

Nuclear attracts much interest among young people of Uzbekistan. A vivid example is participation of young people from all over the country in Rosatom’s international education initiative, Global Atomic Quiz. The participants had to answer questions about the fundamentals of physics and achievements of the global nuclear industry. The questions were divided into two categories, one for schoolchildren aged 11 to 16 and the other for people aged 17 and older. More than 11,000 people from 70 countries took part in the quiz, which was held in 11 languages (Uzbek included).

The winners among those who gave correct answers were selected randomly by a computer process. The school-aged children won a tour to the Smart Holidays international children’s camp, while older winners were awarded a trip to one of the Russian nuclear power plants. Young representatives of the nuclear industry received a special prize – they will take part in the International Youth Nuclear Congress (IYNC) to be held in Sochi (Russia) in 2022. Four students from Uzbekistan are among the winners.

“Most of the questions were related to physics; some of the topics were covered at high school. Of course, I was glad to know I won the special prize and would go to IYNC 2022. Quizzes like this are very useful because they help schoolchildren and students broaden their horizons,” one of the winners, fourth-year MEPhI student Jakhonghir Kudratov, said in an interview for the Narodnoye Slovo web portal.

The International Youth Nuclear Congress (IYNC) brings together young talents, researchers and professionals promoting nuclear technology and interested in education and international cooperation. In 2022, young people from Uzbekistan will take part in the IYNC for the first time ever. 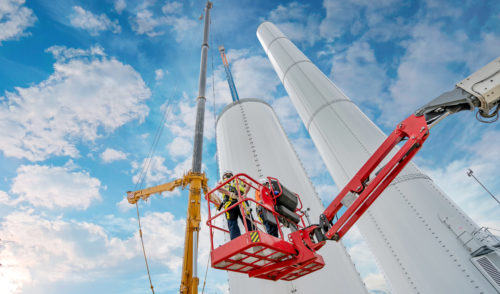