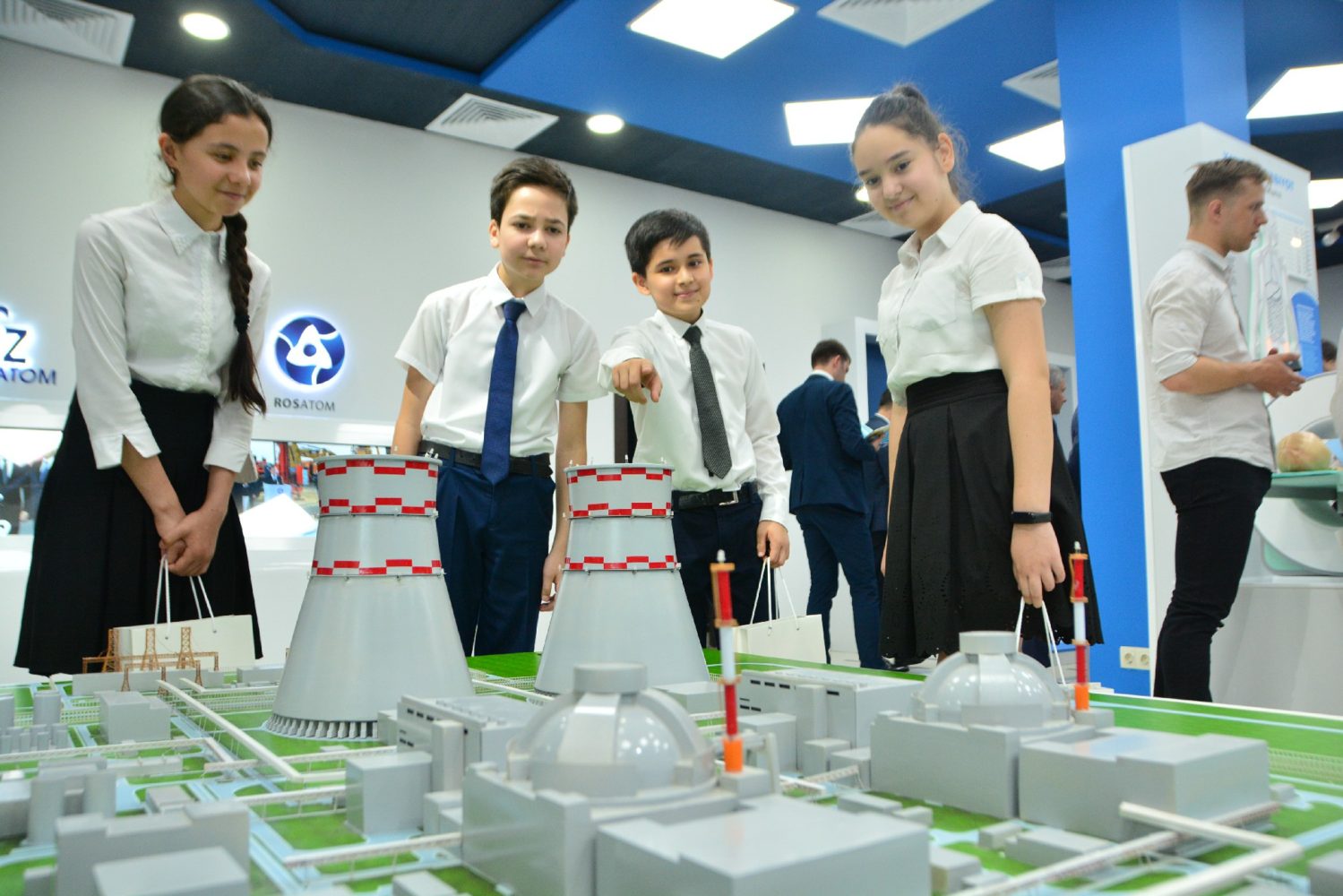 Nuclear is one of the most hi-tech and science intensive sectors of the economy. Rosatom makes preparations for the construction of the first nuclear power plant in Uzbekistan and assists the country in training staff for the nuclear industry and raising public awareness of nuclear energy.

Information about peaceful uses of nuclear energy and radiation technology should be available to as many people as possible, the young in particular, Rosatom believes. With this in mind, the Russian nuclear corporation organized the 3rd Global Atomic Quiz on the occasion of the World Science Day celebrated on November 10. The quiz has become an annual educational event held online and aimed at highlighting the importance of nuclear technology in everyday life and its role in saving our planet. The quiz was available in 11 languages. Contestants had 20 hours to answer 24 questions. The time spent and correctness of the answers were assessed automatically to produce a list of 100 winners who showed the best performance. All contestants were awarded digital certificates, while the winners received special prizes.

“This project targets school and university students. Young people from our country achieve good results in the Global Atomic Quiz. It helps them broaden their knowledge in nuclear physics, environment and advanced nuclear technology,” says Gulrukhsor Ravshanova, the head of the press service of Uzbekistan’s Agency for Nuclear Energy Development (UzAtom) and the Information Center for Atomic Technology (ICAT). 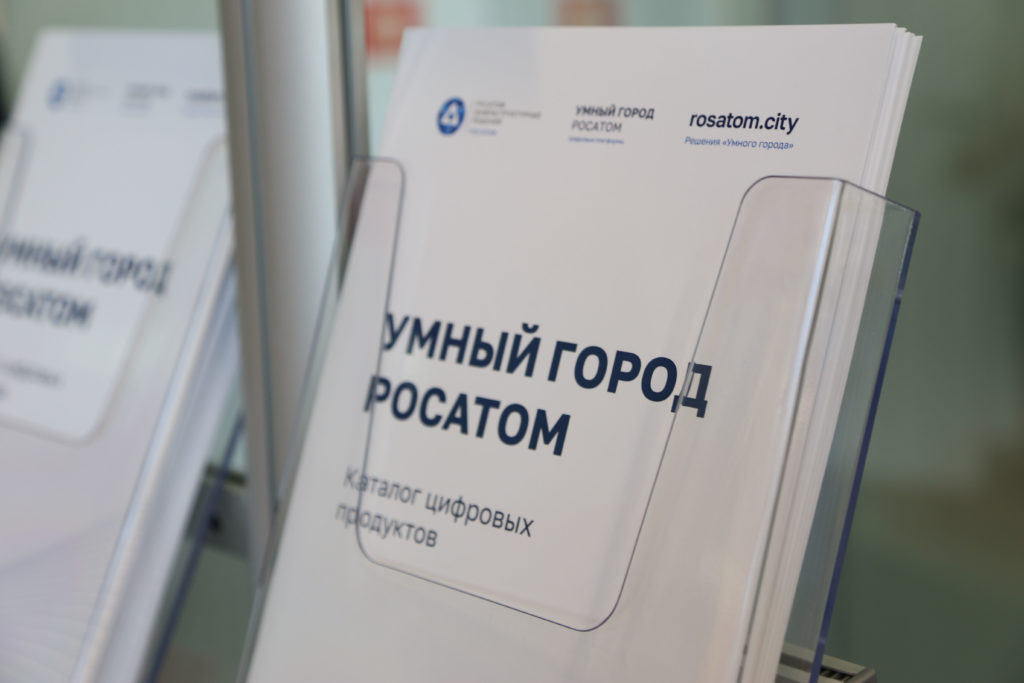 Uzbekistan representatives have taken part in the quiz since 2020. Last year, four students from Uzbekistan were named among the best 18 quiz contestants.

In late October, Samarkand hosted the 3rd Uzbek-­Russian Education Forum attended by over 200 university directors, business representatives, and officials from ministries and agencies of the both countries. They discussed processes of mutual integration in science and industry and development of relations in technology, energy and innovations. Uzbekistan’s Ministry of Energy Agency for Nuclear Energy Development, Orgenergostroy Institute and the Tashkent branch of the National Nuclear Research University (MEPhI) signed a memorandum of understanding at the Forum. The document provides for Orgenergostroy to become another company in which Uzbek students can do an internship.

Young professionals from Uzbekistan have increasingly more opportunities to extend and improve their knowledge in nuclear energy. UzAtom has launched an elective course of lectures for the graduates from the Tashkent branch of MEPhI under the umbrella name of Introduction to Power Engineering. The course will be taught by representatives of the Ministry of Energy and UzAtom and employees of the country’s power companies. Objectives of the course were discussed in an interview given by Kasym Tokhtakhunov, Head of the Atomic Energy and Nuclear Technology Department at UzAtom, for the National New Agency. According to him, the idea is to give students a general picture of power engineering and, more specifically, explain how the national energy system functions and tell them about the existing and expected challenges and how they are responded to in global practice. “We plan to consider all the pros and cons of all energy sources, including conventional, renewable and, of course, nuclear generation,” Kasym Tokhtakhunov explained. He noted that the lectures would be delivered by industry professionals having practical experience in the fields in question.

“Another goal we plan to achieve with this course is to raise our power engineers as patriots of the country and profession. We should demonstrate that their occupation is socially significant and essential for the country and tell them about the history of Uzbekistan’s energy system and our teachers who stood at its origins,” Kasym Tokhtakhunov said.

Since it is an elective course, attendance is optional, but it has quickly become popular with the students.

“I like the course because we are taught essential things about the structure and operation of the country’s energy system. For example, we studied fundamentals of electric engineering at the university where we learned about currents, harmonics, and so on. But I started to understand why we need all that only when attending this elective. As another example, we were told at today’s lecture about the stability and reliability of the energy system and how it should function to avoid interruptions, especially blackouts,” Sardor Safarov, a four-year student of Nuclear Energy and Thermal Physics at MEPhI, shared his impressions.