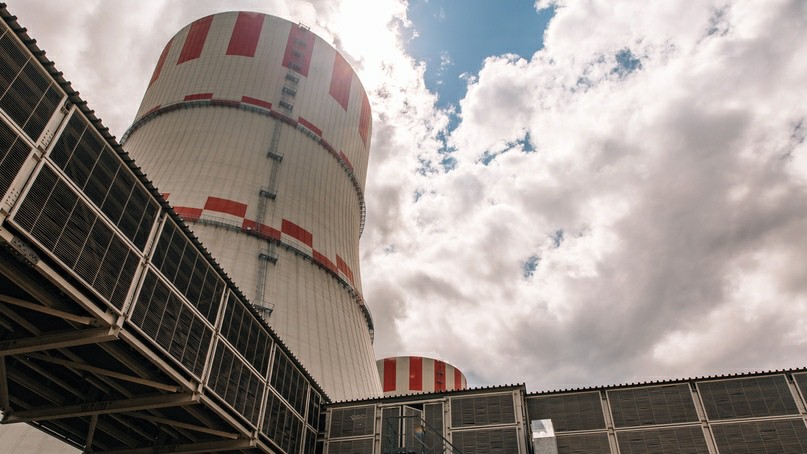 The European Commission adopted (with some reservations) an act amending the EU Taxonomy to include natural gas and nuclear energy. Nevertheless, this is an important step towards the worldwide recognition of nuclear energy as a safe and sustainable power source. This issue was raised to the political level in, perhaps, the last region where the development of nuclear generation was slowed down because of the position of certain countries.

On February 2, 2022, the European Commission approved a complementary delegated act that amended the EU Taxonomy and included the natural gas and nuclear energy-­related activities into it.

The EU Taxonomy is a list of economic activities and technical screening criteria for investors to identify whether certain activities are sustainable or not. The first version of the Taxonomy included neither natural gas nor nuclear energy. The gas-related economic activities were blamed for carbon dioxide emissions, while the nuclear sector was said — ​often quite vaguely — ​to be liable for hazardous waste. 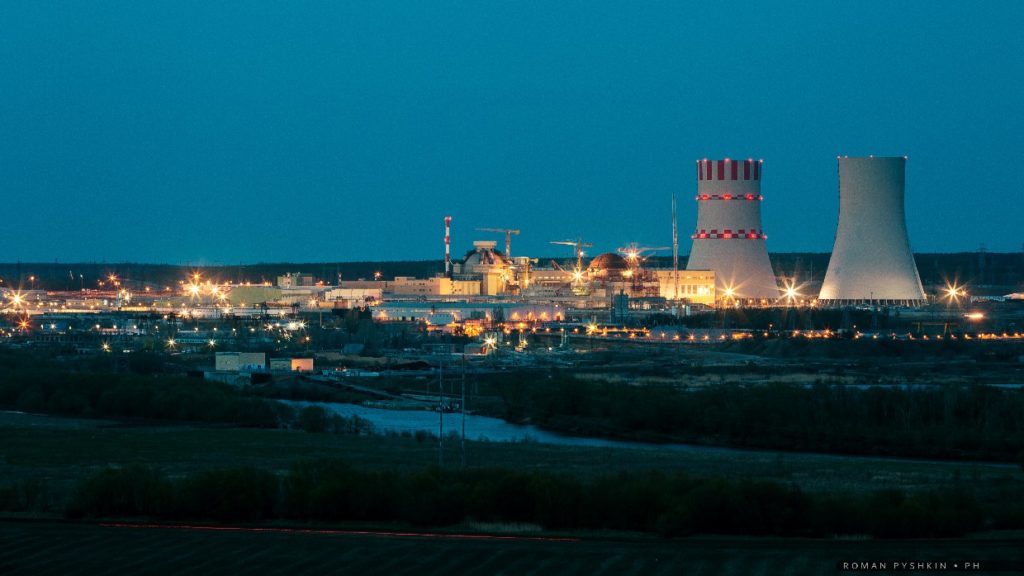 However, as time passed by, the attitude of politicians and the general public towards nuclear energy began to change. The key argument in favor of nuclear generation is its carbon-free nature. The fact that nuclear stations produce less emissions than any other source of electricity, including renewables, was confirmed by the UNECE. “А UNECE technology brief notes the potential role of nuclear power — ​which currently provides 20 % of electricity generated in the region and 43 % of low-carbon generation — ​to decarbonize the energy system and energy intensive industries, as part of a broader portfolio alongside deploying other sustainable low- or zero-carbon technologies,” the UNECE Climate Action brochure says.

Publication of the final version of the Complementary Delegated Act was preceded by numerous consultations and extensive research. First, the Joint Research Centre (JRC), the European Commission’s science and knowledge service, prepared a technical assessment of nuclear energy (see the JRC Findings for details). Then the JRC report was reviewed by radiation protection and waste management experts who generally agreed with the findings of the report while making some observations. In particular, uranium mining and milling activities were not included in the Delegated Act. It should be said, however, that the uranium industry in the EU will not be affected since there are almost no uranium mining operations in Europe.

The document says the Commission rejected some of the criticism of the natural gas and nuclear sectors as it seemed inconsistent with the provisions of the Taxonomy Regulation.

The draft Delegated Act was sent out to the EU Member States on the last day of 2021. Comments could be filed back until January 21, 2022. During the next two weeks, the document was refined and finalized.

What will happen next

On February 2, the document was submitted to the European Parliament and Council of the European Union for consideration. It cannot be amended at this stage but only adopted or rejected in its entirety. The European lawmakers now have four months to discuss the amendments. If necessary, the time period can be extended to six months. That is, the deadline for taking the final decision is August 2, 2022.

For the amendments to come into force, they need to be adopted by two institutions. The European Parliament makes decisions by simple majority. In the Council, it will be enough if more than 28 % of the Member States or the Member States representing more than 35 % of the population vote for the decision. It is only Austria and Luxembourg that are against the amendments for now. Since the amendments include gas in the Taxonomy, Germany will not vote against them as it considers the inclusion of natural gas a true victory. It is not surprising, though — ​Germany benefits most from the distribution of pipeline gas in Europe.

If the document is adopted, the amendments will come into force on January 1, 2023.

What is in the document

The Taxonomy will include three groups of activities related to nuclear energy. The first group comprises research and development of advanced nuclear reactor technologies that would minimize the production of high-level radioactive waste. The second group incorporates construction and safe operation of new nuclear installations using best available technologies to generate power and heat and produce hydrogen. Third, this is production of electricity at the existing nuclear power plants.

The technical screening criteria related to the nuclear sector should reflect the highest standards of nuclear safety, radiation protection and radioactive waste management throughout the life cycle of each nuclear installation. This refers to the application of the defense-in-depth principle and an effective safety culture to minimize the impact of extreme hazards. Service life extension projects should also meet the highest safety standards. 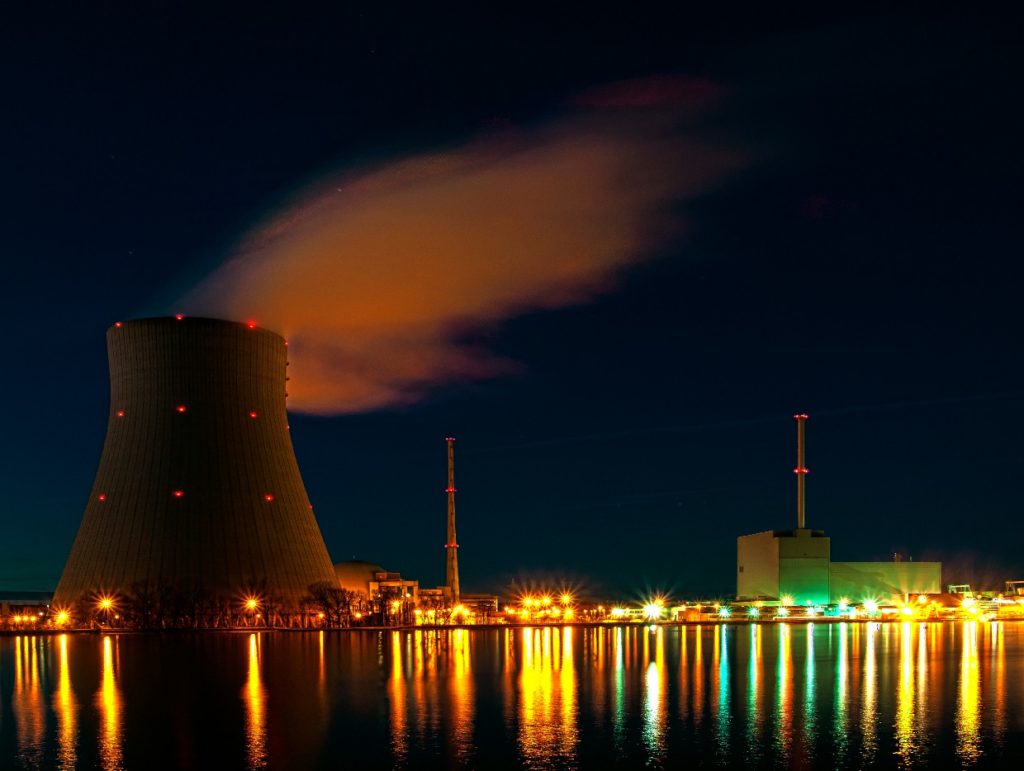 Starting from 2025, the European Commission will review technical parameters for the best available technology at least once every ten years.

Another technical screening criterion is the use of the so-called accident-­tolerant fuel from 2025. It should be certified and approved by the national regulator of the country that plans to launch the relevant project.

The Taxonomy will also include technical screening criteria for nuclear reactors that use closed fuel cycles or self-breeding fuels that minimize the production of high-level radioactive waste. The proposed amendments to the Taxonomy refer such amendments to Generation IV.

Investments in the development of the closed fuel cycle and self-breeding fuel should be subject to technical assessments. The European Commission should be informed of them and give its approval.

The technical screening criteria for nuclear projects also provide that certain financial resources should be in place to finance radioactive waste management and decommissioning programs. It is also required that waste generators should bear responsibility for managing waste and that radioactive waste should not be exported to third countries for disposal. It is assumed that placing radioactive waste into disposal facilities in the EU Member States is acceptable provided there is an agreement to this effect.

The Member States should include planning and implementation of disposal options in their national policies, as well as develop and operate disposal facilities by 2050. They also have to report regularly on the sufficiency of financial resources and the progress in building disposal facilities. 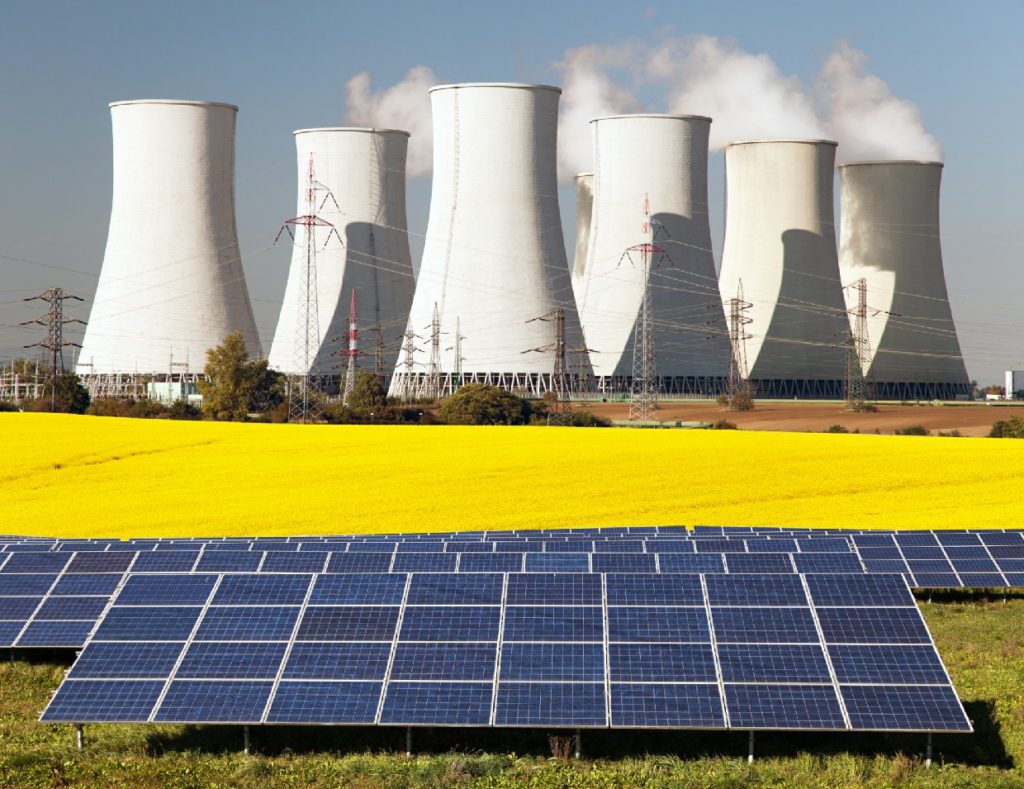 Transparency of information is another requirement. To make information comparable, a special template was developed to include project performance indicators.

According to a press release by the World Nuclear Association, the inclusion of nuclear energy into the EU Taxonomy is a “very welcome development that will help assure institutional investors that nuclear power projects are aligned with the EU sustainability goals.”

“The adoption of this CDA is a hugely important milestone that the international financial community cannot afford to ignore. Nuclear energy is essential for the low-carbon energy transition and will be part of the EU future energy landscape for many decades to come,” WNA Director General Sama Bilbao y León was quoted in the press release as saying.

Rosatom regarded the event as the most logical outcome. “When climatic goals become more complex, it is hardly possible to ignore the already existing low-carbon technologies, especially when the UNECE calls nuclear energy a source with the lowest CO2 emissions across the life cycle,” says a press release published by the Russian nuclear corporation.

Some of the technical screening criteria, however, do not allow nuclear projects to be recognized as sustainable and therefore restrict investments in them. For instance, life extensions of the existing nuclear reactor meet the criteria of the Taxonomy only if such extension projects are approved no later than 2040. New capacities should be put on the plan before 2045. It is absolutely unclear why those time limits were chosen.

No less unclear is the requirement to use accident-­tolerant fuel only. “These requirements go beyond existing national and European nuclear regulation and will be challenging, and in some cases impossible, to implement,” the WNA press release says. “In reality, the existing EU regulations that govern all aspects of nuclear energy generation, including the long-term management of used nuclear fuel and radioactive waste, are more than sufficient to ensure the safe and environmentally sustainable operation of nuclear facilities,” Sama Bilbao y León is sure.

The World Nuclear Association hopes that the criteria will be adjusted upon revision in accordance with the latest scientific data. This is a task for the future, though. Rosatom believes that the near-future priority for the entire nuclear community should be a detailed analysis of the amendments to the Taxonomy and preparation of documents for the official qualification of the projects, which will start in 2023.

“It is definitely important for us that Europe will continue using this [nuclear — ​RN] technology. Nuclear ideas should exist at different venues,” Rosatom Director General Alexey Likhachev said when speaking at the Gaidar Forum in January 2022. Rosatom has joint projects with France and Germany in research and development, decommissioning and other fields. “At CОР‑26, we witnessed a small but true revolution. Until then nuclear technology had been more of an outcast technology in the UN programs. After СОР‑26, people started talking about what nuclear energy and on what terms should be included in, roughly speaking, the global taxonomy,” Alexey Likhachev said.