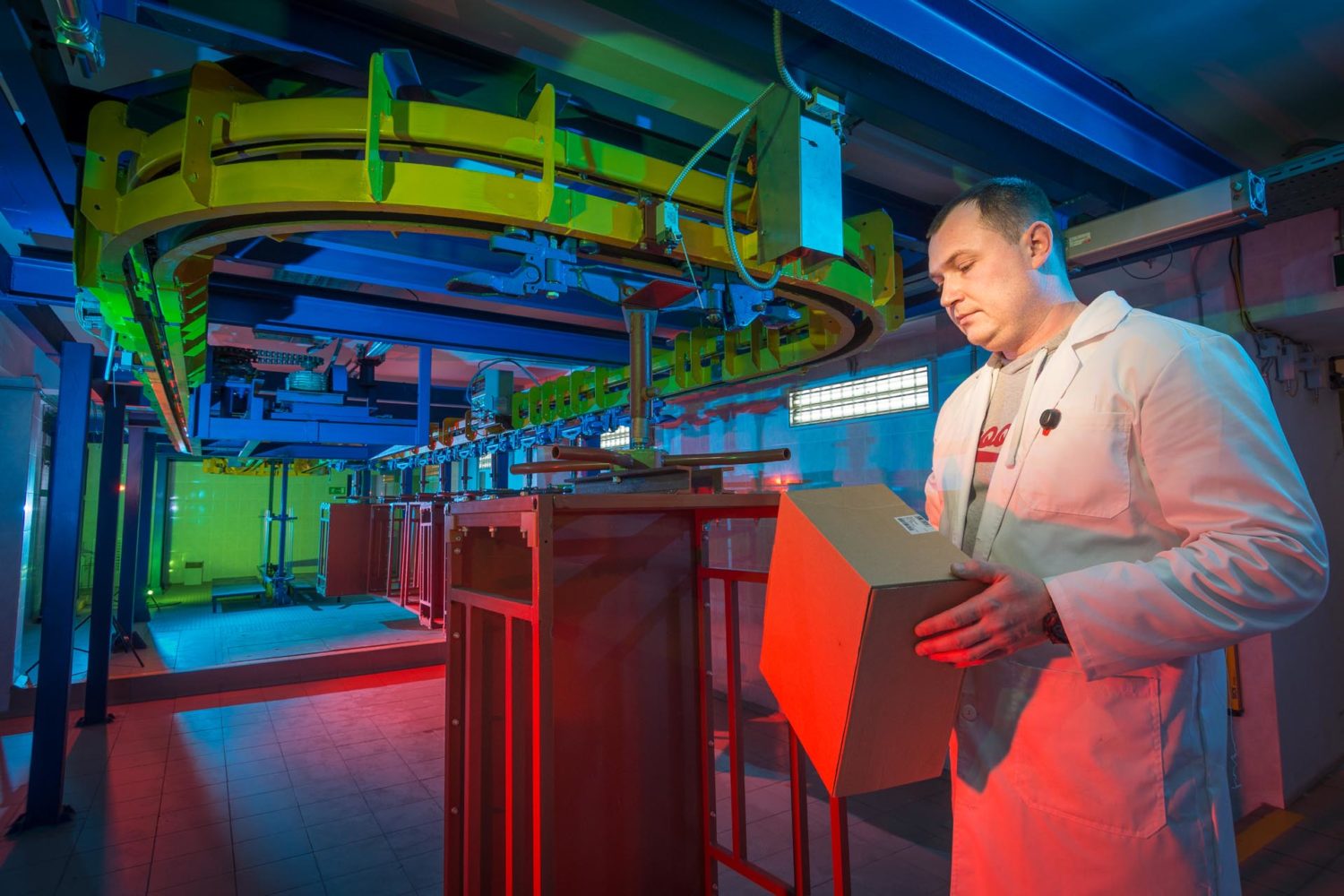 Nuclear Power and Beyond

Peaceful uses of nuclear energy go beyond clean and sustainable electric power and comprise irradiation technology that supports medicine and agriculture. Bangladesh will soon have a commercial facility for the irradiation of medical items and food products. It will be built by Rosatom.

In late May, the Research Institute of Applied Physics and Automation (NIITFA, part of Rosatom) won a contract to supply a commercial gamma-ray unit and radiation sources for the treatment of agricultural produce and medical items. The total price of the contract is USD 3.9 million.

NIITFA competed with Chinese, German and other Russian companies for the contract.

Ionizing radiation treatment (irradiation) is absolutely safe and highly effective. Radiation breaks chemical bonds in pathogens and leaves no trace in the product. Sterilization with ionizing radiation kills pathogen spores and non-pathogenic microorganisms inside the irradiated material. As a result, shelf life of agricultural produce increases several times without affecting its properties. The penetration power of ionization radiation enables sterilization while maintaining package integrity and seal. Another advantage of the irradiation technology is that no ‘degassing’ is required: products are ready for use right after the treatment. Safety of the technology was confirmed by the UN Food and Agriculture Organization (FAO) and the International Atomic Energy Agency (IAEA). 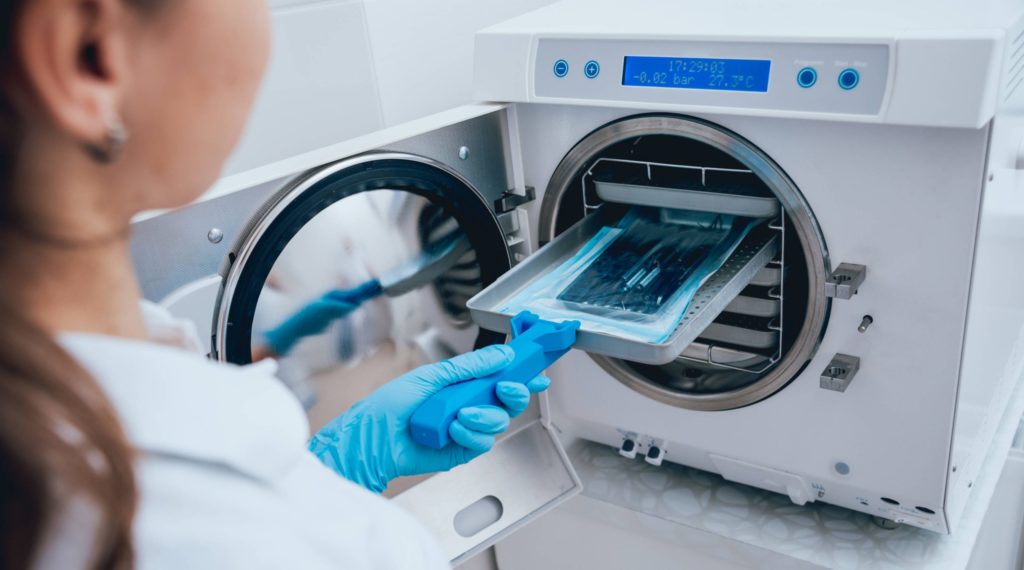 The full scope of work to be done by NIITFA in 2023 includes engineering design, production, delivery, installation, testing and commissioning of the gamma-ray equipment. The equipment to be supplied comprises a transportation system, an instrumentation and control system, irradiator drives, and actuating systems for the irradiation process. Other Rosatom companies will be also involved in the project along with NIITFA. Their joint product will be an upgraded gamma-ray unit with an effective activity of 400 kCi.

Meanwhile, construction of the first nuclear power plant is continuing in Bangladesh. Rosatom concentrates its efforts on stimulating public interest in science and technology and raising awareness of nuclear technology safety and applications. In late May, the Information Center on Nuclear Energy in Dhaka (ICONE Dhaka) hosted an event for the female employees of Bangabandhu Sheikh Mujibur Rahman Novo Theatre (a local planetarium) and the Bangladesh Atomic Energy Commission (BAEC). The event was part of a program dedicated to International Mother’s Day.

The female employees and their children visited ICONE, took part in different contests, such as Nuclear Plant Duel, Guess the Country by its Flag, and Chronograph, and tried their luck at a quiz dedicated to Maria Sklodowska-­Curie, one of the most prominent female physicists, who made major discoveries in the nature of radiation. The winners received prizes and souvenirs.

Also in May, the Rooppur construction site hosted an awarding ceremony for the winners of the athletic competitions dedicated to the 77th anniversary of the end of World War II. A total of 550 athletes from the companies of Rosatom’s engineering division competed in 13 disciplines. The most active athletes represented Trest RosSEM (23 medals), ASE (14 medals), NIKIMT-Atomstroy, and EnergoSpetsMontazh (11 medals each).

“The competitions were unprecedented in the history of Rooppur’s sports life in terms of athletic disciplines, the number of the participants, intensity of emotions, and the sports sites involved. The employees of the Engineering Division demonstrate their professional skills every day, but their success in sports is none the worse. We are happy to have such a united, strong and dedicated team. It makes us confident that we can meet any challenges, and the number of people doing sports and participating in the sports life of the project will keep growing,” said Alexey Deriy, ASE Vice President and Director of the Rooppur construction project.