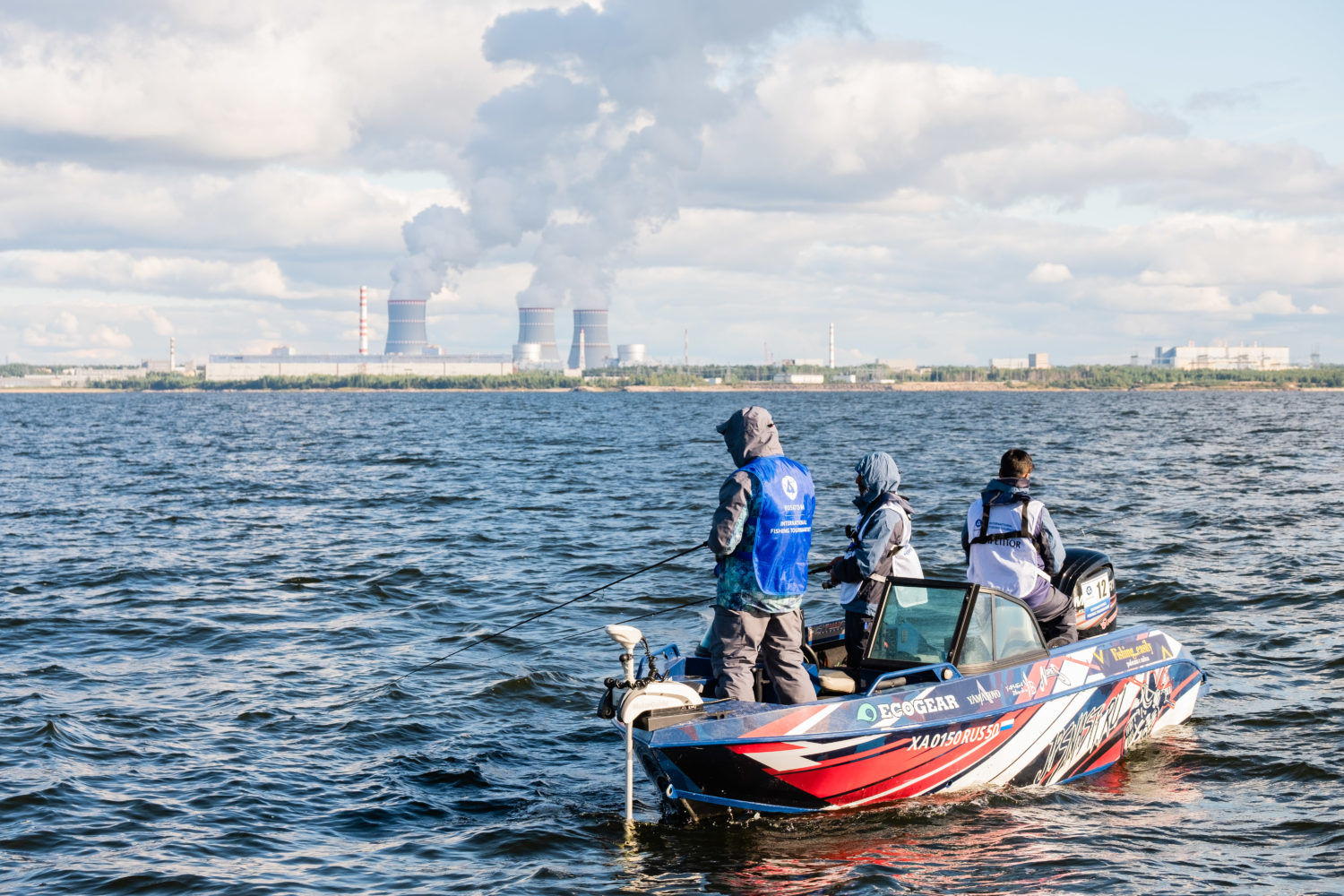 Uzbekistan has been pursuing nuclear energy for decades. The country stays in close contact with leading international organizations. In September, the delegation from Uzbekistan took part in the 66th Session of the IAEA General Conference in Vienna.

Rafael Grossi stressed that Uzbekistan as an emerging nuclear country remained in the focus of his close attention. He noted that the IAEA was ready to provide comprehensive support to Uzbekistan in its efforts to develop nuclear infrastructure and deploy nuclear technology across different industries.

The agency starts a strategic partnership with Uzbekistan in training healthcare professionals for the operation and maintenance of nuclear medicine equipment, Rafael Grossi added.

In turn, the delegates from Uzbekistan thanked Rafael Grossi for the support provided and, on behalf of the government, pledged Uzbekistan’s commitment to the international standards and IAEA guidelines on nuclear safety.

Nuclear energy is one of strategic priorities for Uzbekistan. Another testament to this fact is that Jurabek Mirzamakhmudov was appointed Deputy Prime Minister for the Development of Fuel, Energy and Chemical Industries and Minister of Energy, a new position in the Cabinet. President of Uzbekistan Shavkat Mirziyoyev signed a decree to this effect in late September.

Nuclear power plants do no harm to the environment. This is what Uzbekistan representatives, who took part in the international fishing tournament organized by Rosatom, could see for themselves. The tournament was held in the Gulf of Finland, close to the Leningrad NPP, one of Russia’s largest nuclear power plants. Amateur anglers from Uzbekistan took part in the tournament for the first time and won an award in the Will-to-­Win category.

“I liked everything, how the event was organized and the people I met here. Although there was a storm yesterday and big fish went deeper, we managed to take one of the leading positions in the first tour by catch. I would like to participate in such tournaments in the future”, says Jamshid Kuchkarov, a hydrogeologist engineer from Jizzakh, representing the Uzbekistan team.

Apart from the Leningrad NPP, the tournament contenders visited a neighboring town of Sosnovy Bor with the population of about 68,000. It left a strong impression on them.

“I had a feeling we were in the woods as houses were almost fully hidden by the trees. The air is clean and easy to breathe. The environment is extremely comfortable. It had been difficult for me before to imagine that a nuclear power plant can be situated in such a clean area and on the coast of the Gulf of Finland to boot. We saw it with our own eyes that civil nuclear and nature can co-exist for the benefit of each other,” says Vladimir Tegai, Director of Technokont (Uzbekistan) and a fishing tournament contender.