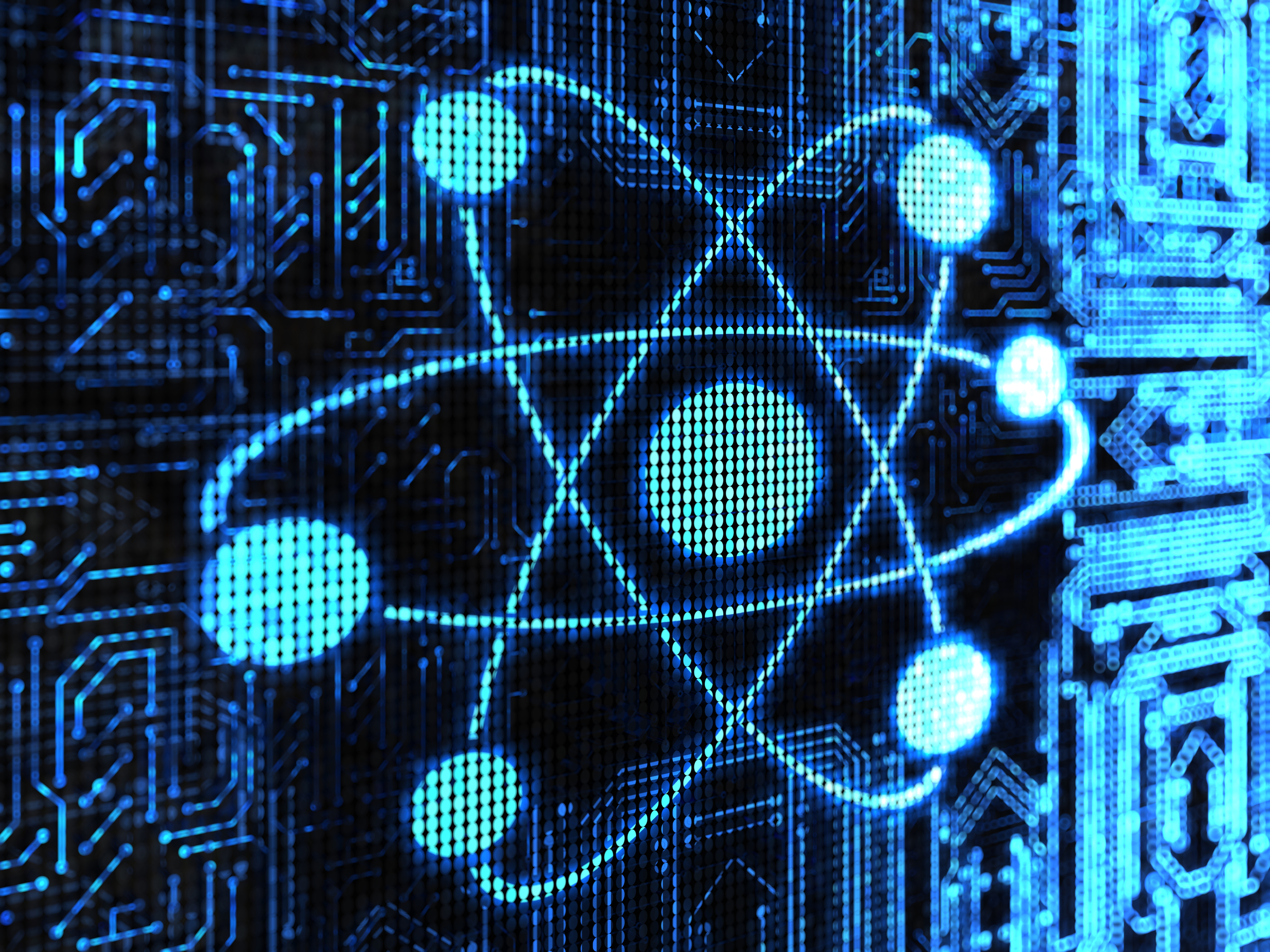 Rosatom follows the government-approved Quantum Computing Roadmap in its efforts to develop a quantum processor. It was prepared as part of the wider reaching Quantum Technology Roadmap (see Quantum Technology in Russia for details – RN) and presented to the Russian government in December. More than 100 experts took part in the development of the Quantum Computing Roadmap.

It was Rosatom’s initiative to prepare roadmaps for seven end-to-end digital technologies, and Quantum Technology was one of them. It provides for the development of three technology applications, including quantum computing, quantum communications quantum sensors and metrology. The budget of the program is RUB 51.1 billion, including RUB 8.7 billion to be contributed by private companies. Russia must not delay investments in quantum technology, the roadmap says.

The research and development work will be focused on exploring a number of possible physical implementations of quantum computers and simulators, including:

Such a wide range of activities is attributable to the fact that it is not clear yet what physical implementation (superconductors, atoms, ions or anything else) will be used to build the first generation of quantum computers.

Rosatom has established a project management office that will coordinate research activities in quantum computing, involving a number of Rosatom Group companies engaged in the development and production of I&C systems for nuclear power plants. Dukhov Automatics Research Institute (VNIIA) will be responsible for superconductor-related research, while Rusatom Automated Control Systems (RASU) will deal with research in trapped and dopant ions. Rosatom’s quantum projects will also involve experts and researchers from the Russian Quantum Center (RQC), Skolkovo Institute of Science and Technology (Skoltech), other research institutes and universities. For example, hardware for the trapped-ion quantum computing solutions will be produced by teams from RQC and the Russian Academy of Sciences Lebedev Physical Institute (LPI RAS), while software for this experiment will be developed at Skoltech and Russian Academy of Sciences Valiev Institute of Physics and Technology (FTI RAS).

Experiments will be partly staged in existing laboratories. For instance, experiments on superconducting quantum computing will be carried out using cryogenic equipment in the laboratories of the National University of Science and Technology (MISIS), Moscow Institute of Physics and Technology (MIPT), RQC, VNIIA, and Bauman Moscow State Technical University (Bauman MSTU). RQC also hosts laboratories involved in other areas of quantum research. New laboratories provided for in the roadmap will be also scattered across a number of sites.

Sources of finance for the Quantum Technology Roadmap are mixed and include grants, subsidies, and other funds. Allocation of the funds has already begun. In a press release published in January, RASU confirmed that its consortium with RQC had been awarded a RUB 300 million 3-year grant from the Russian Venture Company for the development of quantum technology.

“Our goal is to create a prototype of an ion-based quantum computer and provide a cloud access to it. It will be a platform that will enable users to run quantum algorithms by accessing the computer over the Internet. We will also attempt to find solutions for optimization and management tasks that are of interest for Rusatom Automated Control Systems,” says Prof. Alexey Fedorov, Team Lead for Trapped Ion Quantum Computers and Simulators.

Quantum processors are capable of making calculations much faster than the most powerful upercomputers existing today. This super high computational speed is required to solve tasks in cybersecurity, artificial intelligence, development of new materials and new means of energy storage.

Russia needs quantum technology to keep pace with other developed countries and maintain its national security and technological independence.

Commercial use of quantum computing is far ahead, but it has been demonstrated that a quantum computer having several dozens of qubits can make calculations that cannot be made by a supercomputer with the same or at least comparable speed.