Many Faces of TVEL 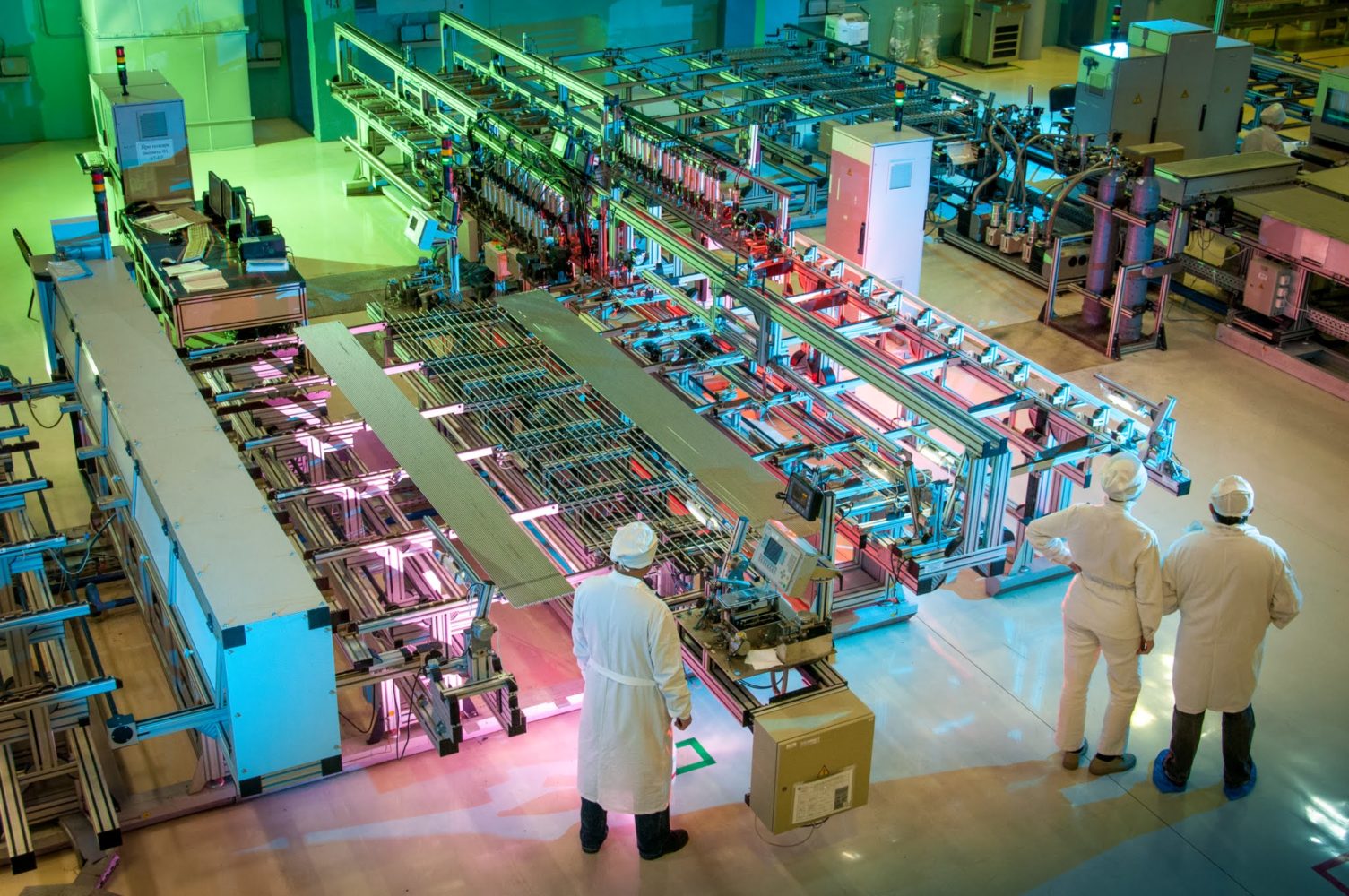 Many Faces of TVEL

Playing a critical role within Rosatom, TVEL Fuel Company is engaged primarily in uranium enrichment and fabrication of nuclear fuel and its components. Apart from that, the company develops new businesses in specialty chemicals, metals, energy storage, additive technology, and nuclear decommissioning.

TVEL’s products are essential not only for Rosatom — ​the company supplies fuel for 75 nuclear reactors in 15 countries. Here are some recent examples. In August, a contract was signed to supply fresh nuclear fuel to the Armenian NPP (it accounted for a quarter of the electricity generated in Armenia in 2021). Another contract was signed in April to supply nuclear fuel components for a research reactor in Egypt. In June, Rosatom began deliveries of a new modification of nuclear fuel assemblies for the VVER‑1000 reactors operating at India’s Kudankulam NPP.

TVEL accounts for over a third of enriched uranium and 17 % of nuclear fuel fabricated globally. One of its competitive strengths is strong vertical integration of production processes, from uranium conversion to fabrication of fuel assemblies.

The company boasts extensive R&D capabilities focusing, among many other things, on the development of new types and modifications of nuclear fuel. Researchers are working on new designs, increasing uranium density of fuel pellets, incorporating anti-debris filters in fuel assemblies, and so on. The ultimate goal of these modifications is to make nuclear power plants more cost-efficient by raising their power capacity, extending the fuel cycle and reducing procurement costs. Later this year, TVEL plans to finalize the design of a new fuel modification and obtain a license for improved fuel cycle solutions for Europe-­based VVER‑440 reactors. In addition, TVEL researchers and engineers carry out studies to justify the load following operation of nuclear power plants with VVER‑1200 reactors and have already proved the in-principle possibility of these reactors running in a load-following mode.

Development of an accident tolerant fuel is another focus of research at TVEL. In May, the company launched a fourth series of tests on pilot fuel rods with four different combinations of claddings and fuel compositions. Simultaneously, researchers conduct in-pile tests on the rods containing uranium silicide, a denser modification of nuclear fuel. ATF assemblies are still in the core of a commercially operated VVER‑1000 power reactor at the Rostov NPP (Russia).

TVEL continues to put much effort into ‘closing’ the nuclear fuel cycle. For several years now, the company has been producing MOX (mixed oxide) fuel for the BN‑800 fast neutron reactor. Since early September, it has been running entirely on MOX fuel. In addition, TVEL develops REMIX, another kind of mixed oxide fuel for VVER reactors. Last December, six assemblies containing REMIX fuel were loaded into the reactor core of Balakovo Unit 1 for irradiation tests.

One of the major challenges the company faces is to develop the first ever MUPN fuel for BREST-OD‑300, a lead-cooled fast neutron reactor. What makes MUPN fuel different is the use of nitrides, not oxides of uranium (MUPN stands for mixed uranium-­plutonium nitrides).

In late August, comprehensive trials started at the fuel fabrication/refabrication (FFR) unit in Seversk. Fuel tests have been passed by now. Both the FFR unit and BREST-OD‑300 reactor are core facilities of a dedicated pilot demonstration center designed to show in practice the capabilities and benefits of lead-cooled fast neutron reactors for generating electricity and closing the nuclear fuel cycle.

New businesses of Rosatom’s TVEL Fuel Company are based on its existing competencies. The ‘next of kin’ to its fuel business is specialty chemicals. TVEL’s subsidiaries have gained extensive experience in the fabrication of stable isotopes for a variety of industrial applications. TVEL accounts for 40 % of this isotope segment worldwide. Its chemical subsidiaries also produce high-purity metals, such as metallic lithium, and catalysts for Russian motor vehicles.

The company’s facilities for the production of chemical power sources were merged to set up RENERA, a new subsidiary acting as an integrator for the energy storage business. Intended initially for captive use, lithium-ion batteries produced by RENERA are now installed in special-­purpose machinery (forklifts, mining machinery, airport equipment) and urban transport vehicles. In particular, RENERA batteries were used in Belarus-made trolleybuses carrying passengers in Saint Petersburg. In addition, RENERA manufactures and supplies direct current storage systems to grid operators. The company will soon begin construction of a factory in the Kaliningrad Region that will produce a wide range of products spanning cells to complete energy storage systems.

Additive technology is another new business of Rosatom’s fuel company. TVEL produces materials for powder metallurgy and, for a few years now, has been engineering and producing 3D printers and developing 3D printing technology. In June, an additive machine passed acceptance tests as two robots printed a large workpiece by direct laser sintering.

Capitalizing on the competencies in refractory metals, TVEL develops its metallurgy business. Last year TVEL set up MetalTech to promote high-tech alloy solutions for transport applications (water- and aircraft engineering, power cables for high-speed roadways, etc.) and medicine (osteosynthesis and prosthetic dentistry). Early this year, the company developed a production technique for titanium forgings for water- and aircraft engineering and, before that, for the production of bars and discs used in medical products. TVEL metal experts are proud of having developed and supplied superconducting strands for the ITER project and niobium-tin superconductors, which have passed CERN qualifications.

TVEL also contributes to the environment by providing nuclear decommissioning and radioactive waste management services. Since 2019, TVEL has been acting as an integrator for the back-end services provided by Rosatom Group companies. As a major CIS company engaged in nuclear legacy management, TVEL and its subsidiaries run remediation projects at shutdown industrial sites in the former Soviet republics. In early September, a contract was signed to carry out remediation activities at a mothballed uranium mine Taboshar in Tajikistan.