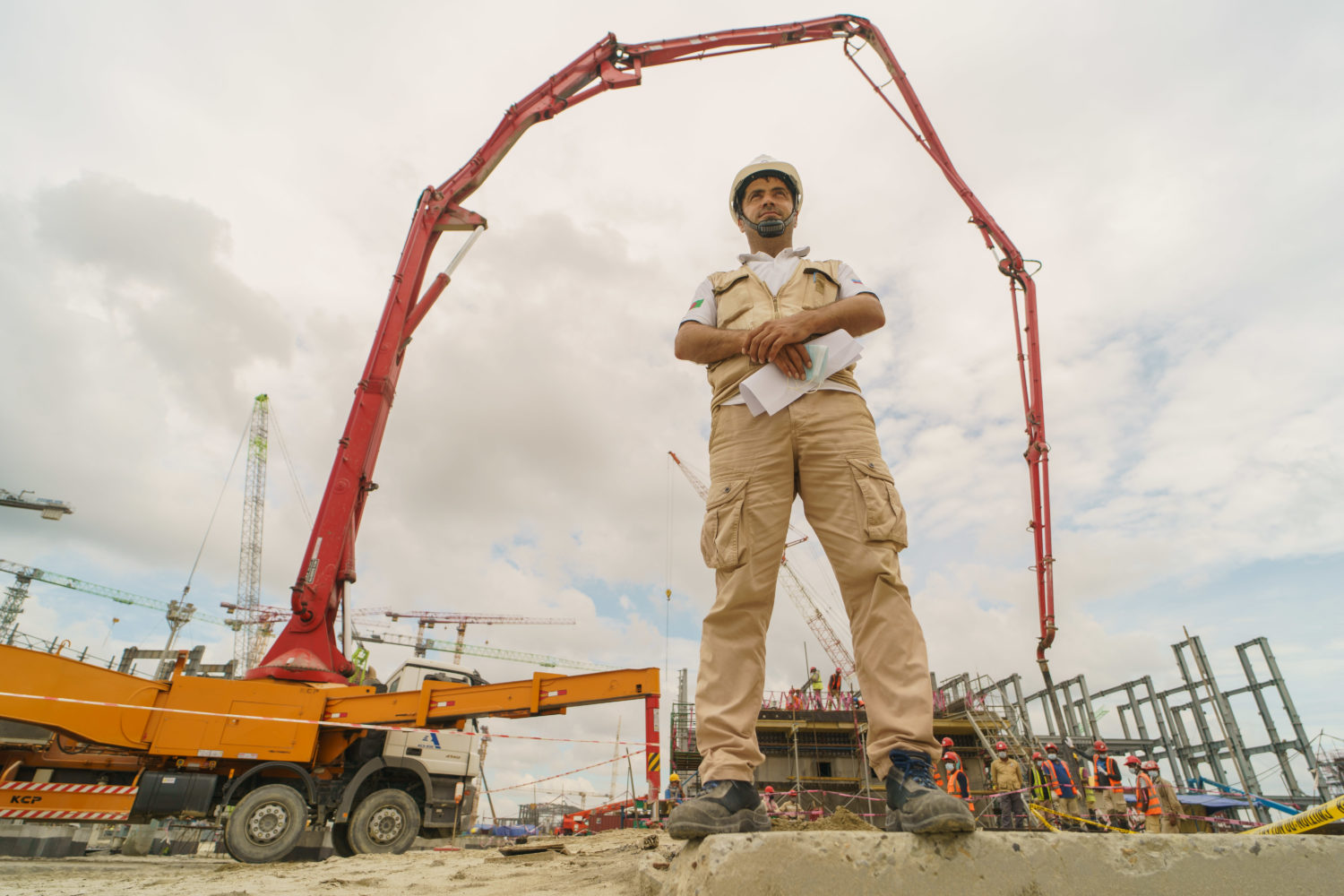 Construction works at Rooppur go as scheduled with even the Northern Sea Route being used to deliver cargo for the nuclear plant. However, Rooppur might soon stop being the only nuclear power plant in Bangladesh.

Core equipment for Bangladesh’s first nuclear power plant is manufactured in Russia. The two countries are thousands of kilometers apart, but the important task of delivering cargo on time has always been carried out smoothly.

“It is a great responsibility to deliver Rosatom’s cargo for the nuclear power plant over the Northern Sea Route,” says Mustafa Kashka, CEO of Atomflot (Rosatom company operating nuclear icebreakers).

It takes about 25 days to reach the port of destination. In Vladivostok, the cargo will be transshipped onto another ship to be delivered to Bangladesh. “Timely delivery of equipment and materials to nuclear plants under construction is a major factor for the project to be completed on schedule and on budget,” said Dmitri Tyukaev, ASE Vice President for Procurement and Logistics.

Dr. Tawfiq-e Elahi Chowdhury, Advisor to the Prime Minister of Bangladesh, said that the SMR technology available on the global market made the replacement of existing oil-fueled plants a good idea for Bangladesh. The country has 70 power plants running on fuel oil and gasoline, with a total capacity of 7 GW. The country’s total generating capacity is 22,031 MW. Many of those plants are approaching the end of their service life, while the cost of energy generation is growing on the back of rising oil prices. Replacing oil-fueled power plants with small modular reactors might cut energy costs, Akbar believes.

Nuclear energy is not just a driver of economy, science and social security in the country — it is also a contribution to environmental protection. In October, the International Atomic Energy Agency (IAEA) published its new report Nuclear Energy for a Net Zero World. The report stresses a critical role that nuclear energy plays in achieving the sustainable development goals set by the Paris Agreement for 2030 since it can replace fossil fuel-based generating capacities, promote the development of renewables, and be a cheap source of large-­scale hydrogen production. According to the authors of the report, replacing 20 % of coal-fired capacity with 250 GW of nuclear capacity will reduce CO2 emissions by 2 Gt per annum, which is equal to 15 % of the emissions produced by the entire electric power industry. Nuclear facilities can also be used to replace boiler plants supplying hot water for residential heating and industrial purposes. The report says a combination of nuclear power and renewables will play a key role in reducing greenhouse gas emissions.

“We are absolutely sure that nuclear energy is a high-tech, safe and sustainable industry and will remain as such in the future. It won’t be possible to solve climate-­related problems without nuclear energy,” says Ruslan Edelgeriev, Advisor to the Russian president and Special Envoy on Climate Change.

Paks is Licensing
The Hungarian Atomic Energy Authority issued licenses for the manufacturing of two core catchers and site preparation works preceding the ‘first concrete’, that is, the start of construction of two…
More popular stories
#221September 2019 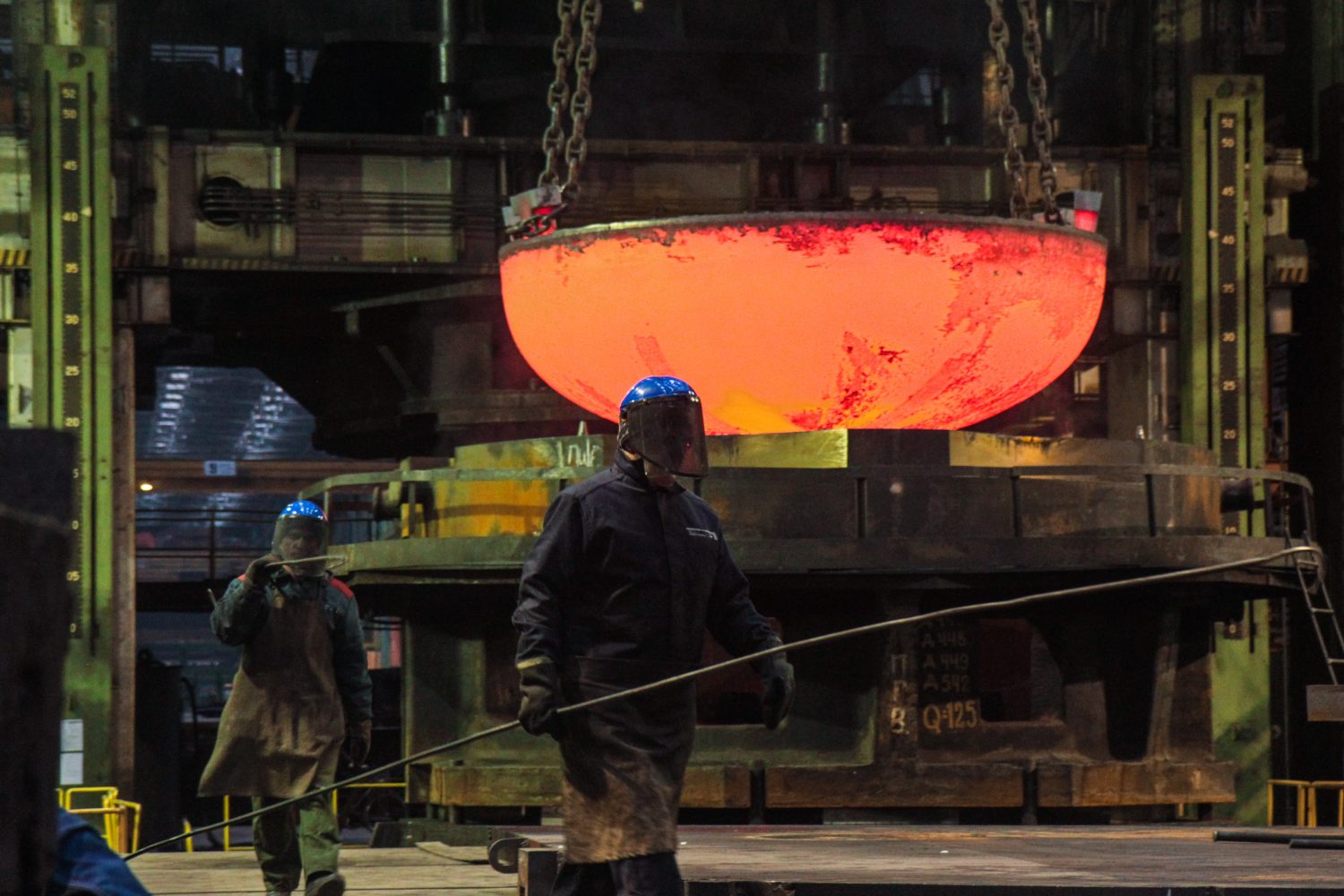