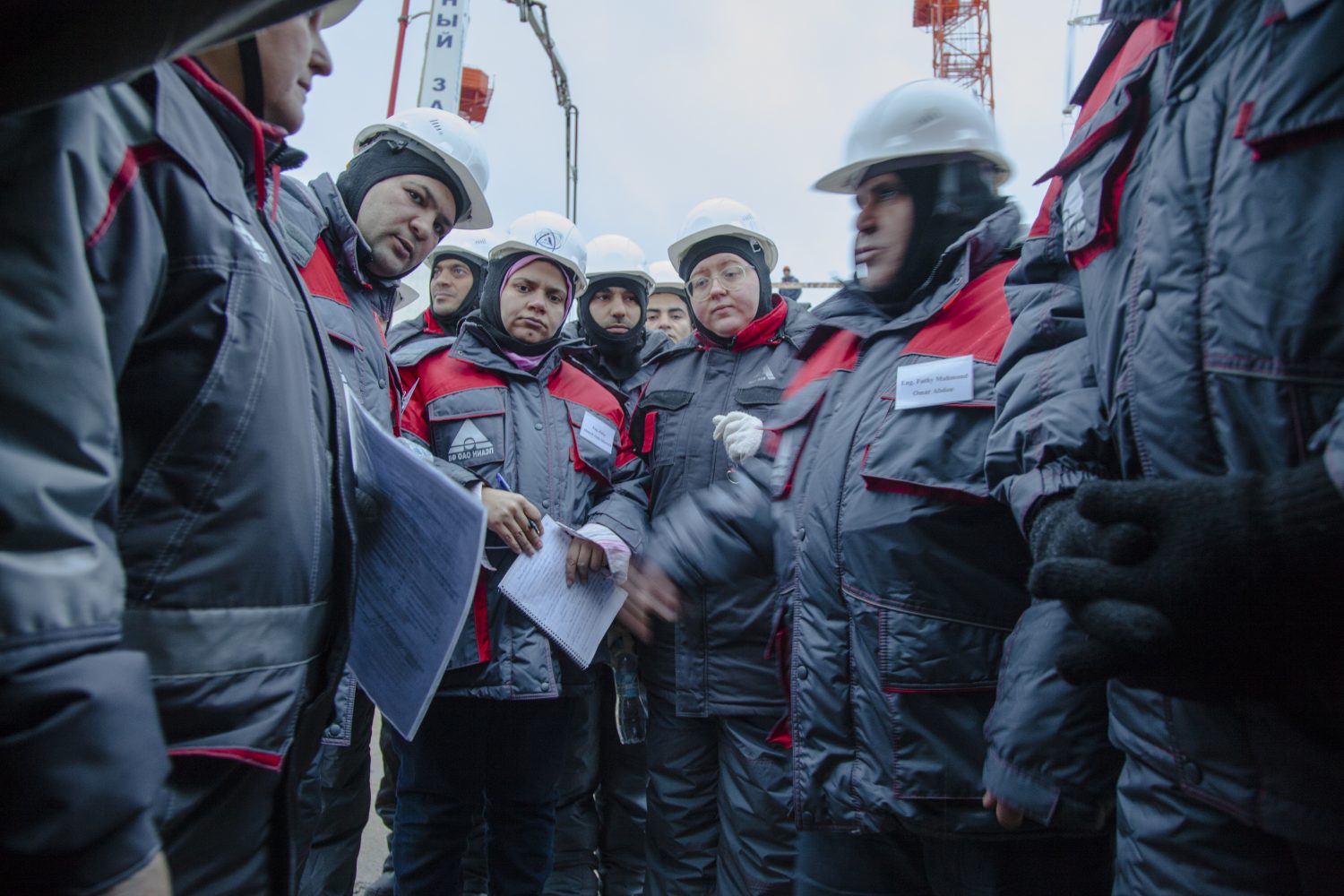 Three Egyptian companies won a tender for the construction of the first phase of Egypt’s El Dabaa Nuclear Power Plant, Rosatom’s subsidiary ASE announced. The three contractors that competed among 10 others to win the bid were Petrojet, Hassan Allam, and the Arab Contractors.

In its press release, Hassan Allam said that the contract “provides for the design and construction of 40 buildings and structures” on the El Dabaa project site.

According to ASE, the company plans to put out another tender later this year for the remaining portion of construction work.

As part of the El Dabaa construction project, Rosatom seeks maximum engagement with Egyptian companies selected through tenders that follow the utmost integrity and transparency principles.

“Local involvement is one of our utmost priorities, so we are keen to work with local suppliers in all of our projects,” Grigory Sosnin, El Dabaa Nuclear Project Director and ASE Vice President said.

The share of construction work done by Egyptian contractors will grow by 20 percent with the construction of each next reactor unit.

The project is monitored closely by Abdel Fattah al-Sisi, President of the Arab Republic of Egypt, Mohamed Shaker, Minister of Electricity and Renewable Energy saids. He also noted that construction of the nuclear power plant went as scheduled.

According to Karim Abd Al-Adham, an official spokesperson for Egypt’s Nuclear and Radiological Regulation Association (ENRAA), the El Dabaa project in the Matrouh Governorate will help local communities make a quantum leap and will contribute to the growth of investment and development of industry and infrastructure. Al-Adham added that El Dabaa would be a key driver of industrial development in the region since the nuclear power plant could directly and indirectly influence the GDP growth.

Nuclear construction is far from being the only thing done by Rosatom. The nuclear corporation shares its knowledge and expertise with Egyptian colleagues.

Experts from Rosatom held a training session on construction audit at the Kursk NPP in Russia. The training is part of the engineering procurement and construction contract for the El Dabaa Nuclear Power Plant.

Rosatom organizes training sessions and courses on a regular basis. In late January, the first training session was held in the United Arab Emirates. Rusatom Service (a Rosatom Group company) organized a four-day course in export control for the UAE Federal Authority for Nuclear Regulation (FANR).

The course was aimed at an in-depth study of export procedures for nuclear dual-use goods and technologies, implementation of catch-all mechanisms, and exchange of best practices in organizing an export control system at the national and corporate levels. As part of the training, case studies were analyzed and a series of lectures held. To better understand the material, the organizers prepared a business game and video content. The employees who undertook the training course and passed final tests were awarded certificates of completion.

Alexander Voronkov, Director at Rosatom MENA, noted, “We see much interest from our colleagues in the UAE in the nuclear export control system implemented in Russia. FANR experts can now use the knowledge gained at the training session both in their everyday practices and when introducing new controls for dual-use goods and technologies.”

Visit of Egyptian specialists to the Kursk-2 NPP construction site