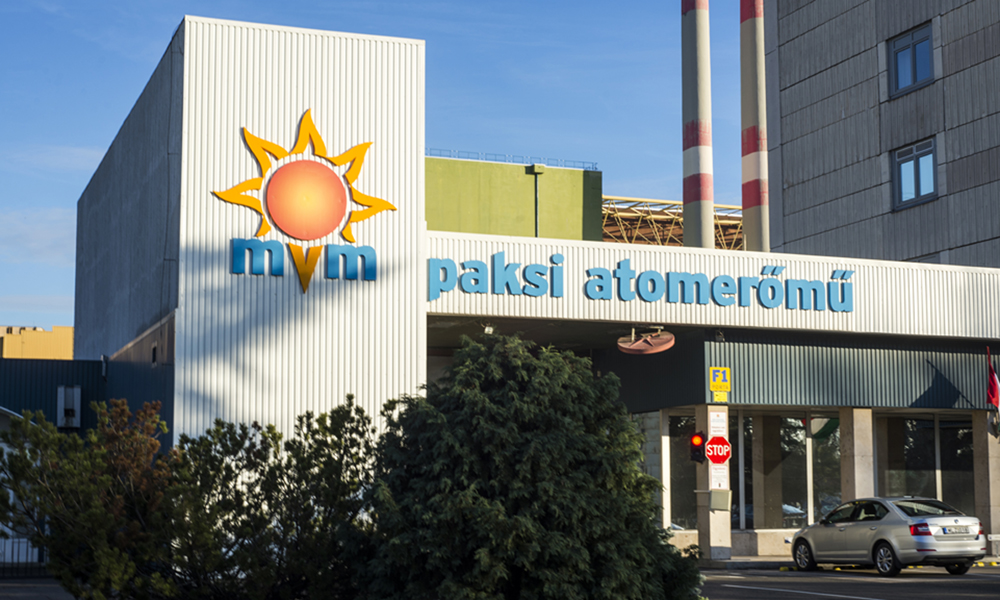 The European Commission came to the conclusion that the project drew no illegitimate support from the government and was otherwise profitable and competitive. The project is also confirmed to have the rate of return that is comparable with rates available on the local financial market. According to the EC estimates based on the data as at February 2017, the project’s expected internal rate of return averages 7.35% per annum, which applies to the entire life cycle of the investment, including a ten-year preparation period and at least 60 years of operation. The Paks II nuclear project is 100% owned by the Hungarian government and is financed with a sovereign loan issued by Russia.

The 88-page expert opinion published by the Commission says that the Hungarian government has agreed to the annual return on investment that is 0.5 percentage point lower than the rate (7.88%) that a private investor would expect of a similar project . For this reason, Paks II project was initially considered to be improperly supported by the national government. Later the European Commission came to the conclusion that the Government did support the project but its actions were found to comply with the EU rules.

According to Attila Aszódi, the Hungarian Government’s commissioner for the Paks expansion project, the decision to invest in Paks II can be considered state aid, but it is fully in line with EU rules, even though the expected return on investment is lower than a private investor would expect to receive.

The European Commission also took into account the power price forecast for the European and Hungarian markets. The forecast expects power prices to boom and compares the internal rate of return (IRR) for Paks II and the weighted average capital cost (WACC). The expected cost of electricity is calculated using Monte Carlo simulations. The European Commission assessed the project’s profitability by taking into account a variety of technical factors, electricity costs and wholesale power prices. Based on its assessments, the Project’s IRR is estimated to lie in between 6.79% and 7.90%. A private investor in a similar project might expect it to be at about 7.40–8.35%.

Cash flows from the new power units will be sufficient to cover costs, including the cost of capital, interest, fuel, operation, maintenance, waste management and potential dismantlement, and provide return on investment, explains Mr. Aszódi citing the EC report. The Monte Carlo simulation results indicate no negative return, with the lowest forecast rate being 5.7%. This is why all the scenarios analyzed by the European Commission show that the project is profitable and will have a 7.35% internal rate of return.

“I would like to draw your attention to the results of Paks II profitability study published by the EC. Almost a half of the 88-page report is centered on the fact of government aid and whether it complies with the European legislation,” Attila Aszódi wrote on his blog.

According to Brussels, the Paks II project adheres to the principles and facilitates performance of the Euratom Treaty. Hungary’s nuclear capacities also serve interests of the European Union and make power supplies to its member states more reliable, Mr. Aszódi said with reference to the resolution passed by the European Commission.