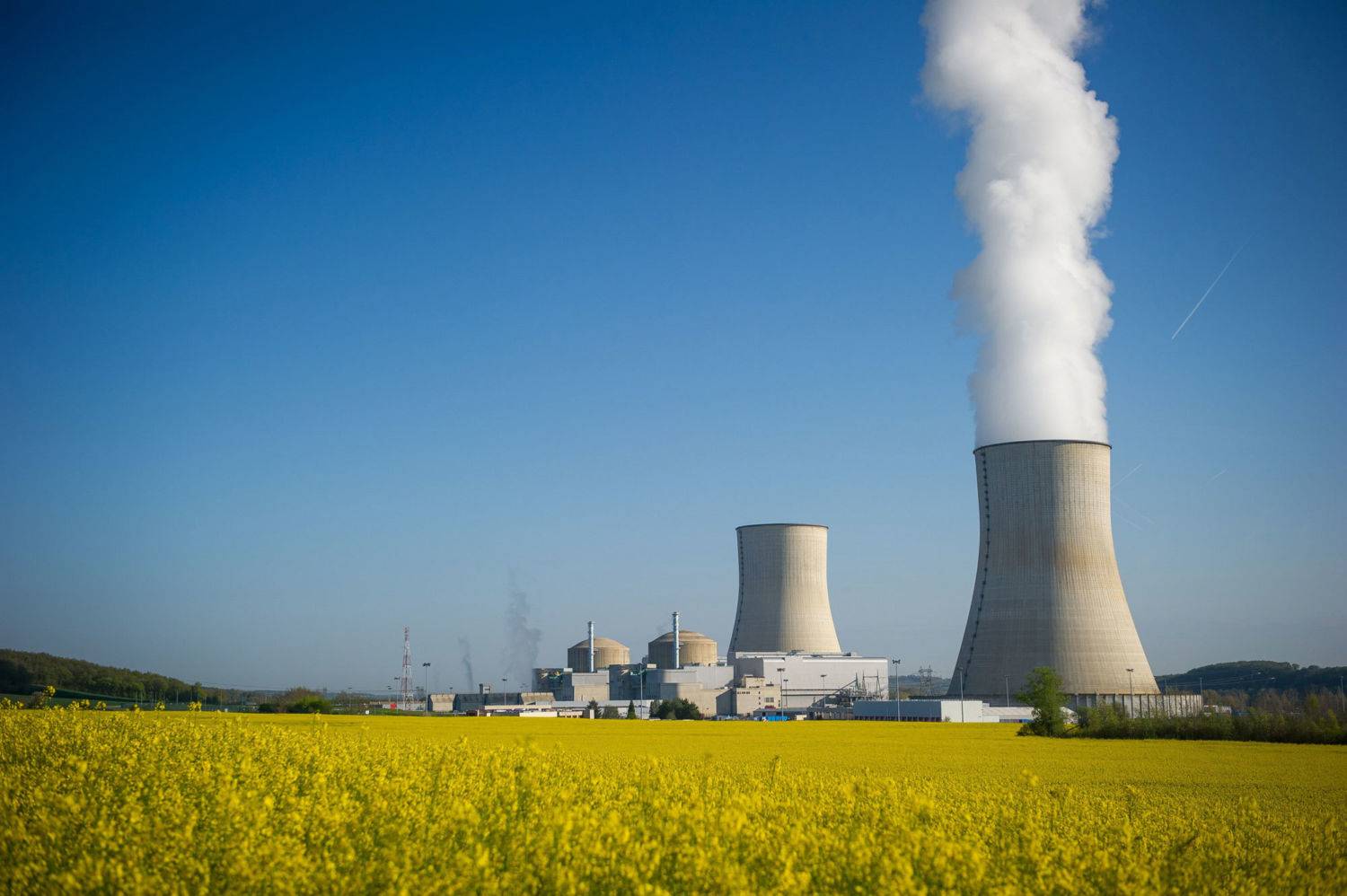 Nuclear Power as a Foundation of Clean Energy

The WNA director general is convinced that more nuclear facilities are needed for sustainable development, economic growth and environmental protection. “New designs and technologies will further enhance the ability of nuclear power to facilitate the integration of more intermittent sources into a low-carbon generation mix,” Rising said at the 10th Clean Energy Ministerial (CEM10).

However, nuclear capacities decline would put nuclear generation at risk of losing its pivotal role in the clean energy system. This idea is the centerpiece of the IEA’s Nuclear Power in a Clean Energy System report published in May. “If governments don’t change their current policies, advanced economies will be on track to lose two-thirds of their current nuclear fleet, risking a huge increase in CO2 emissions,” IEA Executive Director Fatih Birol said in his official statement.

It is advanced economies, such as the United States, Canada, the European Union, Japan and South Korea, that take on these risks since they operate the world’s oldest nuclear fleet. Most of the nuclear reactors existing in the advanced economies were built in 1970s and 1980s. For example, 90 of 98 units operating in the USA have their licenses renewed to extend their service lives from 40 to 60 years. This is not the limit as the industry aims for a further extension to 80 years. Similar license renewal processes are underway in Europe and Canada.

At its peak in the mid-1990s, nuclear power industry contributed an average of 18% to the energy mix across the globe and 23% in developed countries. Since then, its global share has fallen to 10%. Much less power units are now being commissioned in the advanced economies. At present, developed countries account only for 18 GW out of 58 GW of global nuclear capacities under construction.

The main reason is that building new nuclear power units involves financial risks. In thermal power plant projects, which attract as many investments as nuclear ones, the relevant risks may be distributed between the stakeholders to the extent that the project operators hold no majority stakes. This is not the case in nuclear power industry where a customer, which is a generating company, sometimes has to bear the entire financing burden and run all the risks. The nuclear construction market has already seen delays in commissioning, cost overruns, and refusals of governments to provide guaranteed tariffs for the service life period of power units. In the absence of adequate government support (which is lavishly provided to operators of renewable energy sources), it is but natural that private companies prefer to avoid such serious risks and do not invest in construction of nuclear generation capacities.

However, there comes the question, does the humanity (first of all, the advanced economies) really want energy to be clean? To meet the sustainable growth targets, clean energy generation should rise to 85% of the total power output by 2040. The current share of clean energy amounts to only 36%. “Along with massive investments in efficiency and renewables, the trajectory would need an 80% increase in global nuclear power production by 2040,” the IEA report reads.

Maybe, it is enough to simply boost investments in renewable power generation? As a matter of fact, it is all about whether renewable energy can ever efficiently replace nuclear and fossil fuels. Japan’s experience demonstrates that this is not happening.

The summary of the Renewables 2016 Japan Status Report features a diagram of power generation by power sources. It shows that after the Fukushima disaster of 2011 nuclear power units were replaced with coal-fired capacities instead of renewable power sources.

The country’s renewable electricity generation continued to grow over the following years, albeit rather slowly. According to the Preliminary Report on the Share of Renewable Energy Power in Japan in 2018, renewables increased their share from 12.1% in 2014 to 17.4% in 2018. The bulk of this amount is taken up by hydro power whose generation has been rather stable over the past five years (from 7.6% to 8.6%).

Since the renewable energy transition is still non-feasible, the Japanese government has approved a new basic energy plan which sets a goal of increasing nuclear generation to 20-22% of the country’s total energy mix until 2030 (against 3% in 2017) by gradually restarting its nuclear power plants previously suspended.

Japan’s experience demonstrates that renewable power sources failed to replace nuclear and fossil energy within eight years after nuclear power plants were excluded from the national energy system. On the contrary, the country expects to replace fossil fuels with nuclear energy.

The IEA report suggests that national governments, especially those in advanced economies, should support their nuclear industries if they truly strive for clean energy. As an example, the report cites emerging countries (first of all, China, Russia and India) where new power units are built with the government support.

The IEA has also prepared a set of recommendations for the governments willing to support low-carbon energy. Among other things, they include providing regulations for service life extension (with safety as a focus), establishing common rules for nuclear and low-carbon energy producers (which take into account and give bonuses for contribution to environment and energy security), offering attractive funding scenarios, supporting construction of new power capacities, and creation of new reactor designs.

The report also estimates how the environment can benefit from the nuclear generation. Over the past 50 years, nuclear power reactors operating all over the world have generated 76,000 TWh of low-carbon electricity and prevented 63 gigatons of carbon dioxide from being emitted into the atmosphere.

Finally, the nuclear generation offers certain benefits to the energy system as a whole. Speaking at CEM10, Agneta Rising said that the most efficient use of a nuclear power plant is to supply electricity constantly at a full capacity. However, nuclear reactors are also used to complement intermittent renewable energy sources in the electricity mix. “Nuclear power can play a major role in easing the technical difficulties and lowering the cost of transforming the electricity system. The speed with which that transformation needs to take place, involving a massive increase in production of low-carbon energy over the next two decades, adds to the economic value of maintaining existing nuclear power and building new capacity,” the report reads.