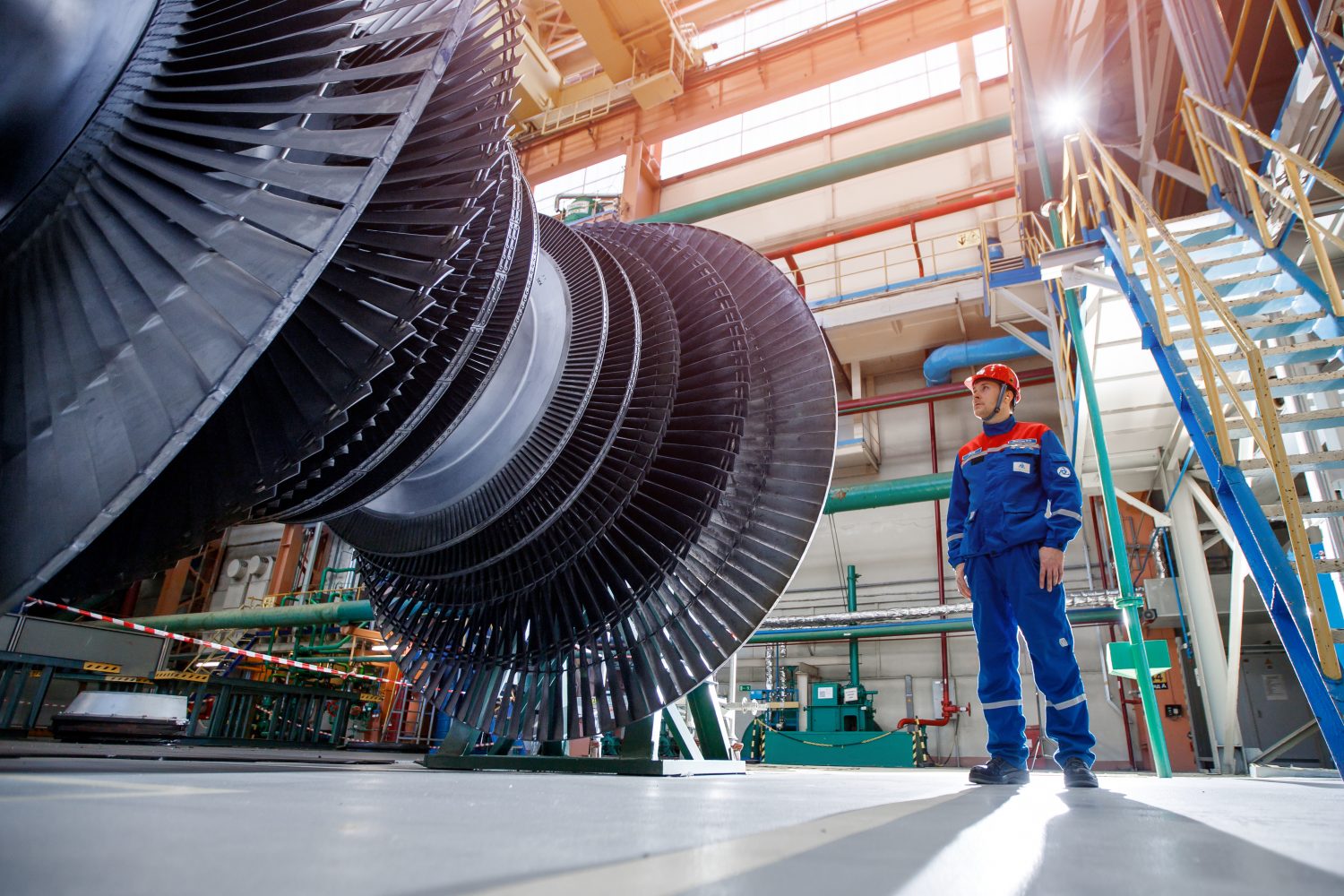 According to the provisional 2019 results announced in December by Rosatom’s Director General Alexey Likhachev, annual revenue from overseas projects was expected to reach a record of USD 7.3 billion, up 10% compared to the previous year. The revenue growth is due to several construction projects that have entered the implementation phase. As of late 2019, Rosatom was constructing 25 reactor units in nine countries with agreements reached for the construction of total 36 power units in 12 countries.

In September, Rosatom submitted an engineering design project for Hungarian Paks-2 NPP and had it approved by the regulator ahead of schedule. One month later, Rosatom signed a contract with a French-German consortium of Framatome SAS-Siemens AG for the supply of main I&C systems.

At Akkuyu NPP, concreting of the basemat for the reactor building of Unit 1 was completed in March 2019. In July, a core catcher was delivered to the site. Site preparation for the start of construction was reached ahead of schedule. In early 2019, Rosatom and İÇTAŞ, one of the largest investment and construction companies in Turkey, established a joint venture. In July, Akkuyu Nükleer signed an EPC contract with that company. The construction license for Unit 2 was obtained in August with the construction license for Unit 3 being expected in 2020.

In Egypt, the first package of licensing documents for the El Dabaa Nuclear Power Plant was submitted to the national regulator for approval. Engineering surveys have been completed, and preparations involving local companies are underway on the construction site.

In Finland, Rosatom is working under schedule to draft licensing documents, prepare the site for construction and sign contracts with machinery and equipment suppliers. For instance, a contract was signed in early October for the supply of main I&C systems for the Hanhikivi NPP.

Belarus NPP Unit 1 has entered the pre-operational phase. At Unit 2, a vehicle airlock was assembled and a generator stator was installed in its permanent position. The work is now underway to check and energize the plant’s systems.

In India, core equipment and machinery for Kudankulam NPP Unit 3 was delivered to the construction site. Two steam generators were shipped for Unit 4.

Concreting of basemats for the turbine islands was completed at the both units of the Rooppur NPP in Bangladesh. At Unit 1, workers finished concreting the first level of internal containment structures of the reactor building. The core catcher was installed in its permanent position at Unit 2.

In China, Rosatom signed a general contract for the construction of Tianwan NPP Units 7 and 8 and an engineering design contract for Xudabao NPP Units 3 and 4. At the end of January, it became known that Russia and China wanted to begin construction of unit 7 of the Tianwan nuclear power plant in December 2020, five months earlier than originally planned. In addition, long-term contracts were signed for the supply of nuclear fuel for these power units.

New products offered by Rosatom include nuclear science and technology centers (NSTC). One of them is now under construction in Bolivia. “Despite political tensions in Bolivia, we are optimistic about the NSTC construction project and its prospects,” Alexey Likhachev said. Core components of the cyclotron, pre-clinical radiopharmacy and irradiation equipment have been delivered to Bolivia. The NSTC in this country is the first to be constructed abroad and will serve as a reference for other similar projects. Another NSTC will be built in Vietnam; intergovernmental agreements for the construction of NSTC were signed with Serbia and Rwanda in 2019.

Rosatom is strengthening its position in the nuclear fuel segment. In 2019, Rosatom signed a 2022-2030 fuel supply contract with Slovakia and expanded its presence in the uranium products market with deliveries carried out to 33 companies in 14 countries.

Rosatom is gaining recognition as a decommissioning market player. The Russian nuclear corporation joined a consortium that had won a contract for the dismantling of two boiling water reactors at Oskarshamn and two more at Barsebäck (both in Sweden). In addition, a Russian consortium of Rosatom Group companies won a contract to create a system that will collect duct from the fragmented molten reactor core at Fukushima’s damaged reactors.

It is expected that Rosatom’s portfolio of international contracts for the next 10 years will exceed USD 140 billion, up 5% compared to the previous estimates. The total price of contracts related to the plants’ full service life is expected to reach USD 202 billion. Revenue from overseas projects in 2020 is planned to exceed USD 8 billion with more than a half coming from nuclear construction projects.

Rosatom continues working on promising projects. In particular, it has entered the second round of the international tender for the construction of a nuclear power plant in Saudi Arabia and participates in the strategic investor selection process for the Belene project in Bulgaria. The Bulgarian government is expected to make a decision on the investor already this year.

Small modular reactors are another area of focus for the Russian nuclear corporation. As for 2019, efforts were concentrated on connecting the Akademik Lomonosov floating nuclear power plant to the electricity grid. In 2020, Rosatom will focus on onshore small modular reactors.

The company also plans to expand its presence in non-nuclear segments. In 2020, it is expected that equipment for the cyclotron and radiopharmacy facility in Thailand will be supplied. A joint venture that will manufacture titanium products is planned with Hermith, a leading global producer of titanium alloys. Pilot additive technology and power storage projects are going to be launched in partnership with EdF (a French electric utility company).

This year, Rosatom will participate in anniversary events, including NDExpo (in March) and Atomex (in October). In late September and early October, Rosatom will take part in the World Atomic Week, which will host an international scientific conference dedicated to the 75th anniversary of the Russian nuclear industry.