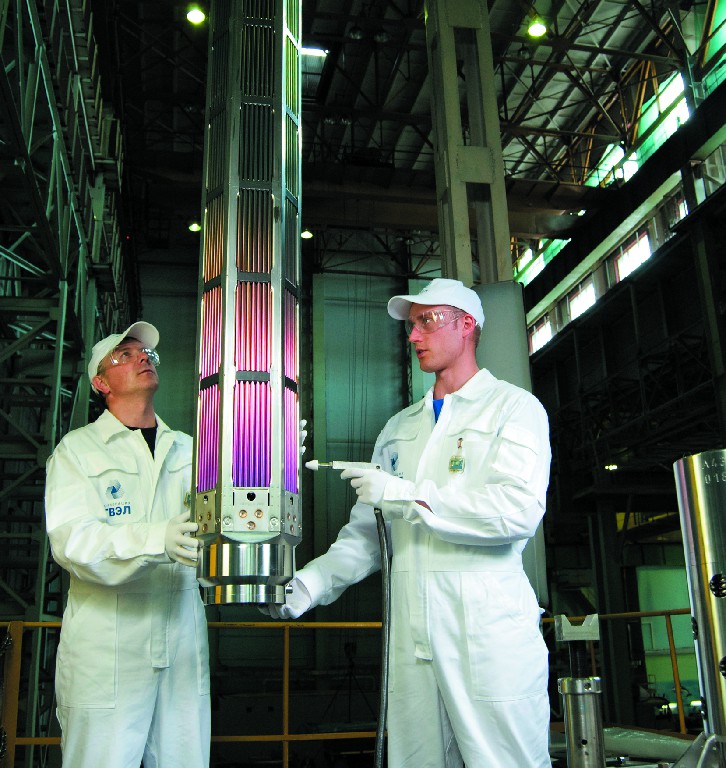 This September, Rosatom’s nuclear fuel division TVEL celebrates its 25th anniversary. Rosatom leads the global nuclear fuel market, but fuel production and sales are not the only business of its nuclear fuel division. Rosatom is expanding its presence in energy storage, new materials, superconductors, decommissioning services, and other segments. Below you will find more on TVEL’s activities.

17% of nuclear fuel fabricated in the world

Over a third of the uranium enrichment market

40% of the stable isotope market

107 isotopes of 21 chemical elements in production

USD 15.7 bn in export contracts for nuclear front-end products and services for the next 10 years

One uranium fuel pellet produces as much energy as a ton of oil.

The history of TVEL Fuel Company dates back to 12 September 1996. It does not mean, however, that uranium had not been enriched or fuel produced before – this began as early as the Soviet nuclear industry was making its first steps. The first centrifuge was put into operation in 1953. Four years later, the Ural Electrochemical Plant commissioned its first centrifuge-based uranium separation facility.

Uranium enrichment is at the core of TVEL’s business. The nuclear fuel division operates four enrichment facilities making around 40% of the global enrichment capacity. Design of the centrifuges is continuously upgraded.

Enriched uranium hexafluoride is used to fabricate fuel pellets, which are then placed into claddings and joined into assemblies. TVEL supplies fuel to all the nuclear power plants in Russia, power reactors in 15 countries, and research reactors in nine countries.

The division develops new fuels for nuclear reactors, such as, for example, accident tolerant fuel that is more resistant to loss-of-coolant accidents. MOX fuel for sodium-cooled fast reactors will contain plutonium extracted from spent nuclear fuel. This is another step towards ‘closing’ the nuclear fuel cycle, fuller utilization of natural uranium and minimization of nuclear waste. REMIX fuel is also a mixture of reprocessed uranium and plutonium, but designed for VVER reactors. Mixed uranium plutonium nitride (MUPN) fuel will be used in Generation IV BREST-OD-300 lead-cooled fast reactor.

Technical superconductors are multi-core composite wires ranging from 0.1 to 6 mm in diameter and from hundreds of meters to several tens of kilometers in length and containing a precise share of superconducting materials.

In addition, Rosatom manufactured a 5 km niobium-titanium superconducting strand for the magnet used in the Compressed Baryonic Matter (CBM) experiment carried out by the Facility for Antiproton and Ion Research (FAIR). For CERN (European Organization for Nuclear Research), the division produced a pilot batch of superconducting niobium-tin strands with the total length of 50 km. All the strands passed qualification tests. Insulated rectangular wires will soon be tested by a foreign СT scanner producer.

Since 2008, TVEL has been providing nuclear decommissioning services and gained a solid administrative and technological expertise in this segment. In 2019, the company became an integrator for decommissioning services in Rosatom. This July, the division approved a hazardous site decommissioning program for the period until 2041. About RUB 15 billion (USD 202.7 million) will be invested in robot-assisted automation of hazardous operations and digitalization of pre-project operations, design and data storage. 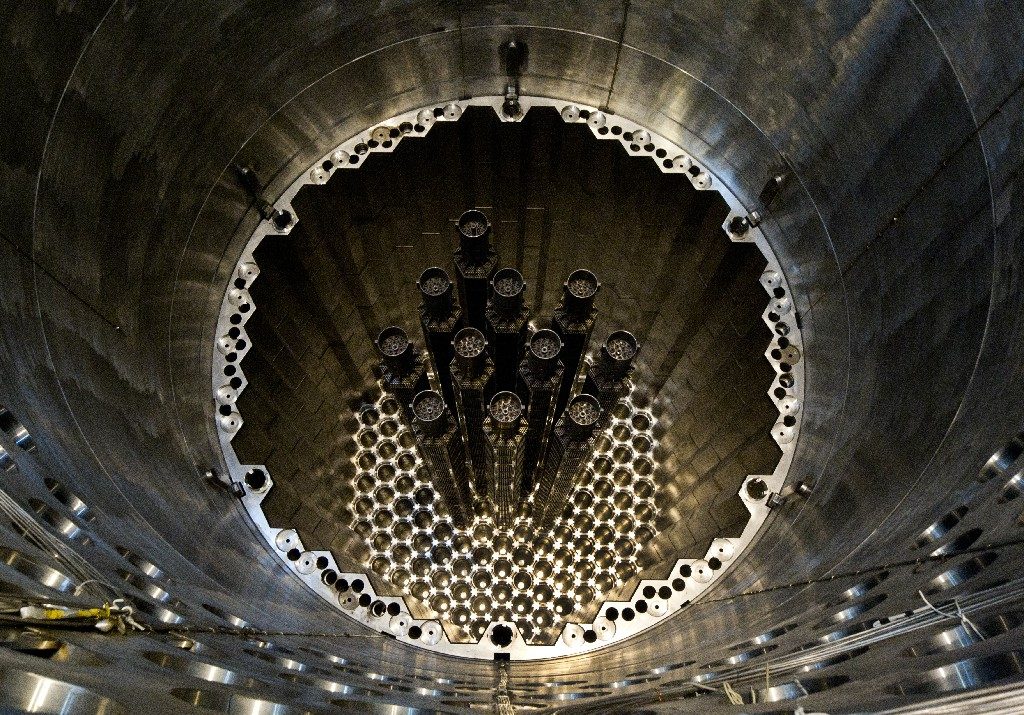 The decommissioning market is growing. Rosatom expects that decommissioning services will be required at about 1,200 nuclear facilities worldwide by 2050. Nukem Technologies will represent TVEL on the international market. This is a German engineering company and TVEL’s subsidiary with extensive competencies in nuclear decommissioning.

This is a new and essential business for the division. TVEL’s subsidiaries have gained much expertise in creating storage systems for the transport and energy industries: they re-equip loaders and other transport machinery at the division’s production facilities and customer sites beyond the nuclear power sector. Early this year, TVEL’s subsidiary RENERA, which develops energy storage systems, acquired a 49% stake in Enertech International, a South Korean manufacturer of electrodes, Li-ion cells and energy storage systems. The deal aims to expand Rosatom’s presence on the international market, secure supplies of battery components, and obtain necessary competencies. In 2024, the division plans to set up production of world-class energy storage systems in Russia and enter foreign markets with its new products.

Subsidiaries of Rosatom’s nuclear fuel division also produce isotopes for industry, science and medicine. For example, TVEL supplied germanium-76 and molybdenum-100 for GERDA (GERmanium Detector Array project searching for the neutrinoless double beta decay of Ge-76) and AMoRE (a similar international project that uses Mo-100) experiments focused on the study of neutrino properties. Silicon-28 was supplied for the Kilogram-3 project aimed at developing a new standard of mass. In 2018, TVEL fabricated chromium-50 in the form of chromic anhydride for the Russian Academy of Sciences Institute for Nuclear Research that coordinates the BEST project focused on searching for sterile neutrinos. TVEL is also working to set up production of zirconium-96, another isotope used to explore the neutrinoless double beta decay. In addition, the company plans to manufacture a nuclear battery based on nickel-63. Another new product to be launched soon is carbon-13 labeled urea. This substance is used in breath tests to detect Helicobacter pylori, which causes gastritis, stomach and peptic ulcers.

TVEL has long been producing 3D printing powders. The most in-demand powders are made of stainless steel and titanium. The company is deploying a gas atomization technique and prepares to employ a plasma atomization method.

The division also manufactures 3D printers for the production of complex-shaped items. This is where additive technology proves faster and reduces material losses compared to lathe turning. Rosatom has developed two printer models, RusMelt 300M and RusMelt 600M, based on the selective laser melting technology. The next step is to design a direct metal deposition (DMD) printer that uses fine powder.

In addition, TVEL has developed and manufactured prototype lasers for 3D printers with the selective laser melting technology. A prototype printer with the same technology has been developed as well. As expected, the new products will enable the company to compete both in the Russian and international additive technology markets.

They make Rosatom an essential part of the nuclear fuel and isotope business and a promising player in new segments of the global power industry and material science.