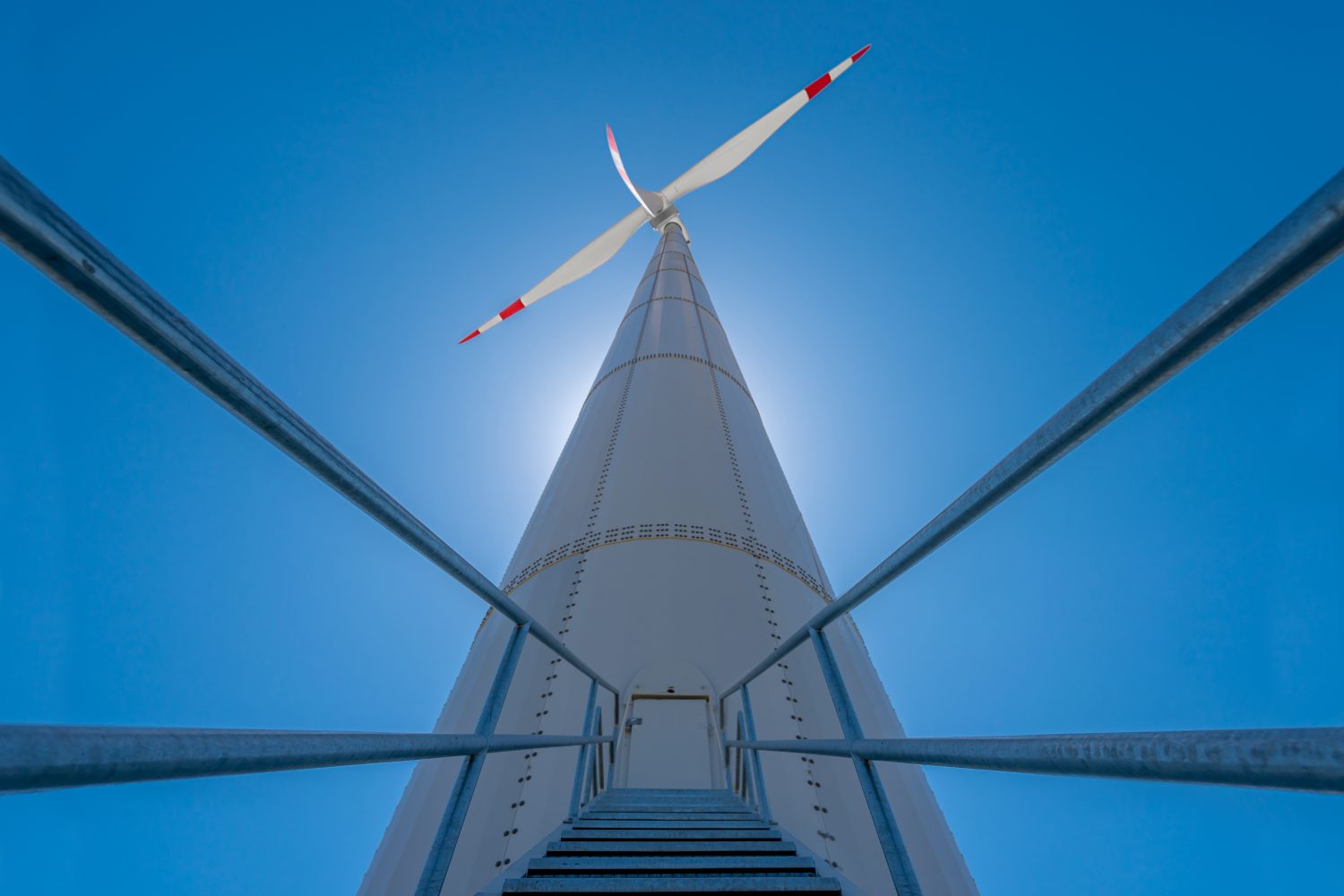 On October 1, Rosatom’s Sustainability Report 2020 was published on the UN Global Compact website. Its most interesting feature is the last three years’ statistics on sustainability performance and achievements.

Rosatom joined the UN Global Compact in 2020. The current report is the first one to meet the UN initiative requirements.

The report shows that Rosatom makes a sizable contribution to the carbon-free environment in Russia and worldwide. In 2020, Russia produced 215.7 billion kWh of electricity, or 20.3 % of the total power output, at its nuclear power plants. The figure is record high for the entire history of nuclear power in Russia and even the Soviet Union, which had more nuclear plants in operation. Every year, Russian nuclear power stations prevent 100 million tons of carbon dioxide emissions. Over 210 million tons of emissions is prevented by all Russian-­designed nuclear power plants operating in the world.

For the last five years, the Russian nuclear corporation has been focusing its efforts on another carbon-free energy source — ​wind. Last year, Rosatom commissioned two wind farms, Adygea and Kochubeevskaya, the latter being Russia’s largest wind farm. It is expected that Rosatom will account for 30 % of wind generation in Russia by 2024. Meanwhile, green energy is finding a market with the consumers committed to making their products carbon-free. “Rosatom has signed an agreement with the Nestle Purina PetCare pet food factory on supplying 50 million kWh of electricity generated from wind energy. Since May 2020, the factory has been using renewable energy for all of its production operations,” the report cites an example.

Hydrogen and energy storage are two other promising lines of energy business the Russian nuclear corporation is engaged in. They are expected to help transport and industry reduce their carbon footprint, balance out energy consumption and decrease losses. As for energy storage applications, Rosatom has established a dedicated division for this purpose. One of its projects completed in 2020 was the delivery of lithium-ion batteries for children go-karts.

Rosatom is also an operator of the Northern Sea Route and an owner of nuclear icebreakers. Apart from being the most powerful vessels, they keep northern seas and Arctic air clean.

Prevention of waste accumulation and removal of legacy waste are other important activities for Rosatom. “In order to transition to closed-loop production, which is an important prerequisite for sustainable development, Rosatom is developing closed nuclear fuel cycle technologies and solutions for safe radioactive waste storage,” the report says. Closed-loop production will bring the amount of spent nuclear fuel, which is already small enough, down to a minimum and can increase the use of natural uranium in the nuclear fuel cycle a hundred-fold.

The Russian government also tasked Rosatom with the rehabilitation of hazardous sites, such as Baikal Paper Mill, UsolyeKhimProm chemical plant (both located in the Irkutsk Region), a hazardous waste landfill site near Krasny Bor (Leningrad Region) and a landfill site near Chelyabinsk. “The project involved the use of the world’s best reference solutions for environmental remediation; it will help to reduce emissions within the city boundaries by 30 %,” the report points out. The rehabilitation of the Chelyabinsk landfill site was completed in September 2021. According to local residents, landfill smells have disappeared and do not bother them anymore.

Rosatom also works to promote nuclear medicine to achieve UN SDG 3 (Good Health and Wellbeing). The Russian nuclear corporation is a major global supplier of radioisotopes, with its market share ranging from 25 % to 40 % depending on the product. 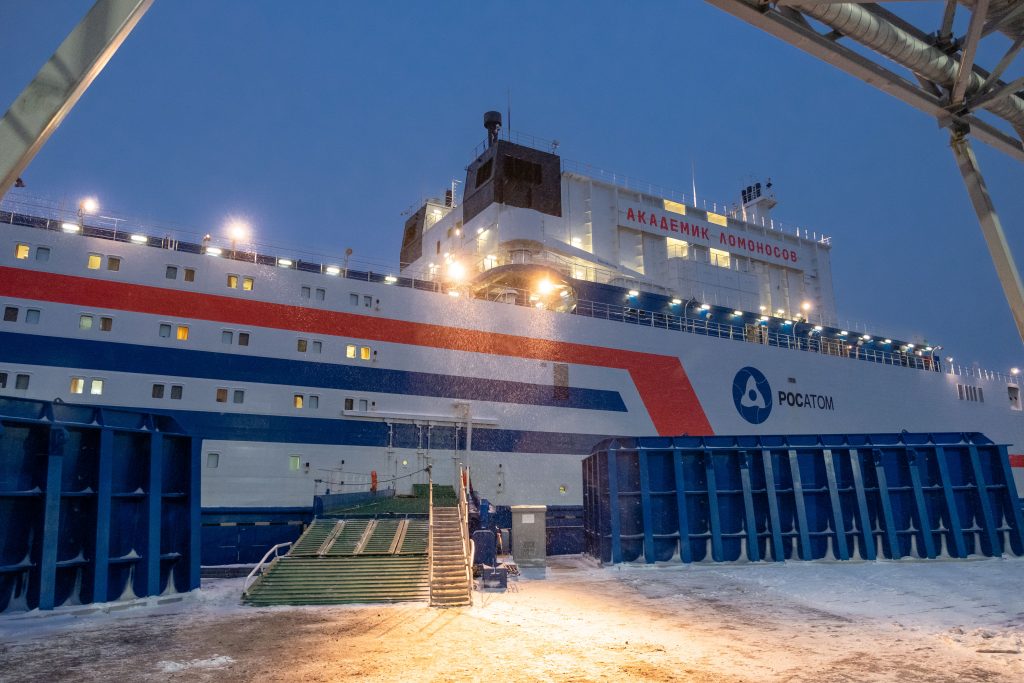 Although generation of nuclear energy is a key business for Rosatom, the nuclear corporation puts effort into not wasting it. With this in mind, an energy efficiency program was launched in 2018, with 2015 taken as a baseline. The target for 2020 was a 7 % reduction, while the actual energy consumption decreased 9.84 % (9.7 % in 2019).

“ROSATOM provides optimal working conditions for its employees, with occupational hazards totally eliminated or exposure to such hazards not exceeding regulatory limits deemed safe for people. Organizations in the industry work systematically to improve safety performance,” the report says.

Employee training is a daily routine at Rosatom. “To provide employee training, Rosatom has established the Corporate Academy and the Technical Academy. Training includes online and distance learning. A total of 142,764 employees in the industry, or more than a half of Rosatom’s total headcount, underwent training in 2020. The number of training hours per employee averaged 44.96 in 2020,” the authors of the report point out.

“We seek to make further progress in the sphere of sustainable development, improve our production processes, develop new products and contribute to climate action by developing low-carbon solutions for the electricity industry; we also implement a set of measures to make our product line more sustainable, as Rosatom’s mission is to leverage high technology for the benefit of humanity,” the report quotes Rosatom’s Director General Alexey Likhachev as saying.

“Overall, Rosatom’s operations contribute to the achievement of all 17 of the UN SDGs. However, given the scale of impact and the nature of the Corporation’s business, the following Goals are of key importance: “Affordable and Clean Energy”, “Decent Work and Economic Growth”, “Industry, Innovation and Infrastructure”, “Responsible Consumption and Production”, “Climate Action”, “Partnerships”.