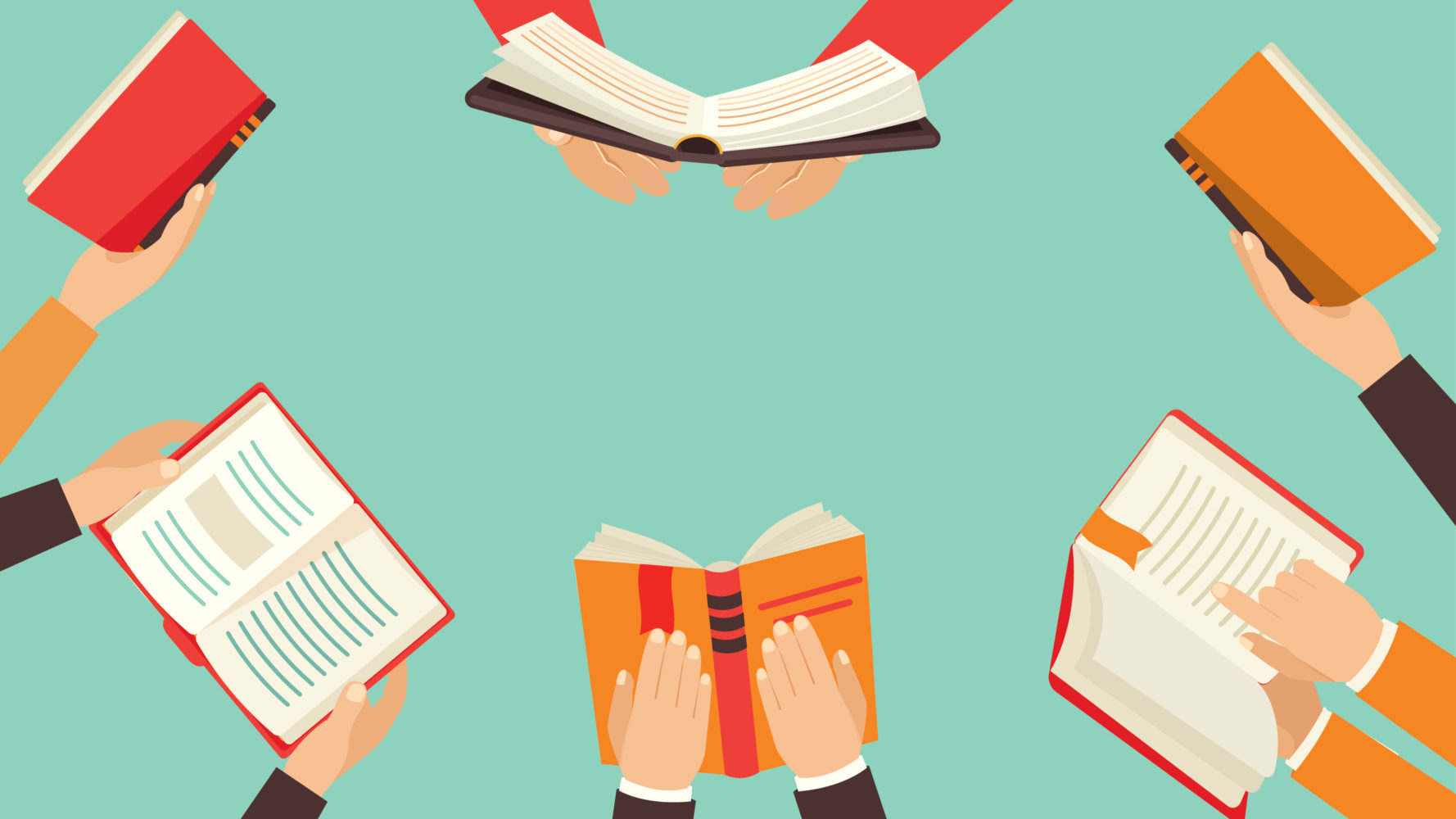 A fantastic book can wow you, entertain you and change the way you think, all over the course of a few hundred pages. It can also act as a source of inspiration. We asked 4 brilliant nuclear professionals from all over the world to pick their favorites that had influenced them earlier in their careers. The books they have recommended range from how to drive a nuclear reactor, to science fiction like Atlas Shrugged. Did any of your favorites make the list? 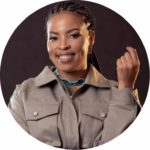 Princess Mthombeni is an award-­winning international communication specialist, founder of Africa4Nuclear and lifelong nuclear technology advocate, from South Africa. Her globally recognized work involves providing high-level strategic support to the government in leading, executing, and ensuring the success of nuclear communication strategies. With over 10 years of experience in the nuclear industry, Mthombeni has been part of numerous high-profile events across the globe.

This is a beautiful telling of the advent of the atomic bomb and several women whose contributions were vital to this great and horrid discovery. While it is short and easy to read, it does not breeze past the difficulties that women had, the lack of recognition, or the moral questions they faced.

Edward S. Ayensu
Our Green and Living World:
The Wisdom to Save It

This is a coffee table conversation book that contains a vivid and wonderfully illustrated statement about the role of plants in our world. The author(s) have done an incredible job through visuals and written designs to establish the link that human survival may very well depend on how well the current generation cares for the green mantle of our planet. 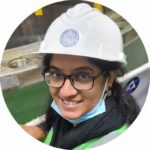 Mushfika Ahmed is one of the few Bangladeshi girls who dreamt of working in the field of nuclear during her academic career. After completing her Masters in Physics from a leading technical university in the country, she started her career as a Medical Physicist in a specialized hospital in the capital city of Dhaka. In 2019 Mushfika joined Nuclear Power Plant Company Bangladesh Limited (NPCBL) as a Manager of Chemical and Radioactive Waste Management Department. Now, she is working at the construction site of Rooppur Nuclear Power Plant Project (Rooppur NPP), the first ever nuclear power facility in Bangladesh.

Craig Nelson
The Age of Radiance

When Marie Curie, Enrico Fermi, and Edward Teller forged the science of radioactivity, they created a revolution that arced from the end of the nineteenth century, through the course of World War II and the Cold War of superpower brinkmanship, to our own twenty-­first-century confrontation with the dangers of nuclear power and proliferation — ​a history of paradox, miracle, and nightmare. Writing with a biographer’s passion, Craig Nelson unlocks one of the great mysteries of the universe in a work that is tragic, triumphant, and above all, fascinating. 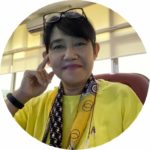 Geni has a Basic study on Analytical Chemistry and got PhD from Nuclear Engineering, University of Tokyo, Japan. She has gained thirty-six years experience on nuclear reactor safety and technology research, Indonesia Nuclear Agency. Geni started struggling as a researcher for Indonesia’s future Nuclear Power Plant since twenty-­seven years ago, but more intensely doing promotion related to NPPs since becoming a leader of Woman in Nuclear — ​under the umbrella of Indonesia Nuclear Society, four years ago. Hence, she is having valuable experience on leading a NPP design team named Experimental Power Reactor, when she has been a director on Center for Nuclear Reactor Technology and Safety.

Raden Ajeng Kartini heralded woman’s emancipation; she fought for equal rights to education regardless of gender and status. She opened the first Indonesian women school and campaigned for Indonesia’s independence from Dutch occupation, thus become a national hero. Kartini’s legacy is found in the many letters she wrote to friends in Holland. The book was then translated into several languages.

Soekarno
Under the Banner of Revolution

Biography of Ir. Soekarno, the first president of the Republic of Indonesia, his life all the way from youth to the President of Indonesia. He tried to explain the thoughts on Nationalism, Islamism, Marxism, Communism and various ideas in the world. This book is an authentic account of the beginning of the nation’s historical journey and references the nation’s introspection.

Arif Budiman — ​Indonesian scientist, politician and human rights activist. This book tells his the story, written by various groups who have observed his work. 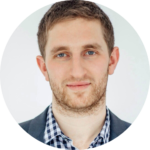 Egor graduated with Master’s degrees from the Faculty of Sociology, National Research University Higher School of Economics (Moscow). In 2019 he graduated from Summer Institute, World Nuclear University. His first and only place of work for 10 years is Rosatom. Since 2018 he is responsible for the marketing in Rusatom International Network.

We all know well that atomic and radiation technologies are deeply integrated into processes related to the spheres of human life — ​energy, agriculture, medicine — ​it is simply impossible to imagine these segments without these technologies today.

This book written over half a century ago is Ayn Rand’s prophecy for all time. A dystopia, which formulates a simple truth — ​friendship, love, business, society, built on coercion, rejection of their own values and principles, are doomed to tragedy.

The heroes of the book are businessmen striving to remain faithful to themselves, to their ideals and principles, ready to destroy their own empires and rebuild them, but not to compromise with their conscience. A truly life-affirming book that strengthens the reader’s faith in himself, motivates him to achieve his goals, regardless of the difficulties.

Tom DeMarco
The Deadline: A Novel About Project Management

In a book written by a software engineer, in easy and accessible language, it tells how to implement projects that fall on you unexpectedly, require execution on time and adhere to budgets and quality levels. Throughout the book, the author skillfully weaves storylines and project management theory. Of course, this book cannot be considered a teaching aid. It is designed to spark interest in project activities in the reader and to explain that project management can and should be exciting.