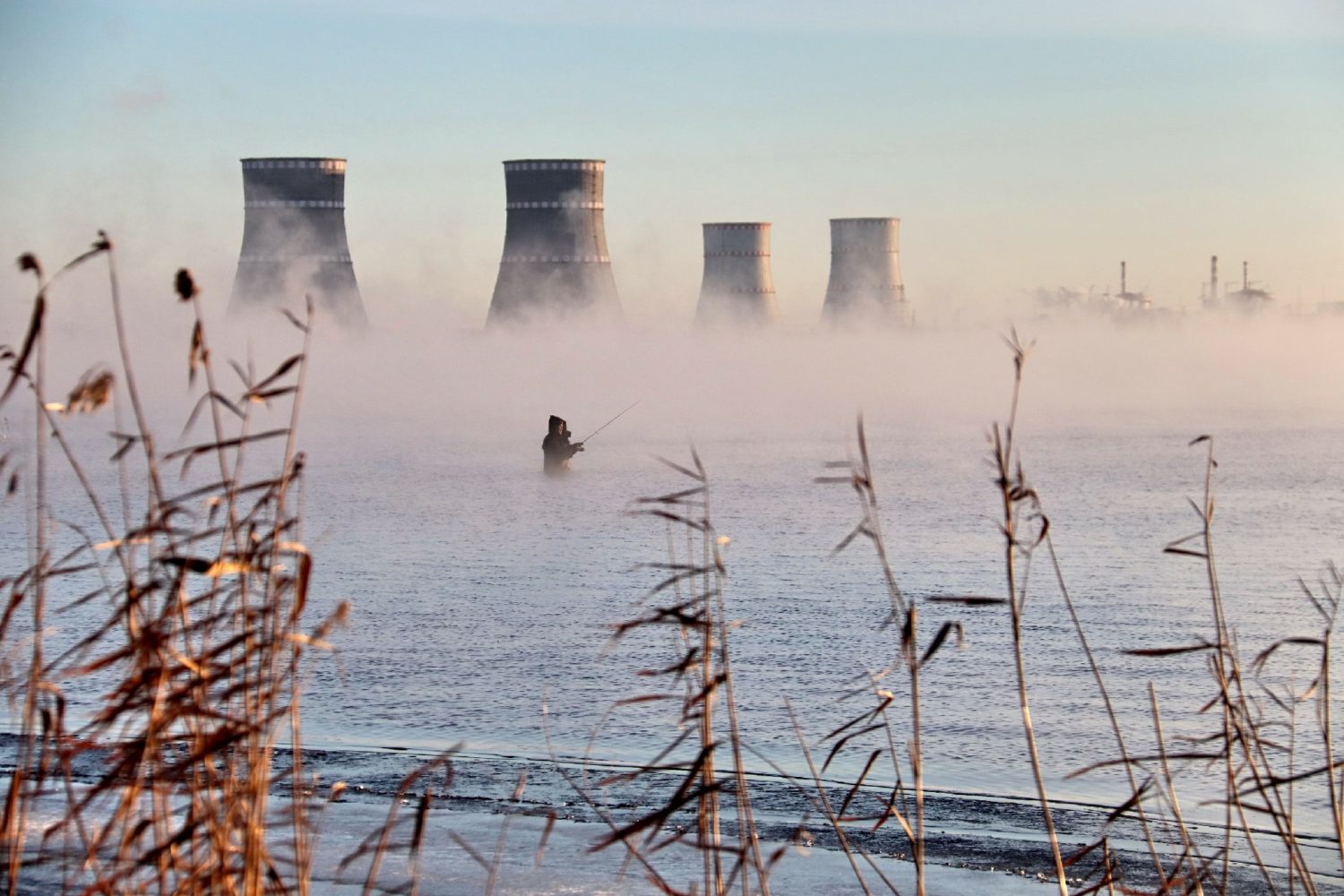 In late September, Rosatom published its 2021 Sustainability Report. The Russian nuclear corporation has been a member of the UN Global Compact since 2020 but began working to contribute to all of the 17 UN Sustainable Development Goals much earlier. Here is what Rosatom does in this field.

The United Nations (UN) defined its Sustainable Development Goals (SDGs) back in 2015. These goals outline a global development strategy centered around human interests.

Based on the scale of Rosatom’s activities and certain nuclear construction projects, the following goals are key for the Russian nuclear corporation:

The specific nature of the nuclear power industry has a direct impact on the following SDGs:

Nuclear is a low-carbon source of baseload power. In October 2021, the United Nations Economic Commission for Europe (UNECE) published results of a study showing that emissions of a nuclear power plant are the lowest throughout its life cycle if compared to other power sources.

“Our core product, nuclear power, meets the demand for stable and affordable sources of clean energy to support an effective global energy transition. We realize that nuclear power plays a vital role in the achievement of the climate goals set in the Paris Agreement, and we are making every effort to improve nuclear technology in line with sustainable development priorities,” Rosatom’s Director General Alexey Likhachev wrote in his statement for the Sustainability Report.

A nuclear power plant with two 1,200 MW reactors creates around 3,000 new jobs on the site and nearly 10,000 more in related industries. Construction of a two-reactor nuclear station brings USD 3–4 billion in orders to local businesses.

When a nuclear plant is built and operated, special attention is paid to the management of spent nuclear fuel, byproducts and radioactive waste, and to the decommissioning of nuclear facilities. The nuclear power industry puts in great effort into developing the closed nuclear fuel cycle technology.

Apart from conventional nuclear power applications, Rosatom has been engaged in other ‘green’ energy segments, such as wind energy. In 2021, five new wind farms with a total capacity of 570 MW were put into operation in the Rostov Region and Stavropol Krai. More wind farms are under construction. It is planned that Rosatom will commission a total of 1.7 GW of new wind capacity by 2027.

The corporation also takes part in a number of hydrogen production projects. The key of them is a hydrogen cluster on the island of Sakhalin. The cluster will produce ‘green’ hydrogen for domestic consumption and for export to the Asia Pacific countries.

Rosatom contributes to the environment protection through the production of clean energy. Besides, the Russian nuclear corporation is responsible for the end-to-end management of hazard class I and II wastes in Russia. Its area of responsibility spans from waste formation to reprocessing and covers infrastructure for class I and II waste processing. Rosatom is also working to establish a chain of seven environmental tech parks.

Nuclear medicine is another area of focus for Rosatom. Rosatom subsidiaries develop hi-tech medical equipment and offer diagnostic and beam therapy solutions for the centers of nuclear medicine. Russia is home to 30 % of reactors fabricating medical isotopes worldwide. Russian nuclear companies account for 25–50 % of radioactive isotopes (up to 100 % of certain isotopes) produced globally. Isotopes fabricated at Rosatom’s facilities are exported to more than 55 countries so that millions of patients worldwide have a chance to undergo diagnostics and treatment.

Rosatom is one of Russia’s largest employers. “Almost 290,000 people are employed in the industry; more than 2 million people live in our 27 nuclear towns and cities in Russia, and we are responsible for their lives literally on a daily basis,” Alexey Likhachev points out. In 2021, Rosatom continued to deliver its 22 projects and initiatives aimed at improving infrastructure, communications and education in the nuclear host towns. Over 200,000 people living in the host towns were involved in these initiatives. Out of 27 nuclear host town in Russia, 17 of them were ranked to have a livable urban environment.

Rosatom, in cooperation with its Chinese counterparts, built Units 1, 2, 3 and 4 with VVER‑1000 reactors at the Tianwan nuclear power plant in China’s Jiangsu Province. This plant is the largest project delivered jointly by Russia and China. With over 20,000 people employed, Tianwan prevents 6.5 million tons of carbon dioxide, 250,000 tons of sulfur dioxide and 150,000 tons of nitrogen oxides of annual emissions per each of its power units.

At present, Rosatom is engaged in the construction of Tianwan Unit 7 and 8 and Xudabao Units 3 and 4.

Rosatom organizes educational events, contests and other activities to attract young talents to the nuclear industry and stimulate students to study science, technology and mathematics and choose engineering professions. Out of 6,732 university students who did internship in nuclear companies, over 1,690 graduates were employed (more than 70 % of them graduated from the universities offering majors in nuclear engineering).