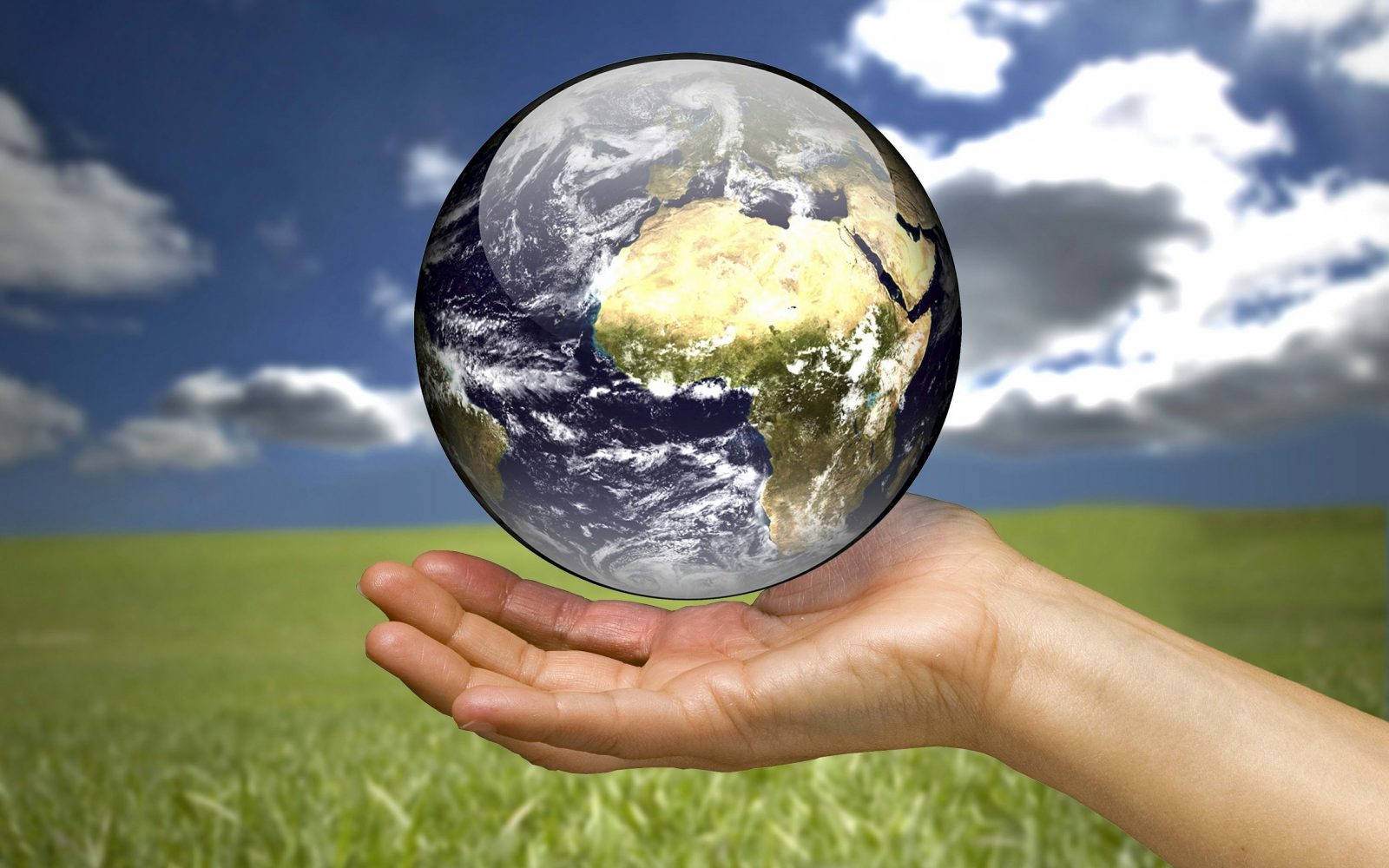 Environmentalists Stand Up for Nuclear

The most vivid example here is, perhaps, Zion Lights, a former press secretary of the international environmental and anti-nuclear organization Extinction Rebellion. This summer, quite unexpectedly, she joined a pro-nuclear movement Environmental Progress and became the head of its UK office.

“For many years I was skeptical of nuclear power. Surrounded by anti-nuclear activists, I had allowed fear of radiation, nuclear waste and weapons of mass destruction to creep into my subconscious. When a friend sent me a scientific paper on the actual impacts, including the (very small number of) total deaths from radiation at Chernobyl and Fukushima, I realized I had been duped into anti-science sentiment all this time,” Zion Lights admits.

What makes her decision remarkable is that she simply took the trouble to check information about nuclear power. “Scientific research has found that nuclear power is still safer than fossil fuels, once air pollution, accidents (from energy extraction) and greenhouse gas emissions are taken into account.” In order to support her position, Zion Lights refers to a study showing that the total number of deaths in nuclear is 2.5 times lower than in brown coal-based power generation. She also admits that renewables, which are almost always understood as wind and solar, cannot fully meet the UK’s power needs.

And finally, she has discovered that nuclear wastes are relatively small in amount and, if safely stored and properly monitored, do not kill anyone.

“To my surprise, when I shared the data with my anti-nuclear friends, they argued against the science. Alas, we parted ways,” Zion Lights says.

She has admitted that nuclear plays a key role in keeping the air clean and reducing CO2 emissions, “I invite my fellow environmentalists to speak out in favor of nuclear power. It is — ​according to the experts — ​an essential part of our desperately vital attempts to tackle global warming. Here in Britain, and around the world, we do need nuclear.”

It was Michael Shellenberger who inspired Zion Lights. Back in June 2016, he said in his TED Talk that closing nuclear power plants within the next 15 years might lead to a clean energy crisis, rather than energy revolution.

According to the IAEA’s Power Reactor Information System (PRIS), the number of operating reactors went down globally from 447 in 2016 to 443 in 2019. This is a net result that takes account of all commissioned and decommissioned reactors. Of course, it should be kept in mind that newly commissioned reactors are more powerful than the shutdown ones, so the total installed nuclear capacity in late 2019 remained higher than in 2016 (392.1 GW vs. 390.49 GW, respectively). Tensions between major nuclear players, such as the US and China, is another thing hindering the overall nuclear development. “Back in September 2019, China’s future floating SMRs were called by Washington a mean of powering Chinese imperialism in East Asia. Since then, the US has been imposing more and more restrictions (the last one in June 2020) to complicate international cooperation with China in small-scale nuclear generation,” says the nuclear news portal Atominfo.ru. According to Michael Shellenberger, three main nuclear fears exist in the public mind. These are concerns about safety of nuclear plants, nuclear weapons, and nuclear waste.

Irrationality of the first fear is evidenced by the chart showing death rates from energy production. Comparing nuclear generation with coal-fired power plants and wind or solar farms leads to the situation when nuclear as cleaner energy receives the most unexpected supporters. “We are mothers who used to be skeptical about nuclear energy, but now believe it is essential to protect our children from pollution, our landscapes from sprawl, and future generations from global warming,” says the home page of Mothers for Nuclear.

Peaceful uses of nuclear power may be a way of eliminating nuclear weapons forever. The most outstanding example in recent history is the HEU-LEU Agreement between Russia and the US to convert highly enriched uranium (HEU) to low enriched uranium (LEU). According to the agreement, nearly 500 tonnes of weapons-grade HEU containing at least 90 % U‑235 were converted into almost 14,500 tonnes of LEU containing 3.2–4.95 % U‑235. This amount of uranium was enough to meet almost a half of the US annual needs. Russian-made uranium was used to generate about 7 million GWh of electric energy or 10 % of electricity generation in the USA.

Nuclear waste is not always correctly termed as waste. This was seen by environmentalists, who protested against imports of depleted uranium hexafluoride (DUHF) from Germany to Russia.

Bellona, a Norway-based environmental NGO, and Rosatom prepared and presented a report on DUHF and its management.

“The facts are that DUHF is a useful material for the nuclear and other industries. As shown in the DUHF process flow chart, the only waste produced is depleted U3O8 (triuranium octoxide), which is planned to be used as fuel feedstock for fast neutron reactors in the future,” says the report. “No doubt, it is a resource, not waste,” stresses Alexander Nikitin, the head of Bellona’s office in Russia.

The authors of the study conclude that DUHF cannot be classified as radioactive waste under the Russian law and, for this reason, is allowed to be imported to Russia.

According to the authors of the report, the probability of an anticipated accident (a heavy aircraft crashing into the DUHF storage facility or into a freight train carrying DUHF) is estimated to be 10–8 per annum. For reference, the risk of dying in a traffic accident in Russia was 10–3 per annum (2019 data). “These examples let us compare the risks and see that the fears spread by panic-mongers are not based on facts,” the report reads.

The report prepared in cooperation with the Bellona Foundation, which could not be suspected of any impartiality towards Rosatom, proves that knowledge and awareness can make environmentalists take sides with the nuclear community. During the presentation, representatives of public organizations admitted that protests against imports of DUHF to Russia were caused by a lack of information on its uses in the nuclear industry.

Raising public awareness of how nuclear technologies work is one of Rosatom’s major goals.

In March, Rosatom organized a visit of Heather Hoff, a co-founder of Mothers for Nuclear, who later made a report at the Nuclear Power Plants Expo and Summit (NPPES2020) in Turkey on why she supported nuclear.

In April and May, Rusatom International Network held online sessions titled “Have You Noticed How the Planet Has Changed?” for undergraduates and high school students in Armenia and Belarus. Members of international and public organizations, including the UN, told the young audience about global warming and how nuclear contributed to improving global environment and keeping the air clean.

In July, Rosatom had a live stream on its YouTube educational channel ‘Look Around’, explaining how nuclear medicine helps looking into the brain of a living human. Anna Khoruzhaya, a radiologist and researcher at the Moscow Center for Diagnostics and Telemedicine and a deputy chief editor of Neuronovosti.ru, explained how nuclear technology (CT, MRI and PET) help examine the brain and timely detect diseases.