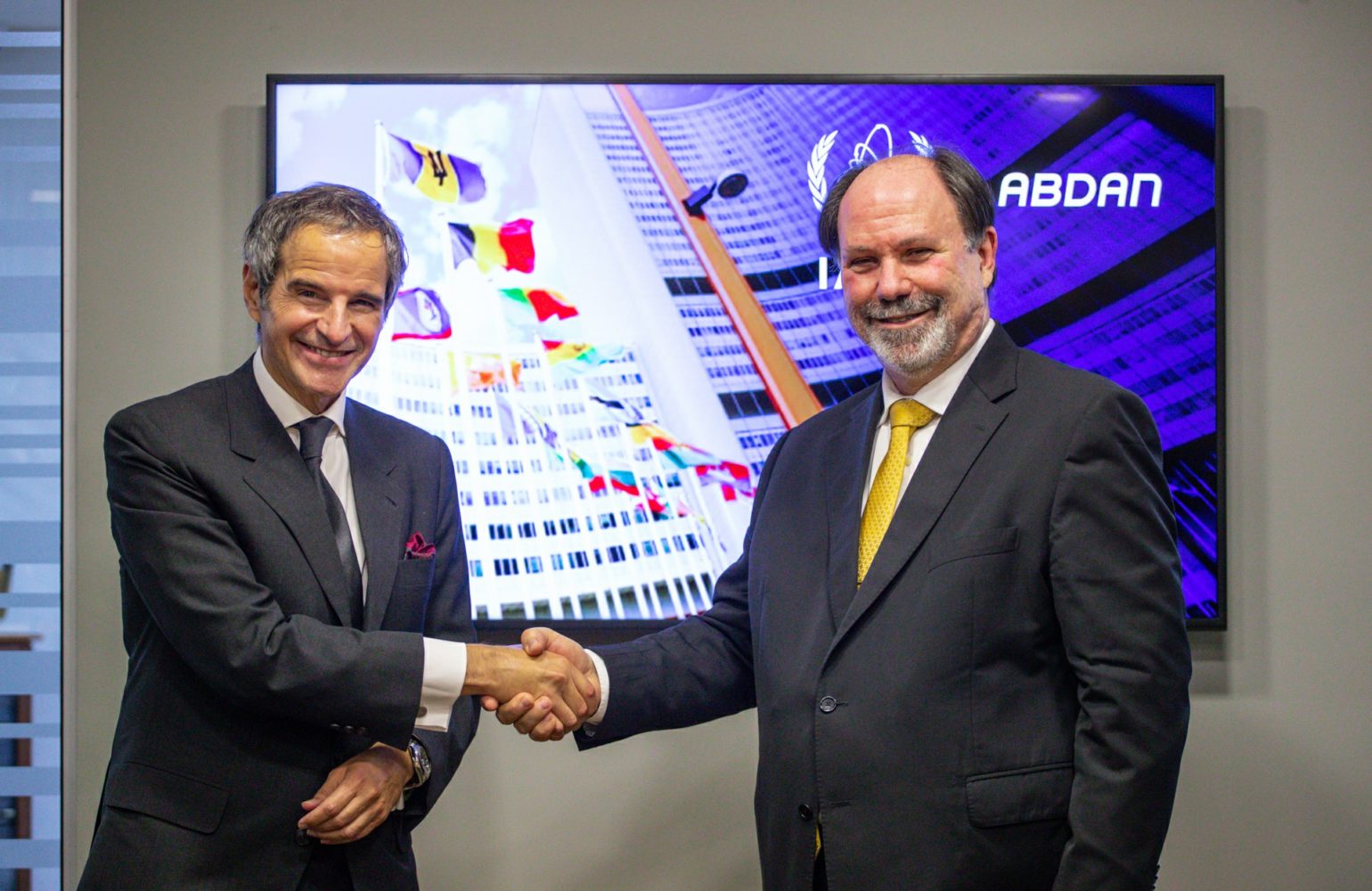 This autumn the Brazilian Association for the Development of Nuclear Activities (ABDAN) celebrates its 35th anniversary. President of ABDAN Celso Cunha speaks about the results achieved and cooperation with Russia.

Could you please briefly tell us what ABDAN is?

ABDAN celebrates its 35th anniversary on October 27, 2022. The association intends to shape a positive business environment, facilitate projects relevant to Brazil, establish clear rules of play, reduce risks, and create a favorable climate for doing business in the nuclear industry in general.

What achievements of ABDAN are you particularly proud of?

We have come far in those 35 years. Since recently, there has been a formal objective on Brazil’s National Energy Plan 2050 (PNE 2050) to add 8 to 10 GW of power capacity to the energy mix by building new nuclear plants in the country. In addition, the ten-year development plan 2031 mentions construction of a new nuclear power plant for the first time ever. It is also planned to take action to cut red tape and weaken the state monopoly in the nuclear sector. In September, a new law was passed to ease the monopoly on uranium mining for the production of nuclear fuel.

For the last five years, ABDAN has been busy with expanding international cooperation. We increased contacts with the International Atomic Energy Agency (IAEA), mostly in the field of small modular reactor (SMR) technology. This is a crucial point for the global supply chain. The technology rivets the attention of the global community, and Brazil is no exception.

We organized a forum on SMRs that brought together major Brazilian companies operating in the nuclear sector. The forum is chaired by me and Thiago Barral, President of Brazil’s Energy Research Office (EPE). It is a venue where we discuss all those parameters that EPE needs to factor in when planning the national energy strategy with the use of SMR technology. When drafting a development scenario, EPE presents its parameters for discussion and incorporates them into the high-level model.

What would you like to achieve by the time ABDAN turns 40?

We have long understood that the world cannot go without radiation technology — ​it is used in a variety of applications, from diagnostics and treatment of cancer diseases to reduction of losses in agriculture through food irradiation. It is particularly important for Brazil as 40 % of agricultural produce is lost on its way from the field to local consumers or even export markets.

What is more, increasingly more countries have shown interest over the past two years in the use of nuclear technology for power generation. This can be inferred from the declarations made by some countries after the last UN Climate Change Conference (COP26). For instance, China announced its plans to commission up to 150 reactors in the next 15 years. The UK, France and other countries declared their intentions to develop nuclear energy. The reasons for this shift are many, but the need for decarbonization is undoubtedly the key.

The role of ABDAN is to make Brazil a major player in this market. Our country is ranked seventh worldwide in terms of uranium reserves. We have learned to make fuel and can supply our nuclear power plants with it all by ourselves. Nuclear technology exports need initiative and support from private investors, particularly in uranium mining.

As for my vision of ABDAN in the next five years, I would like our association — ​and Brazil in general — ​to become a major global player in the nuclear market with support from large international companies.

Could you please tell us about your cooperation with Russia’s Rosatom?

I was appointed President of ABDAN in 2017 and invited to the AtomExpo international forum held in Russia. We took part in the event in 2018 and 2019, and since then our partnership with Rosatom has expanded. In early 2018, we began to publish Conexão Nuclear, a magazine in Portuguese, English and French, and spread information about nuclear in association with Rosatom. Besides, many Rosatom experts took part in the events we organized, and we always count on broad support of our projects from the partners.

Rosatom has long been supplying isotopes to Brazil and maintaining business contacts in nuclear fuel fabrication, which greatly helps our country to improve the production chain.

Would you like to mention anything specific about working with Russian partners?

We should understand that corporate cultures differ by country. People are more active in some of them and more relaxed in others. ABDAN has perfectly adapted to working with Rosatom. Our magazine staff keeps improving workflows and streamlining internal processes, so I see no difficulties in working with people from several countries. We recognize cultural differences and perceive them adequately.