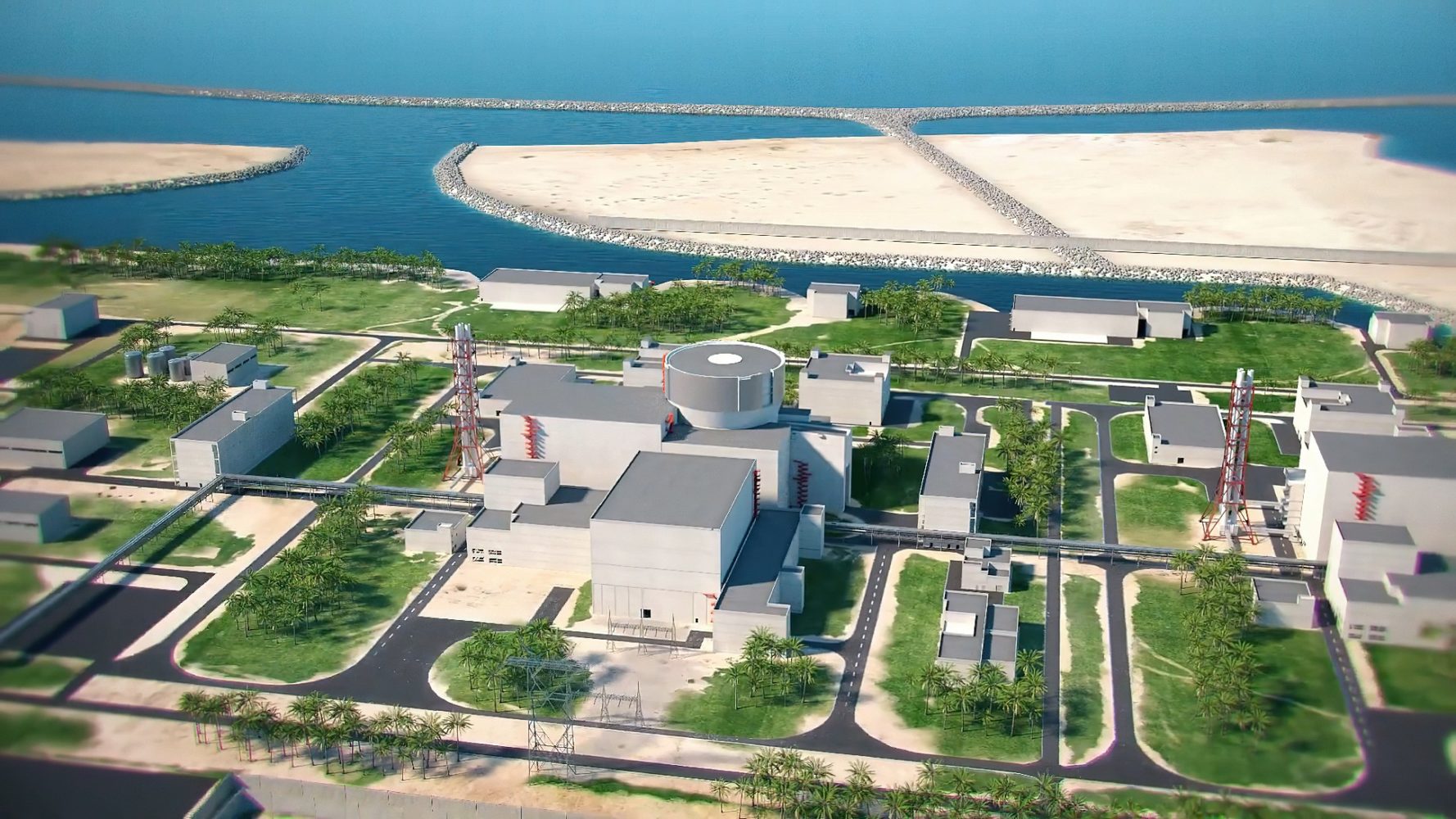 Reactors to be installed at El Dabaa nuclear power plant boast the highest safety standards, Egyptian news website Sada El Balad quotes Amged El-­Wakeel, Chairman of the Nuclear Power Plants Authority (NPPA), as saying. According to him, technological development is a top priority for the ongoing nuclear project. For that purpose, a commission was established by the national government authorities in consultation with the Russian party to remove barriers for the participation of Egyptian companies in the project. Local companies will account for at least 25 % of construction works at the first and second units of the nuclear power plant and up to 30 % at Units 3 and 4, Amged El-­Wakeel pointed out. This will create new sectors of the economy and improve product quality. According to Amged El-­Wakeel, 315 Egyptian companies filed applications to take part in the construction of El Dabaa nuclear power plant, Al Borsa newspaper wrote. A dedicated web portal was launched for those who want to apply for the participation in the construction project.

The first concrete ceremony at Unit 1 was held on July 20. A construction permit for that unit had been issued earlier, in late June.

Samy Shaaban, Head of the Egyptian Nuclear and Radiological Regulatory Authority (ENRRA), said in an interview for Egyptian daily Al-­Masry Al-­Youm that the licensing process had been completed in several stages. First, a safety assessment report was prepared, which is a basic document for making a licensing decision, containing about 18,000 pages. “The second step was to define analysis and revision procedures in line with the best international practice. The third stage comprised analysis and revision of the report and submission of the results to the Nuclear Power Plants Authority of Egypt. The final report on the first unit alone consisted of over 8,500 pages,” Samy Shaaban explains. The next few months were busy with consultations with the NPPA. “As soon as the consultations came to an end and the Egyptian Nuclear and Radiological Regulatory Authority ascertained the safety of El Dabaa NPP for people, their property and environment, the fifth stage began. This was when the ENRRA Board had to make its decision. It was decided at the Board meeting to issue a construction license for the first unit of El Dabaa nuclear power plant,” Samy Shaaban says.

Construction permits for the other three units will be issued right after the analysis and revision of the remaining reports. “The licensing procedure for the other power units is expected to be completed in a much shorter time because there are no material differences between the safety assessment reports for the first and other reactors,” Samy Shaaban explained.

Russian and Egyptian regulatory authorities work together in close contact. In late July, the Russian regulator Rostechnadzor and the ENRRA held a joint seminar to share their licensing experience in the nuclear field. Russian experts told Egyptian colleagues about the revision process for license application documents, as well as nuclear and radiation safety inspections during the licensing process. ENRRA representatives spoke about document analysis and revision, as well as about inspections during the licensing process for El Dabaa Unit 1.