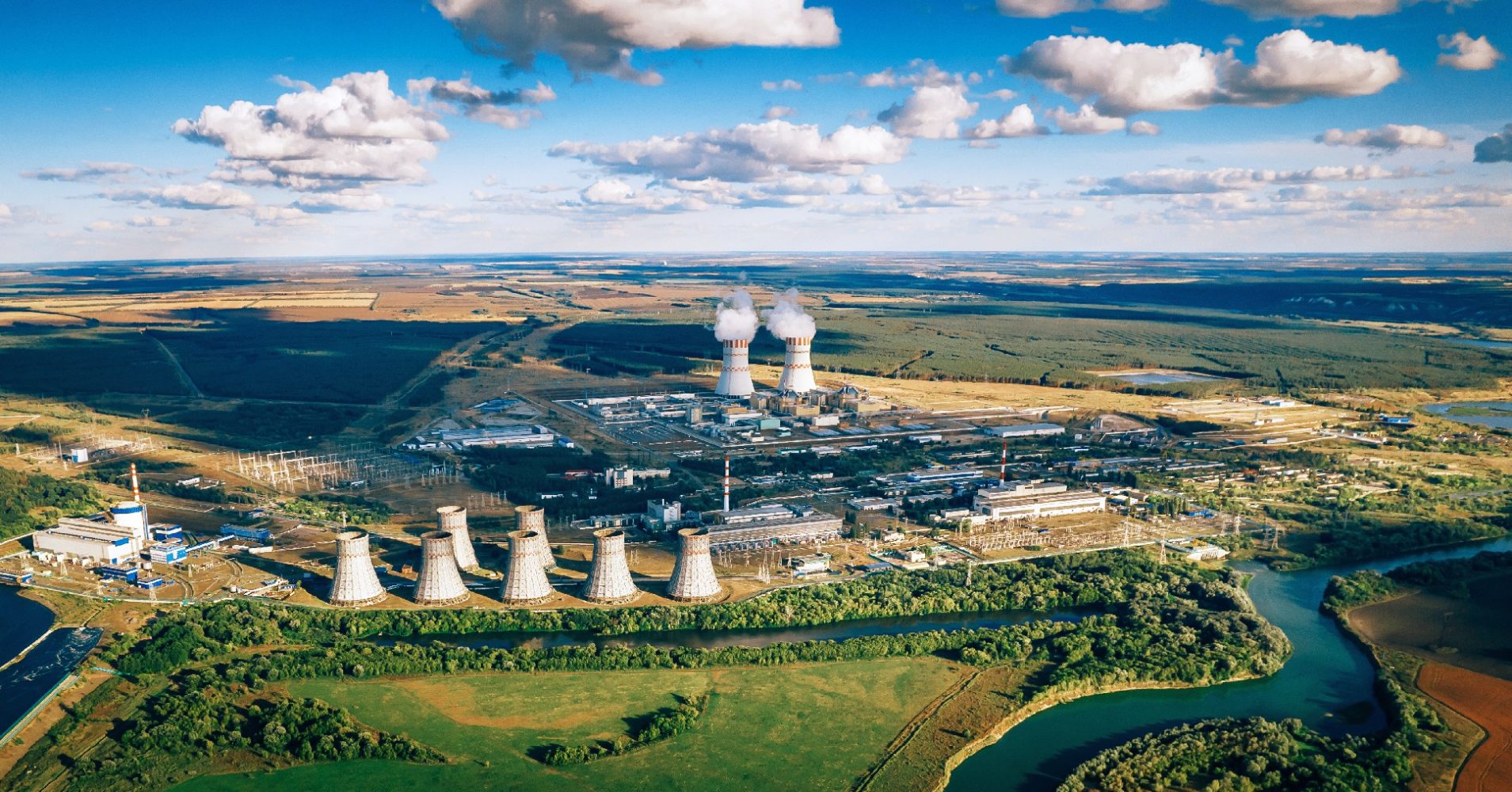 The European Union has finally recognized that nuclear meets sustainability criteria. In the context of today’s energy crisis and still-­relevant climate agenda, nuclear looks no less attractive than 50 years ago, which is proved by figures, including cost estimates.

In July 2022, 328 members of the European Parliament opposed the attempt to block the inclusion of gas and nuclear in the EU Taxonomy, a classification system establishing a list of environmentally sustainable economic activities. The members of the European Parliament who voted against the inclusion numbered 278, while another 33 abstained. Before that, the proposal to include nuclear and gas in the Taxonomy had been approved by the European Commission. Since the European Council is not expected to vote against gas and nuclear energy either, they are likely to be included in the Taxonomy on January 1, 2023 as transitional activities contributing to the net-zero goal in Europe.

“The European Parliament’s positive vote sends a clear endorsement of nuclear energy to the financial community. It has listened to the science and recognized that sustainable investment in nuclear energy will help the EU reach net-zero by 2050. Now governments, investors, and industry must act urgently and accelerate the deployment of new nuclear capacity to achieve this goal,” Sama Bilbao y León, Director General of the World Nuclear Association, an international organization that represents the global nuclear industry, commented on the voting results.

As for Russia, nuclear energy was included in its national taxonomy of sustainable economic activities as early as March 2021.

The main benefit of having nuclear in the EU Taxonomy is that it secures access to sustainable — ​or ‘green’ — ​finance. Institutional investors will be able to report nuclear projects as sustainable investments, increasing the proportion and amount of finance allocated to the European climate goals (see the endnote).

Sustainable finance will be available mostly to European projects but may also be used in projects outside the EU. “The EU taxonomy will impact non-­EU companies, given the global nature of financial markets and trade flows. For example, a non-­EU-investor or financial advisor offering products in Europe is subject to the SFDR, which requires alignment with the EU taxonomy of investment products. In addition, a non-­EU company with EU-based investors will likely be required by these investors to provide information about the company’s alignment with the EU taxonomy,” says a comment by France’s BNP Paribas, one of the world’s largest investment banks. 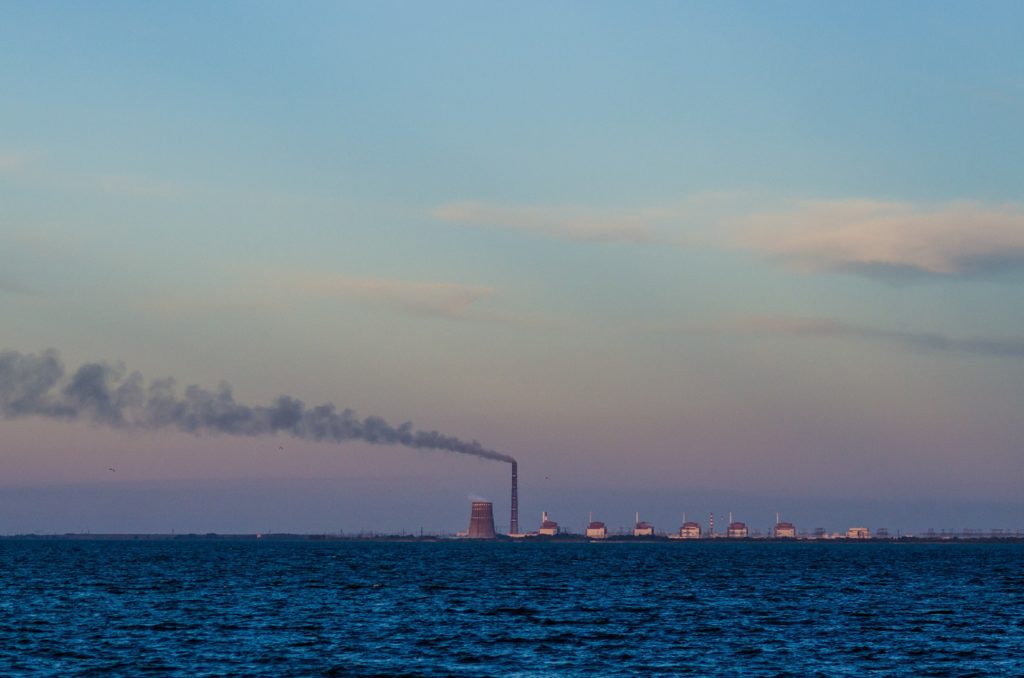 The energy crisis, which broke out in the second half of 2021, sparked a greater interest in nuclear generation as a carbon-free and reliable source of power, almost independent of the weather. As we mentioned in November’s newsletter, a similar trend took shape in 1973 in response to the then energy crisis.

The same point is made in the report ‘Nuclear Power and Secure Energy Transitions’ published by the IEA in July: “In the decade following the 1973 oil shock, construction started on almost 170 GW of nuclear power plants. These plants still represent 40 % of today’s nuclear capacity. Nuclear additions in the last decade reached only 56 GW. With policy support and tight cost controls, today’s energy crisis could lead to a similar revival for nuclear energy.”

Nuclear energy is an ideal solution to both energy security and environmental issues. “Nuclear energy, with its 413 gigawatts (GW) of capacity operating in 32 countries, contributes to both goals by avoiding 1.5 gigatons (Gt) of global emissions and 180 billion cubic meters (bcm) of global gas demand a year,” says the report. Its key message is that both goals can be achieved through nuclear technology.

The authors of the report make policy recommendations for the countries intending to develop nuclear (see the endnote). The report also says that nuclear projects in advanced economies should cost around USD 5,000 per kilowatt in 2030. If we want nuclear to compete with renewables, the cost should be even lower: “An even larger role for nuclear power will require greater declines in construction costs. Hydropower, bioenergy and fossil fuel plants equipped with CCUS are the main alternative dispatchable low emissions sources to nuclear. Where there is potential to expand these alternatives and CCUS is commercially available, the construction costs of nuclear power would need to fall to USD 2 000–3 000/kW (in 2020 dollars) to remain competitive.” As estimated in the report, the levelized cost of electricity in a feasible nuclear project should be USD 40–80 per MWh, with the cost of financing, decommissioning and waste disposal factored in. The message is simple: nuclear project owners should first reduce CAPEX to prove that nuclear is worth investing in.

By contrast, the authors of the study titled ‘Economic Value of Nuclear Power in Future Energy Systems’ from the University of Groningen (the Netherlands) draw totally different conclusions. Although outside the mainstream, their conclusions appear to be quite credible as they are based on real statistics of the Dutch power market.

The researchers compared the economics of renewable energy investments with those of nuclear generation in a market where renewables already have a large share in the energy mix. According to Statistics Netherlands, renewables accounted for 12 % of the national power generation in 2021. It can be assumed that this percentage is already perceived to be a ‘large share’. For the sake of comparison, nuclear generation had a 3.1 % share in 2021, according to PRIS.

The study comprised a nuclear power plant, onshore and offshore wind farms and a solar farm, each having a capacity of 1 GW. Calculations were based on third-­party estimates available. According to them, a nuclear power unit can be built for EUR 4,2 million per 1 MW (IEA gives higher estimates) within seven years after licensing, and operate for 60 years. Then, the unit will be decommissioned for 15 % of its initial cost. 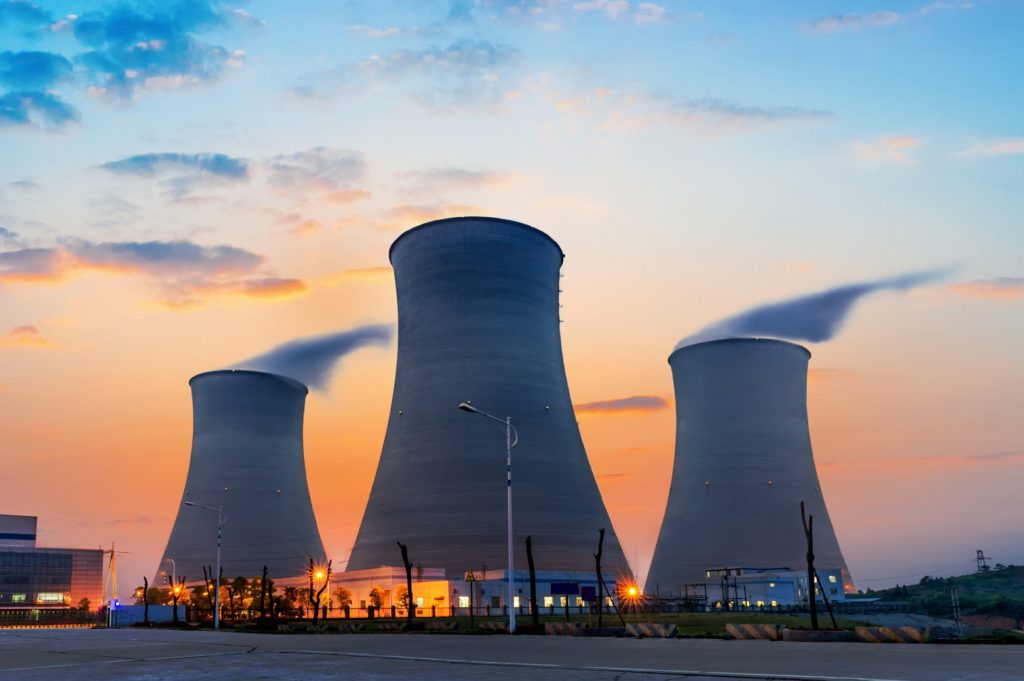 If compared, the cost and present value of investments in nuclear plants, solar and wind farms (both onshore and offshore) show that subsidies will be needed in every scenario covered and regardless of the generation technology used, but nuclear energy is more cost efficient. “Based on a number of scenarios regarding the (Dutch) electricity market, we also find that a nuclear power plant needs more subsidy (in euro/MWh) than an onshore wind turbine, but less than a solar PV installation and an offshore wind park. In a scenario with a high share of renewables, however, also onshore wind turbines require more subsidies than a nuclear power plant, which is related to the strong decline in the capture price of renewable power plants. Hence, when there is a large installed capacity of renewables, investing in a nuclear power plant is more efficient than further extending the renewable capacity,” the authors of the study conclude.

Model analysis shows that LCOE (levelized cost of electricity) is not flat across generation technologies due to its heavy dependence on the market. In a scenario that assumes a large number of renewable energy sources and only a modest growth in demand, the use of every generation technology shrinks. The reason is simple: when electricity prices become too low, producers with low profit margins are forced to stop generation. But even if renewable generation is subsidized, it is more reasonable not to provide subsidies when the market price falls below margin. If renewable output is large, much of the generation capacity is at standstill and LCOE grows. This conclusion was made regardless of any potential grid limitations that might be imposed on renewable capacity due to overloads in favorable weather conditions. If the grid limitations persist, renewable power output will be much lower. 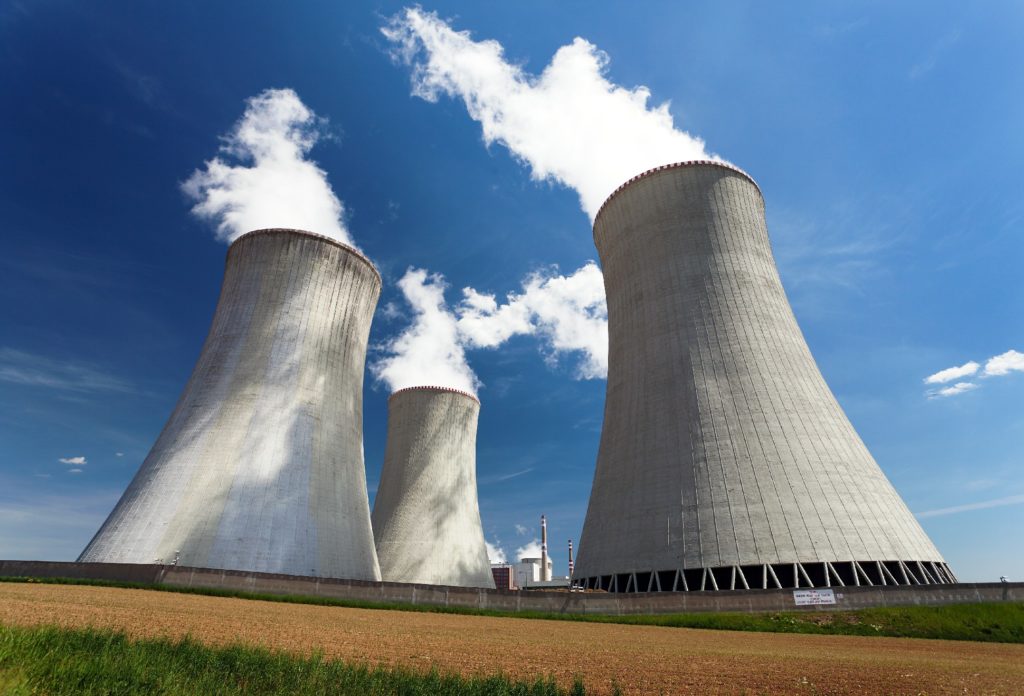 Climate goals of the European Union

The authors of the study also compared emission reduction subsidies per generation technology. In a scenario with a larger share of installed capacity, emission reduction costs measured in euros per ton of CO2 are lower for nuclear than for wind or solar. This is also attributable to lower capture prices for renewable power. “This implies that it is more efficient to install a nuclear power plant than renewable technologies to reduce carbon emissions,” the authors sum up.

The researchers conclude that renewables — ​despite any policy incentives — ​will not be enough to meet the climate agenda. Growing power demand fueled by electrification and hydrogen production is one of the reasons. This is why there is increasing interest in nuclear as another non-carbon energy source. For instance, the Dutch government recently announced that it would endorse construction of two nuclear power units in the Netherlands.

Given the ongoing freeze in EU-Russia relations, one may wonder how Rosatom could benefit from the EU recognizing nuclear as sustainable, the IEA suggesting measures to develop nuclear generation, and the Netherlands proving that it makes more sense to build nuclear plants when renewables take a large share in the energy mix.

First, the methods used by the Dutch scientists can also be used by any other country, including non-­European countries, to calculate the cost of energy security and carbon footprint reduction, understand cost efficiency of nuclear plants and then make deals with Rosatom.

Second, Rosatom maintains leadership in new nuclear construction worldwide — ​even if the IEA prefers to forget about Russian achievements in nuclear generation — ​and has extensive nuclear expertise it is ready to share with its partners.

Third, the political landscape is, by definition, always about “right here, right now.” On the contrary, nuclear is, by definition, always about decades, even a century-long cooperation. In its 80 years of existence, the nuclear energy industry has seen wars and peace, global freezes and thaws. Even a regional “Yes to nuclear” is a reason for celebrations. The world is into nuclear once again, and it is amazing. There is no doubt this nuclear revival will raise demand for Rosatom’s knowledge, competencies and engineering capabilities one way or another.