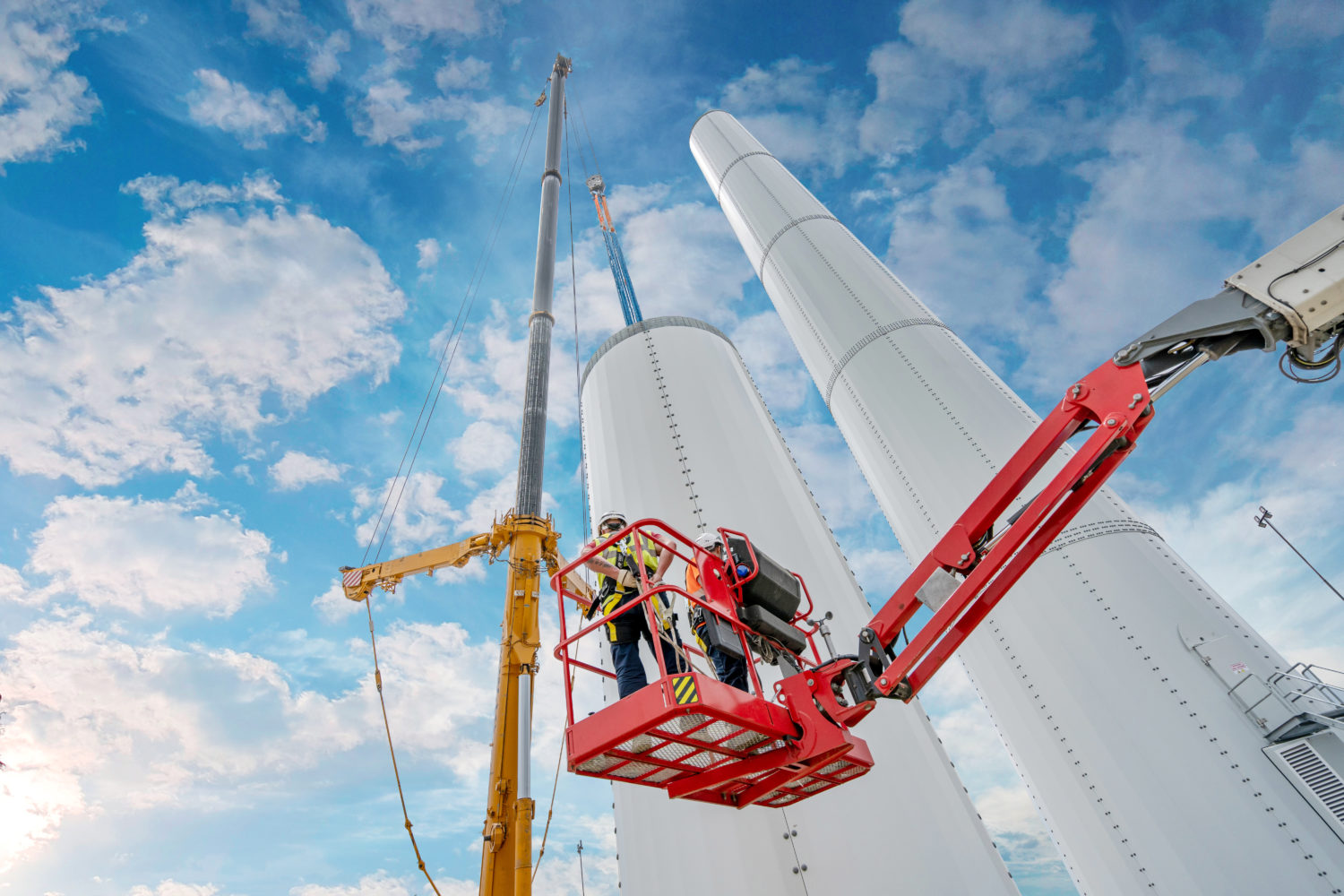 By entering the wind power segment, Rosatom widens its offer to the clean energy market. Along with large and small nuclear power plants, the Russian nuclear corporation builds wind farms. In five years, Rosatom’s wind power division has constructed Russia’s largest pool of wind farms with a total installed capacity of 720 MW. The company builds wind farms in Russia and plans to export the technology.

Wind power is a relatively new business for the Russian nuclear corporation. Its subsidiary NovaWind, a holding company for the wind power division, was incorporated in September 2017. At present, the division consists of VetroOGK, VetroOGK‑2, VetroOGK‑3 and AtomEnergoPromSbyt. The first three companies engage in the construction, maintenance and operation of wind farms while the fourth supplies power to industrial consumers and provides power storage and management services.

In May, Rosatom obtained a construction permit for the Kuzminskaya wind farm in the Stavropol Krai (Southern Russia). With a total power capacity of 160 MW, it will have 64 wind turbines 2.5 MW each. It is not the first wind farm to be built by Rosaton there with another four wind parks already operating in the region (for details, see Rosatom Wind Farms below).

Also in the Stavropol Krai, the company is building a 60 MW Berestovskaya wind farm. The construction permit for this wind farm was obtained in June 2021.

The aggregated power capacity of the wind farms constructed, under construction and to be constructed by the wind power division amounts to 1.7 GW. The capacity in operation stands at 720 MW.

Apart from building wind parks, NovaWind manufactures key systems and components for wind turbines. The factory is based in Volgodonsk (Russia) and produces generators, nacelles, hubs, and tower base platforms. Its annual production capacity is 120 wind turbine sets, with 68 % of components manufactured locally. The plan is to increase local content to 80–85 % in the future. Blades are another component, which production is likely to begin soon in Russia. NovaWind holds talks with Umatex (Rosatom’s composite materials division we wrote about in this year’s first issue) on the possibility of producing turbine blades locally. The wind farms commissioned in 2021 are built using components manufactured at NovaWind’s factory. NovaWind also has software programs for wind turbine operation and control.

Clean wind power is in market demand. Russian and international companies sign contracts directly with AtomEnergoPromSbyt to receive electricity from wind farms and reduce their carbon footprint. A recent example is a contract made in January with Russian Delo Group. The contract provides for the supply of wind power to major container and grain terminals on the Azov Sea and Black Sea coasts.

NovaWind and Rosatom top managers have announced plans to enter international markets. “Having accumulated valuable competencies, it would be unreasonable to use them in the domestic market only,” Kirill Komarov, Rosatom first deputy CEO said last February when signing a wind farm finance agreement with Gazprombank.

Rosatom Director General Alexey Likhachev confirmed that the company was ready to go international. “[As for wind power] we focus mainly on exports. And many countries — ​our neighbors such as Kazakhstan, Uzbekistan and Armenia and more remote ones such as Vietnam — ​place orders with us,” he said.