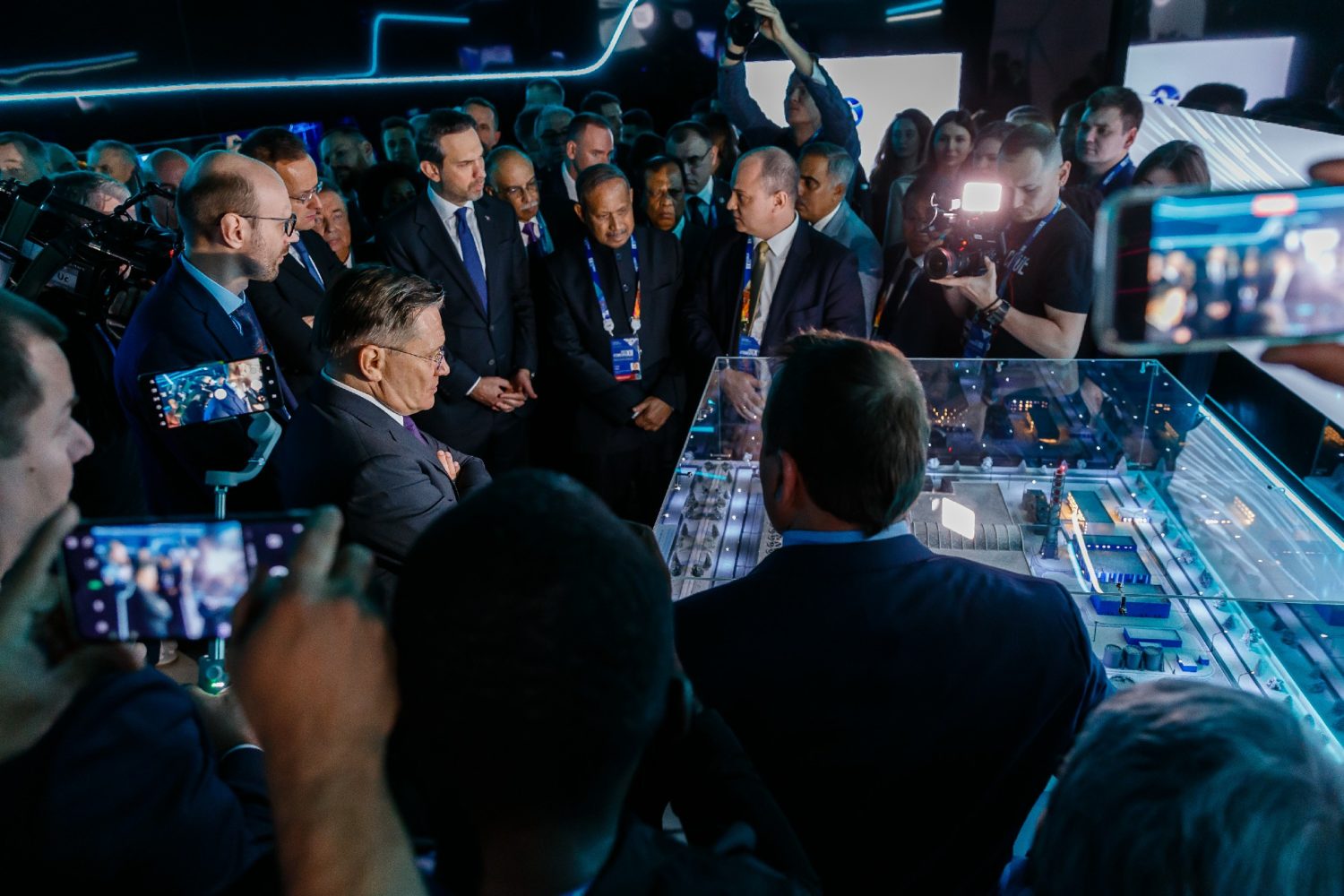 Held on November 21–22 after a three-year break, Atomexpo International Forum brought together over 3,000 people from 65 countries. Meetings, negotiations, off-the-record discussions and 47 agreements signed at the forum exemplify that international ties with the Russian nuclear sector grow stronger.

Nuclear as a common theme

“Today’s assembly is an assembly of the global nuclear family that has responded as one to external challenges and threats. The nuclear industry has produced no empty rhetoric but taken real action against climate change, remaining a stronghold of common sense. We manage to maintain a technological unity and continue partnerships in research and development,” Rosatom Director General Alexey Likhachev set the pace for the forum in his opening speech.

Other plenary session speakers included Hungarian Minister of Foreign Affairs and Trade Péter Szijjártó, Belarus Minister of Energy Viktor Karankevich, Minister of Science and Technology of Bangladesh Yafes Osman, Turkish Deputy Minister of Energy and Natural Resources Alparslan Bayraktar, and CEO of Brazil’s ENBPar Ney Zanella dos Santos. Hungary, Belarus, Turkey and Bangladesh are the countries where Rosatom is either building or preparing to build new reactors. Brazil is a sales market for medical and commercial isotopes fabricated by the Russian nuclear corporation. Besides, ENBPar and Rosatom signed a memorandum of understanding to build, operate and decommission Russian-­designed large-­capacity nuclear power plants in Brazil.

Topics on the forum agenda

The agenda of the forum covered those emerging business areas of the Russian nuclear corporation that can meet present-day pressing needs. Construction of small modular reactors (SMRs) was one of them. As became apparent at Atomexpo, increasingly more governments and businesses are interested in SMR benefits. “We would like to have Rosatom as our partner for SMRs and wind power plants. They can benefit our national economy,” said Thaung Han, Myanmar’s Minister for Electric Power and Energy. Myanmar and Rosatom signed a memorandum of understanding on the sidelines of the forum to jointly conduct a pre-feasibility study for the construction of a small modular reactor in the country.

Kyrgyzstan is another country considering the possibility of building an SMR. The Ministry of Energy and Rosatom signed a document defining the scope of work to be covered by a pre-feasibility study for the construction of an SMR in Kyrgyzstan. The nation needs a small nuclear power plant to mitigate climate and weather factors affecting hydro generation, a primary source of electric power in the country. Electricity generation by hydro power plants decreases on the back of lower precipitation levels, and Kyrgyzstan is forced to import electric power to compensate for shortages. As for businesses, their interest in SMRs is driven by flat electricity prices over decades to come. This is essential for building investment models and negotiating terms of commercial construction loans with banks. This point was stressed by Georgiy Fotin, CEO of Baimskaya Management Company, when speaking at the SMR plenary session. A subsidiary of Kazakhstan’s KAZ Minerals, Baimskaya builds a mining and processing facility at one of the world’s largest copper deposits, Peschanka, in the Chukotka Peninsula (Northeast Russia). 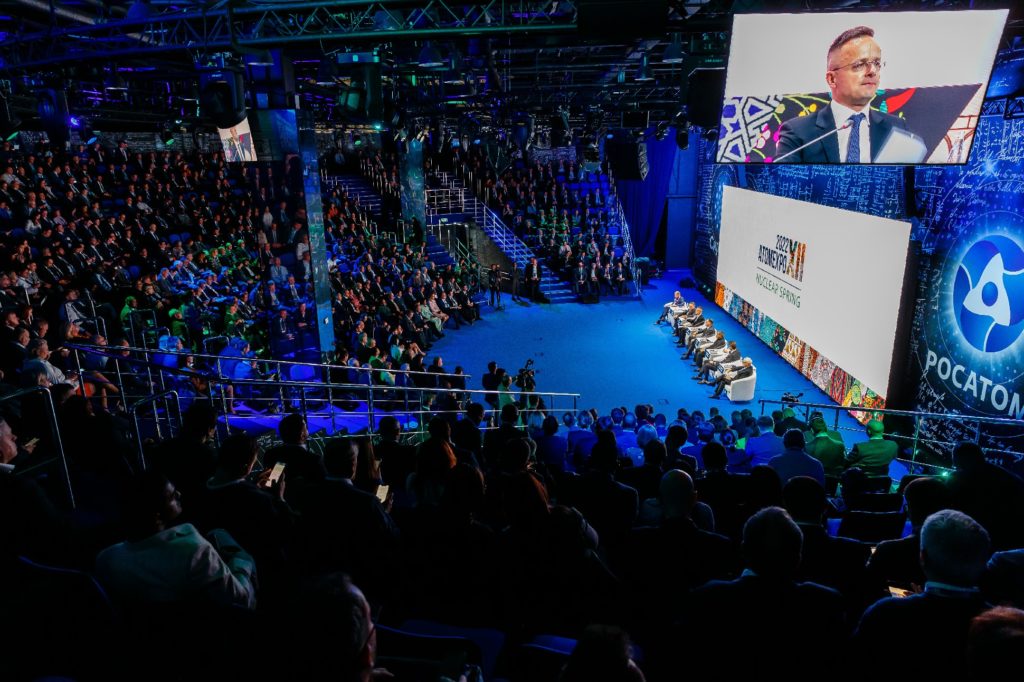 The second principal topic discussed at the forum was management and disposition of spent nuclear fuel. This topic is a major concern for many emerging nuclear countries that do not want to face the problem of hazardous waste accumulation. As a solution to this problem, Rosatom offers a new high-tech service, Balanced Nuclear Fuel Cycle (BNFC). Spent nuclear fuel will be transported back to Russia for breaking up and reprocessing. Fissile materials will be recycled to fabricate different kinds of new fuel, while highly toxic minor actinides will be burnt up in fast neutron reactors and, while irradiated, transmutate into less active and less toxic elements. Highly active short-­lived isotopes will be stored until their radioactivity decreases and sent back to the customer to be buried in near-surface repositories, which do not require much investment or engineering effort. According to experts, BNFC is the best available option today to manage spent nuclear fuel from commercial light-­water reactors.

The possibility of obtaining ‘green’ finance for nuclear construction projects was also discussed at Atomexpo 2022. “Russia took a chance and became the first country in the world to issue green bonds for the nuclear industry. Other countries followed. On July 14, nuclear officially became green in the EU. The world needs bright ideas in the thick of challenges it faces. Nuclear is one of them, isn’t it?” First Vice President of Gazprombank Denis Shulakov asked a rhetorical question. 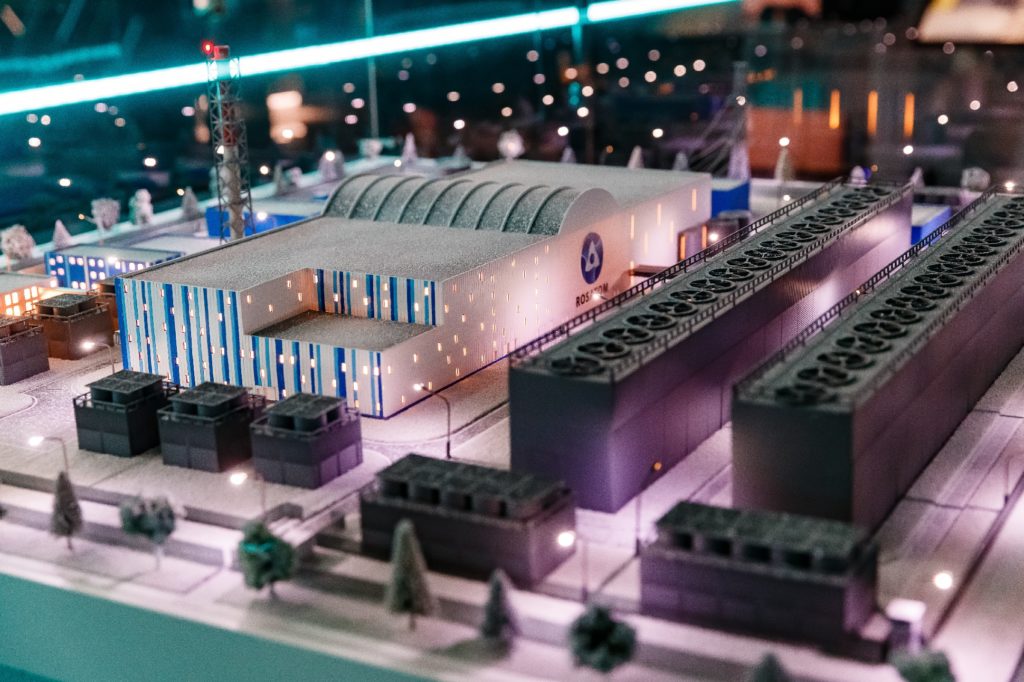 Much attention was paid to digitalization in the nuclear industry. Rosatom presented its digital products and solutions at the forum. For instance, the nuclear corporation announced that its Logos software package for engineering analysis and mathematical modeling would be available in international markets starting 2023.

Dozens of documents were signed at Atomexpo to establish multiple cooperation frameworks and formats between governments, organizations and businesses from Mexico, Uzbekistan, Kyrgyzstan, Myanmar, China, Zimbabwe, Burundi, Belarus and other countries. 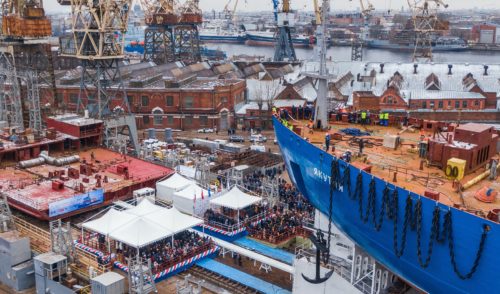