Zeolites are naturally occurring minerals or their artificial analogs easily absorbing water and, thanks to the ion exchange, used as selective adsorbents. Right after the Fukushima Daiichi disaster in 2011, clinoptilolites (natural zeolites of volcanic origin) and activated carbon granules were used to remove radioactivity from water. Zeolites were put into 20 kg bags and placed onto the floor in the basements of two auxiliary buildings on the Fukushima site. Then the basements were filled with water to cool down the melted reactor cores. They were used as temporary reservoirs for contaminated water.

“Long-term intermediate storage is not an easy task to solve,” said Sergei Syomin, a project manager at TENEX. High radioactivity inside the containers will cause radiolytic decomposition of water absorbed by zeolites and generation of hydrogen. If its concentration exceeds 4%, risks of fire and explosion increase. Apart from hydrogen, corrosion processes inside the containers will also pose a serious threat.

Another problem is that most bags are damaged with time or by ionizing radiation – zeolites have spilled and need to be collected and treated somehow.

After the zeolites are removed, they will be put for storage and water will be pumped out of the basement for final treatment. These operations will cause background radiation in the buildings, in the neighboring areas and on the site in general to decline. For now, it is impossible to remove water because it acts as a radioactive shield. Without it, no one will be able to access the buildings due to high radiation. 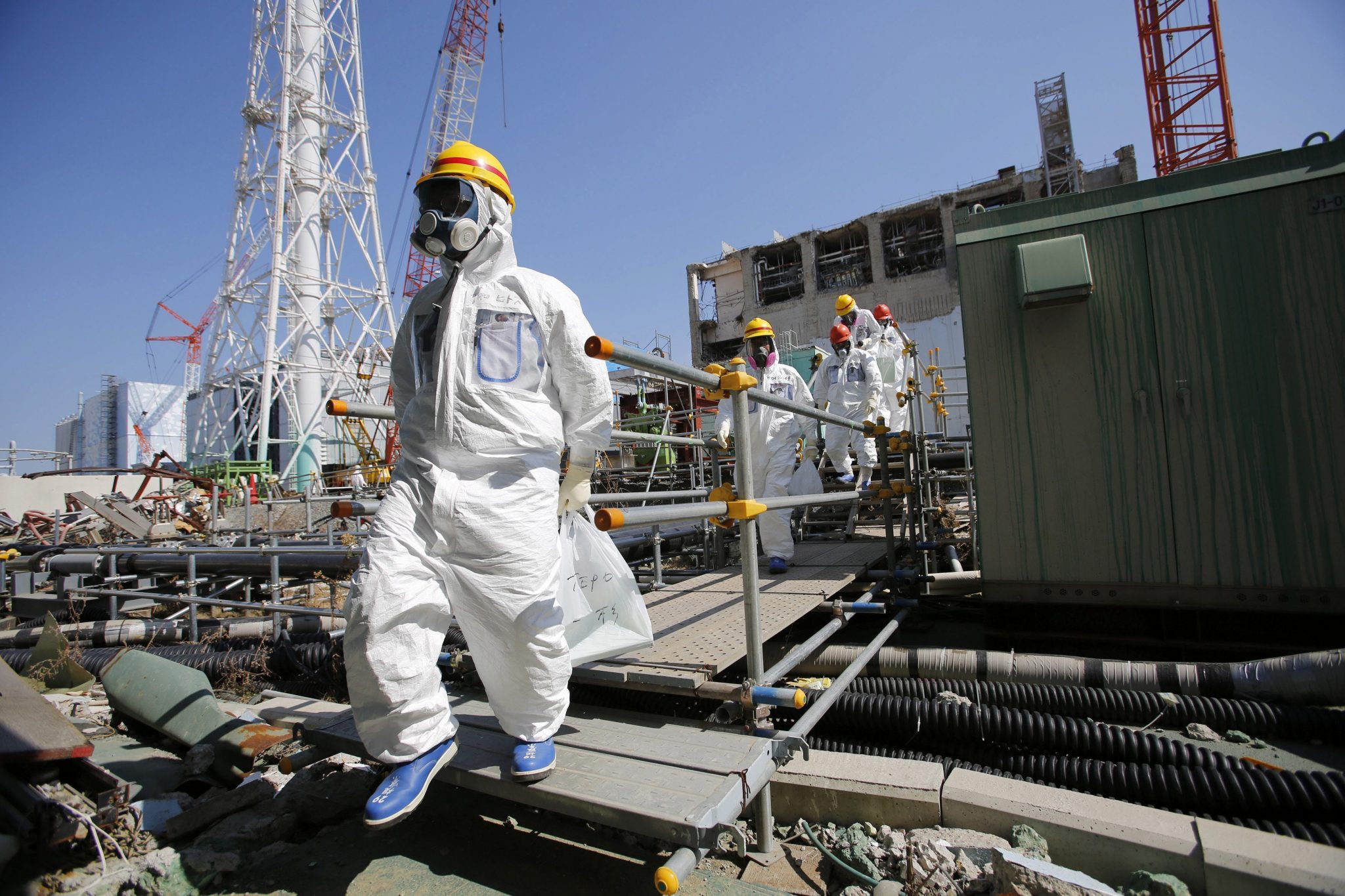 “When the study is completed, we will offer the Japanese party a concept for safe handling of radioactive zeolites. It will underlie on-site operations plans,” said Elena Artyomova, TENEX Deputy Director for Back End.

TENEX team has already formulated a hypothesis on how the tasks could be solved. It is clear now that bags need to be collected remotely, using robots.

Rosatom has necessary experience in remotely handling contaminated and damaged items. A year ago, the company removed debris of six fuel assemblies from the bottom of the spent fuel pool in the Andreev Bay. TENEX plans to tap into the existing knowledge and expertise.

The proof-of-concept study and proposals regarding the removal and storage of zeolites will be ready by late February 2021. Then TEPCO will select the safest and most cost-effective concepts out of the proposals made by different companies. The selected concepts will be developed into designs.

TENEX has been participating in the site clean-up and recovery operations in partnerships with different Japanese companies since 2014. Close cooperation with TEPCO started in 2018, but the two companies got to know each other more than 20 year ago thanks to Russian enriched uranium supplies.

The zeolite study is the company’s first contract related to the recovery of Fukushima Daiichi and made directly with TEPCO. “It took us almost five years to prove our sufficient level of expertise in solving complex tasks at this nuclear power plant,” Sergei Syomin said.

In order to demonstrate its competencies, TENEX invited Japanese colleagues to Russia and showed how similar work had been done before, consulted them, discussed conceptual solutions for different tasks and fulfilled a number of small research contracts.

Rosatom participation in recovery operations at the Fukushima Daiichi NPP

August 2014. The government of Japan selects RosRAO (now Federal Environmental Operator) and Khlopin Radium Institute (both part of Rosatom) as partners to the technology testing project for tritium removal from radioactive water at Fukushima 1. The water treatment unit built by Russian engineers passed tests at one of RosRAO’s sites in 2016.

December 2016. The parties sign a memorandum on cooperation in peaceful uses of nuclear energy. The key point is recovery at the Fukushima Daiichi nuclear power plant.

March 2017. The government of Japan selects a consortium of RosRAO and TENEX to develop a compact neutron detector. It will be used to identify and remove damaged fuel assemblies and internal structures from the containment buildings.

January 2018. The consortium of TENEX, RosRAO, Research Institute of Atomic Reactors (RIAR) and Khlopin Radium Institute won a contract for the study of corium properties during the aging process.

April 2019. The consortium of TENEX, RIAR and Mayak (all part of Rosatom) won a contract for the development of a dust collection system to remove radioactive dust produced by nuclear fuel debris at the damaged units of the Fukushima Daiichi nuclear power plant.

June 2019. The consortium of TENEX, RIAR and Khlopin Radium Institute won a contract to continue the study of aging corium properties. 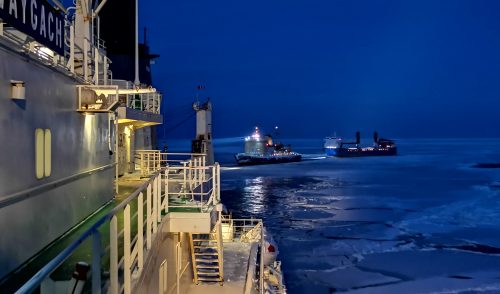