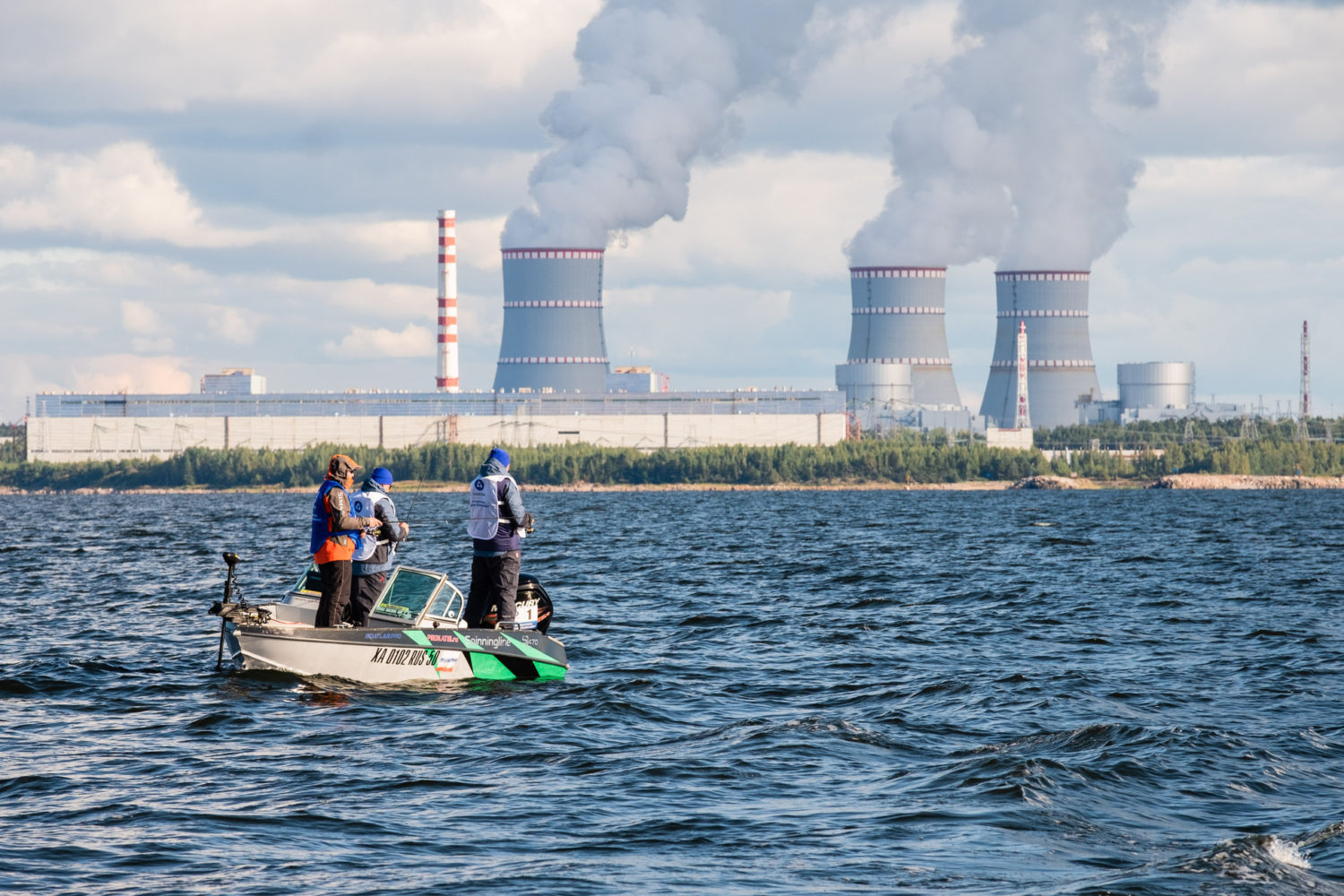 In early September, Rosatom organized the second international fishing tournament in the Gulf of Finland near the Leningrad nuclear power plant. Anglers from nine Rosatom’s partner countries came to Russia to try their hand at fishing near nuclear power plants.

Fishing in water reservoirs near nuclear power plants and angling tournaments there is a commonplace for the employees of Russian nuclear companies. “Rosatom has been organizing fishing tournaments at nuclear station reservoirs for over 10 years,” says President of Rusatom International Network Vadim Titov. Those who work in the nuclear industry do not need to be convinced that fish is safe but, unfortunately, the people clueless about nuclear technology spread baseless rumors. The tournament was organized to dispel those myths. Its organizers, Rusatom International Network and RosEnergoAtom (Rosatom NPP operator), contacted angling associations in different countries to invite both professional anglers, who earn their living by fishing, and amateurs.

First held in 2019, the tournament in Sosnovy Bor was attended by anglers from Hungary, Egypt, India, Bangladesh and Turkey. The organizers planned to make it annual, but the pandemic came into play and the tournament was postponed until this year. The second tournament was reinforced with teams from South Africa, Uzbekistan, Kazakhstan and Armenia. Russia was represented by employees of the Leningrad NPP and Titan‑2 (part of Rosatom). Thirteen teams of two anglers each competed in the tournament.

Every contender had their own reasons for taking part in it. For example, Laszlo Kern studied veterinary medicine in Voronezh, visits Russia often and has been into fishing since childhood. “I heard about the Leningrad NPP tournament from my cousin who took part in it three years ago. It would be interesting to fish in the Gulf of Finland, on a vast territory. We have only a river and small lakes in Hungary — ​there are no great spaces like here,” he said before the tournament.

Egyptian team leader Abdel Naser Abdel Latif takes part in Rosatom’s tournament for the second time. “I have come with a team this time. I wanted to show my teammates the town that is home to a nuclear power plant similar to El Dabaa and how people live there. We are glad to visit the Leningrad NPP — ​this is an excellent experience for us. The plant is totally safe, and we are sure that El Dabaa will be no less safe.”

Vladimir Tegai, a member of the Uzbekistan team, has a professional interest in the Leningrad NPP. “A nuclear power plant is a tremendous facility in terms of technological complexity. I have seen how the LNPP works and what its safety systems are. It was very insightful for me as a manager of an industrial automation company.” At present, Rosatom and Uzbekistan authorities are discussing the possibility of building the country’s first nuclear power plant with VVER‑1200 reactors. These power reactors operating at the LNPP have proved to be safe and reliable and exemplify advanced Russian technologies that Rosatom exports to other countries. 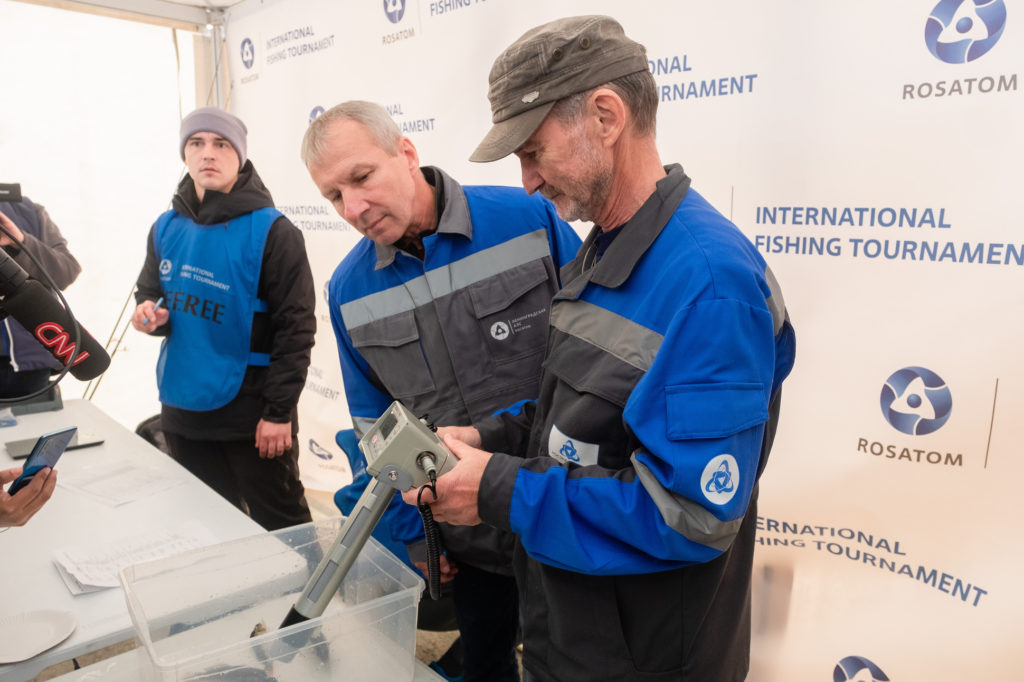 The tournament was organized in a format adopted by the Pro Anglers League — ​spin fishing from the boat. The moon played some havoc: by the time the tournament began the tide had been ebbing for ten days and the water level in the gulf decreased by a meter and a half. The anglers had to sail further away from the shore as fish had followed its food going deeper. Each team of two was accompanied by a Russian referee who helped them and watched that the rules were observed. The referees sailed the boats and helped those who had not done spin fishing before.

The contenders caught 203 fish with a total weight of 7 kg. The largest fish was a 500‑gram pike caught by a contender from India. He received the Biggest Catch award. The fish caught was not only weighed but also tested for radioactivity. “All the fish caught were analyzed for radiation. We made sure that the level of radioactivity was within permissible limits,” says Levent Atalay from the Turkish fishing team. The fish was then released back into water.

“We attach great importance to events like this one because they give us a chance to show that nuclear is a source of clean energy and that nuclear technology and nature complement each other. We are glad to see that our guests from nine countries could see for themselves that clean fish lives in close proximity to the nuclear power plant that has been in operation for almost half a century,” Vadim Titov said.

The team from India won the tournament with a total catch of 1,462 grams. One of the winners, Santosh Jaiswara, is a YouTube blogger making videos about fishing in India, Bangladesh and Sri Lanka. He also filmed a video about fishing in the Gulf of Finland. The team from Egypt came second. The joint Russian-­Egyptian team won the third prize.