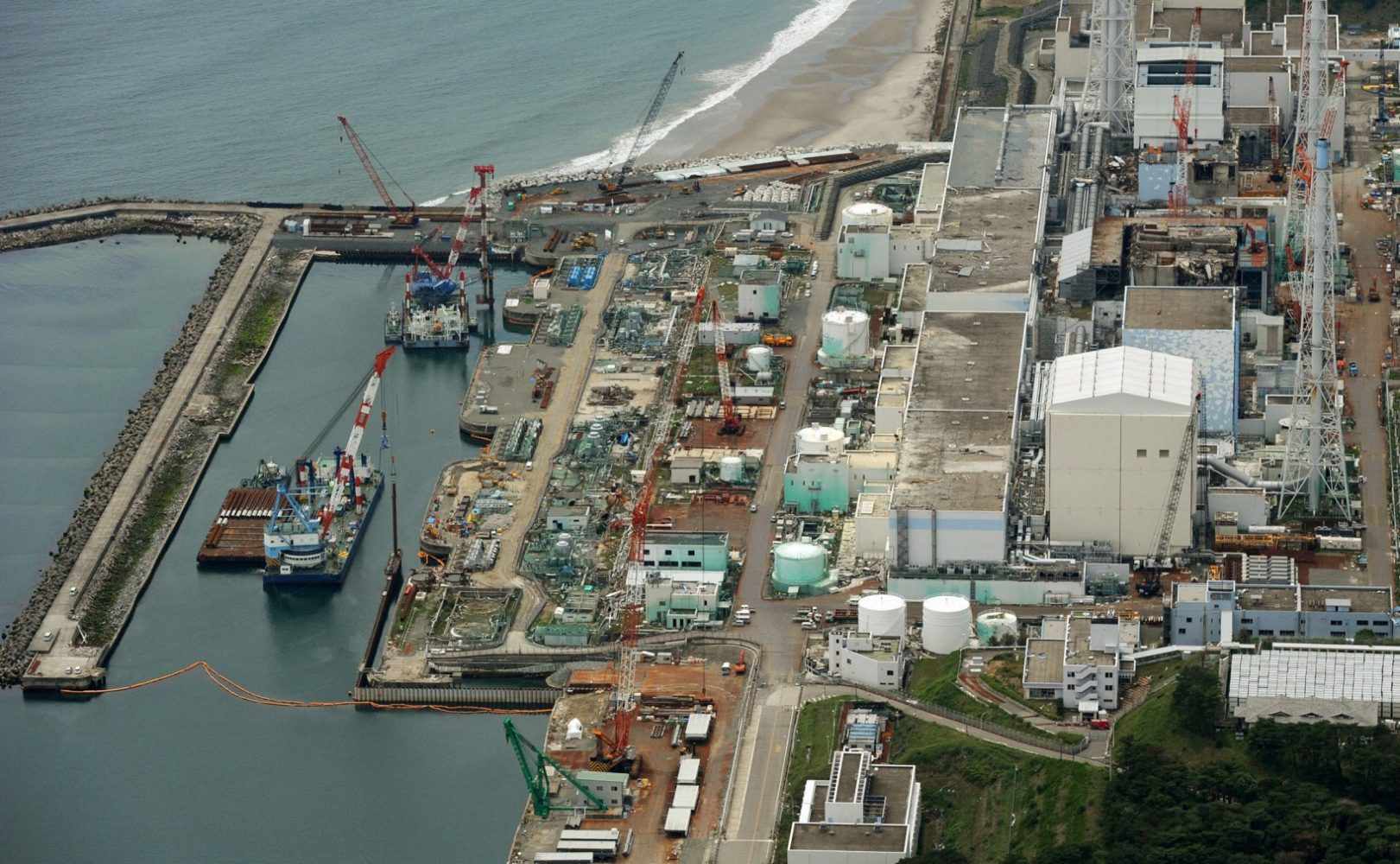 Ten years after the accident at the Fukushima Daiichi nuclear power plant in Japan, nuclear energy remains divisive. However, in the same 10 years it has become clear that meeting the decarbonization goals and facilitating economic growth is impossible without nuclear. Rosatom helps Japan mitigate the accident consequences and develop hydrogen economy.

Who needs nuclear in Japan

According to the IAEA Power Reactor Information System, there were 33 power units listed as operating as at March 2021. In reality, there were only nine units operating at five nuclear power plants: Ōi and Takahama (Kansai Electric Power Company), Genkai and Sendai (Kyūshū Electric Power Company), and Ikata (Shikoku Electric Power Company). Before the Fukushima disaster, Japan had 54 units generating about 30% of electricity. In 2019 – the most recent data available – nuclear accounted for only 7.5% of electricity produced in the country. According to Nippon.com, the units that have obtained permits to resume operation use the pressurized water reactor (PWR) technology. The units that use the boiling water reactor (BWR) technology, including the reactors at Fukushima Daiichi have not been re-launched yet.

Most respondents (85%) were anxious about the possibility of a nuclear accident that might affect the surrounding communities. Only 14% of them answered they were ‘not really’ or ‘not at all’ anxious. Eighty-two percent of respondents believed that the decommissioning of the Fukushima Daiichi nuclear power plant was ‘not going well’ or ‘somewhat not going well’.

Interestingly, 75% of respondents said that the overall picture of the nuclear accident was ‘not very clear’ or ‘not clear at all’ to them.

Japan has made a commitment to reduce emissions by 26% by 2030 and achieve a net zero target by 2050. It will not be possible to meet the goals without restarting 27 to 30 reactors, Bloomberg quotes Masakazu Toyoda, CEO and Chairman of the Institute of Energy Economics of Japan (IEEJ).

Japan’s nuclear community shares the sentiment. “In order to achieve carbon neutrality and improve energy self-sufficiency, Japan will have to restart the remaining idle nuclear reactors as soon as possible and endeavor to replace older plants and build additional new ones,” Takashi Imai, Chairman of the Board at the Japan Atomic Industrial Forum, said in his New Year address.

Eiji Hashimoto, Chairman of the Japan Iron and Steel Federation, also called on the government in his New Year address to restart nuclear power plants in support of Japanese steelmakers, according to world-nuclear-news.org.

Japan’s Business Federation Keidanren, the country’s largest business community, also supports nuclear. “Furthermore, since it will be difficult to achieve 2050CN [carbon neutrality by 2050] without nuclear power, it is necessary to engage in serious discourse on the use of nuclear power in order to win the people’s understanding,” reads the federation’s statement on future energy transformations in the country.

The current government reaffirmed its commitment to increase the share of nuclear to 20–22% by 2030, but new builds and connections remain low.

In late 2020, the government presented its Green Growth Strategy in Line with Carbon Neutrality in 2050. The strategy provides that renewable energy sources will make 50% to 60% of the energy mix by 2050, including hydrogen and ammonia (10%) and thermal and nuclear generation (30–40%). At present, the strategy is being amended. “It is quite likely the amendments will be compiled into a new strategy. Unless other figures are published, we might see the share of nuclear generation in Japan to make 20–22% of the energy mix,” Sergei Dyomin, Director at Rosatom Japan, suggested.

Today, the cooperation between Japan and Rosatom is focused on bringing Fukushima Daiichi to a safe state.

Rosatom engineers have developed a compact neutron detector. It will be used to identify and remove damaged fuel assemblies and internal structures from the containment.

Another consortium is about to finish a project to study properties and develop a system to collect dust formed by fragmentation of the lava-like fuel-containing material in the damaged units of the Fukushima Daiichi nuclear power plant.

In addition, TENEX and TEPCO are discussing the possibility of removing radioactive zeolites used to clean up water that cooled the damaged reactors.

Hydrogen economy is another area of cooperation. Rusatom and the Agency for Natural Resources and Energy of Japan’s Ministry of Economy, Trade and Industry are conducting a feasibility study for pilot supplies of hydrogen from Russia to Japan.

The latest area of cooperation discussed by the countries is the Northern Sea Route. It is planned to organize a seminar for Japanese businesses where representatives of the Russian nuclear corporation will be speaking about the advantages of delivering cargo via the Arctic sea artery. The seminar will be held in a combined – online and offline – format to connect Moscow and Tokyo via a video link.

“Rosatom has much to offer in the back end of the nuclear fuel cycle, including decommissioning and post-accident recovery at Fukushima. What is more, hydrogen economy projects and the Northern Sea Route might also give a new impetus to the cooperation in nuclear,” Sergei Dyomin concludes.

Nuclear waste disposal is an example of mixed feelings the Japanese have about nuclear energy.

In early March, Junichiro Koizumi, who was the country’s prime minister in 2001–2006, and Naoto Kan, who held the same post in 2010–2011 when the accident happened, held a joint press conference. “It should be noted that they belong to different political factions but they both supported nuclear energy when they were prime ministers. But now, the two oppose nuclear saying that Japan has no place to bury radioactive waste due to seismic risks,” noted Sergei Dyomin, Director of Rosatom Japan.

In Japan, debates continue whether to build radioactive waste repositories near two villages, Suttsu and Kamoenai, on the island of Hokkaido. On the one hand, geological surveys alone will contribute up to 2 billion yens to the local budget. Subsequent field surveys will bring up to 7 billion yens more. As a comparison, Suttsu collected as little as 244.2 million yens in local taxes in 2019. On the other hand, radiophobia of local residents cannot be ignored.